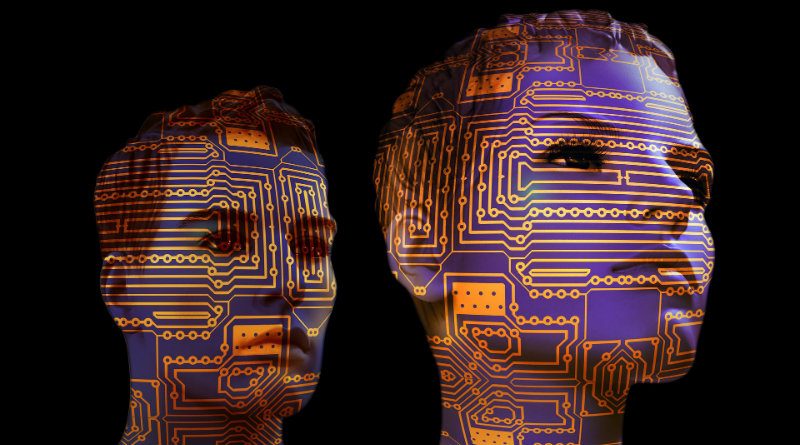 A group of researchers from the Stevens Institute of Technology in New Jersey, USA, led by Professor K.P. Subbalakshmi is developing a new artificial intelligence that is already capable Detecting Alzheimer’s at an early stagethanks to the analysis of the patient’s speech with a reliability of 95%.

According to medical research, the early stages of Alzheimer’s disease directly affect the parts of the brain involved in language, resulting in people affected having difficulty finding and using the most appropriate words at all times. In most cases, it is observed that those affected tend to change nouns against pronouns, which usually indicates that at that moment they cannot remember exactly what word to use to name an object or person.

From the interpretation of these signals, Professor KP Subbalakshmi, the scientist responsible for the study, created artificial intelligence, which he promoted using machine learning techniques with transcripts from more than a thousand interviews with patients. in all Alzheimer’s states. In those interviews, which were designed to identify abnormalities in the way patients express themselves associated with the disease, they were asked to describe a group of images.

By analyzing individual segmented sentences and the values ​​assigned to each sentence, the algorithm was able to analyze the structural and thematic relationships between each of them. Thanks to this system, the algorithm gradually differentiate people’s language those suffering from the disease, those of healthy people, achieving an accuracy of up to 95%.

The field of artificial intelligence is being used by scientists and doctors around the world to advance the diagnosis of some diseases. In the same year, an AI from Google launched the first predictive model for the composition of COVID-19 and COVID-19. Another is able to diagnose breast cancer by reducing the number of false negatives.

The oldest rock art in Australia