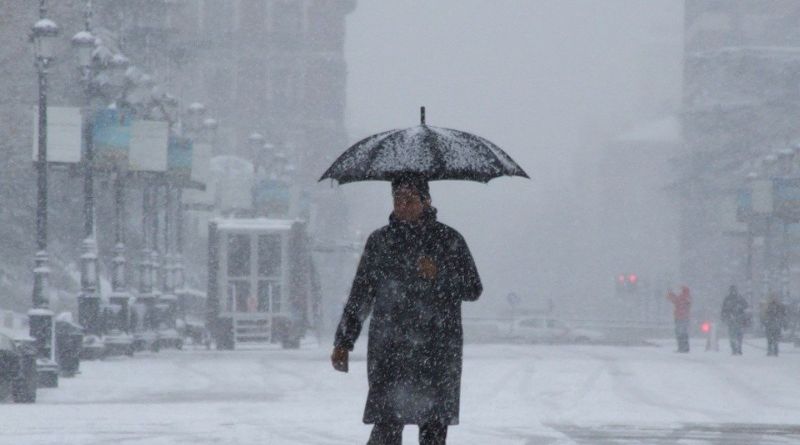 The great snowfall that has fallen in much of Spain in recent days due to storm Filomena has isolated thousands of villages and left large cities completely paralyzed, with very photographed images. The situation was particularly difficult in Madrid, where 60 centimeters of snow was reached in some areas of the capital, where no similar snowfall has been recorded in the last 80 years.

It was difficult to be prepared for such a situation, and today, Monday, two days after the snow stopped, Most of the city remains impassable and local authorities recommend not going out on the streets unless absolutely necessary and not using the car given the huge sheets of ice that have formed on the streets and highways.

Snow plows have started clearing snow from the city’s main streets, but much remains to be done. They cannot walk all streets and there is not enough equipment. Therefore, the authorities have asked citizens to cooperate in removing the remains of snow from sidewalks and doors.

But gradually the town hall workers They clean some streets. If you want to know which roads the snow plows have traversed and which are somewhat more passable, you can do so in real time via Google Maps. 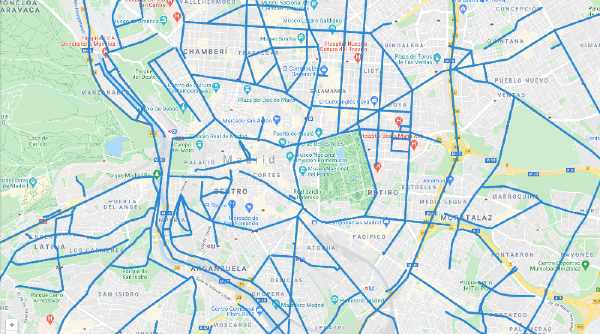 It’s not a feature of its own that Google started, but this link gives you access to an internal working document created by a user who identifies himself as a City Council employee – we couldn’t confirm this point – but who does the locations updated in which street cleaning is carried out in Madrid.

It’s interesting to see its evolution and, by zooming in, see which streets the snowplow has passed. That doesn’t mean you can easily move the car through them, but at least that they have started cleaning.