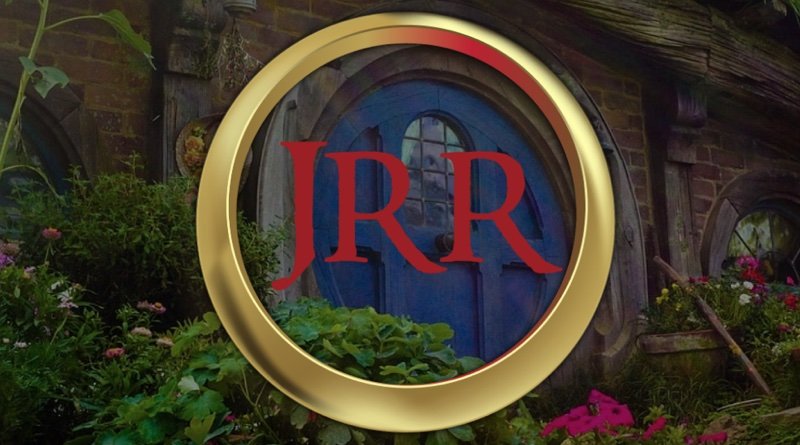 A new intangible digital asset with a vocation to cryptocurrency has emerged with a less original name: JRR token. A product that has a play on words in its name with the surname and initials of John Ronald Reuel Tolkien, the author of works such as “The Hobbit” and “Lord of the Rings«, And with the word character, the term used to describe the symbols or representations of value that have become so popular lately in the digital age of NFTs and cryptocurrencies.

Lately these intangible representations or tokens are thanks to the Increase in NFTs or digital intangibles, but this newcomer uses the pun between Token and Tolkien to be publicly presented by actor Billy Boyd, who played the character Peregrin Tuk (Pippin) in the film trilogy that “Lord of the Rings” adapted under the film, directed by Peter Jackson.

In addition, the presentation of the JRR token comes just as the streaming platform Amazon announces the release date of. announced the ambitious series which he is preparing, takes place in Middle-earth and can be seen from September 2, 2022.

The JRR tokens are supported by the blockchain technology and specifically in the specifications of Binance Smart Chain so that it fast, secure and error-free transactions thanks to the independence of central servers and a decentralized and universally verifiable structure.

In search of the stability of the JRR token with every transaction, 3% is added to a stability fund, which makes it possible to avoid extreme fluctuations. Another 3% of the operations are used to reward JRR token holders. The longer they are in possession, the higher the reward. And finally, there is another 3% that is used for marketing the crypto-active itself and the rest is used for charities that follow a transparent donation program.

Like other cryptocurrencies, the JRR token has one Limited quantities availableIn this case, 19,000 billion units, 76% of which are for pre-sale and trading through PancakeSwap, one of the decentralized digital asset trading platforms where you can buy units of this new cryptocurrency that even has its own epic trailer.