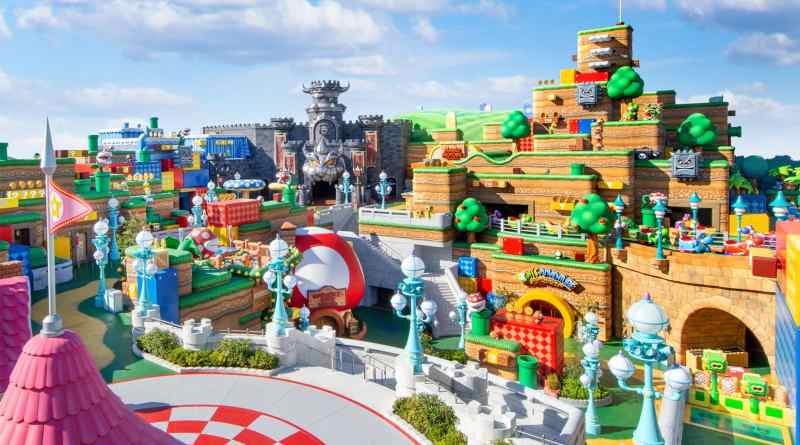 It was supposed to have been inaugurated this year, but the coronavirus pandemic delayed the opening of Super Nintendo World, the theme park based on the adventures of the popular video game character Super Mario, introduced in 2017 and now, four years later, launched just before the premiere.

The Super Mario theme park will open on February 4, 2021

This week Universal Studios Japan announced the official opening date for the park will receive visitors from February 4thand has posted more pictures of what the website will look like and what attractions it will host, and even presented an official video that only increases the expectation and desire to visit the park one day. You can see it here:

In reality, “Super Nintendo World” will not be a theme park in its own right, but a themed area within Japan’s premier amusement park, Universal Studios Japan, located in the city of Osaka.

At first there was speculation that it could be inaugurated at the same time as the Tokyo Olympics – delayed until summer 2021 – but eventually, since construction is already finished, “Super Nintendo World” opens earlier, Although, due to the mobility restrictions imposed by the coronavirus pandemic, it is mainly the local citizens who are the ones who can enjoy them. 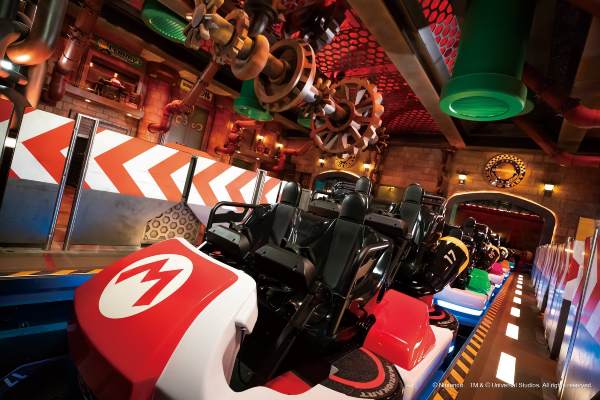 Its attractions – not all of which will be focused on the Mario universe, but there will be references to other mythical Nintendo characters as well – include a Mario Kart Kart track, how could it be otherwise.

The enclosure will be crowned by Bowser’s Castle and in all areas it will be Mushrooms, frozen areas, pipes… and all of the best-known elements of video games with the popular plumber. Visitors can wear a bracelet and complete tests and challenges in the various scenarios created in the theme park.