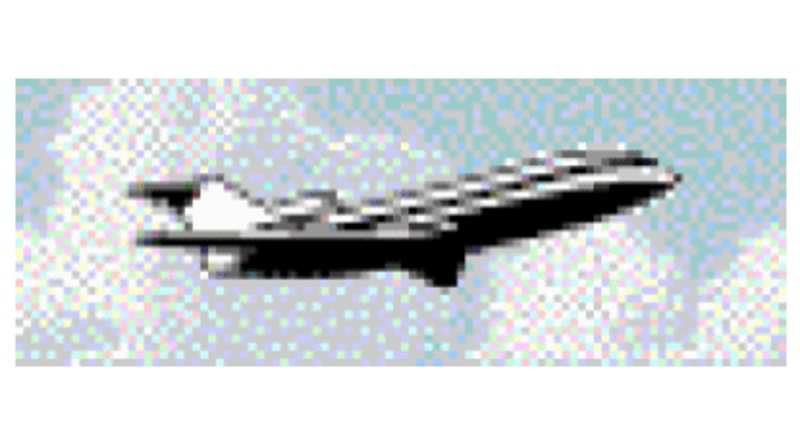 It’s been 34 years since the first GIF file on the internet. In late May 1987, the first GIF was created showing a moving airplane, or rather moving clouds, over a still image of an airplane that appeared to be moving. This is the moving picture:

It was engineer Steve Wilhite, who worked for CompuServe – the company offered forums over the phone – who first created one of these files, the acronym “Graphics Interchange Format” (GIF) for which indicated that they were image files not lost in quality when sharing.

Manufactured in 8 bit, with a palette of only 256 colors, you are used to it Reproduce images or “frames” lasting a few seconds which are repeated in a loop. They weigh very little, load quickly, and became popular on the internet in the 1990s. Initially, they were used to add color images to web pages, which was not possible in the systems of the time, and thanks to their light weight they made it possible to load and add color to the web.

They were widespread by the year 2000, especially on personal pages and in forums. However, their use decreased in the first decade of the 21st century, thanks to the improvement in image formats and internet connections that were already making it possible to share and publish higher quality photos and even videos.

However, in the second decade of the century, they reappeared strongly thanks to the popularization of social networks and instant messaging systems. In 2013, Google created a search engine for GIF files and in 2015 Facebook made it possible to use these files on social networks, which Twitter did in 2016.

Today they continue to be used without losing popularity, especially to create memes that go viral on the internet and social networks. Even Facebook bought Giphy last year, one of the major GIF image bank companies that it has integrated into Instagram and whose files can be used on both this and other social networks.