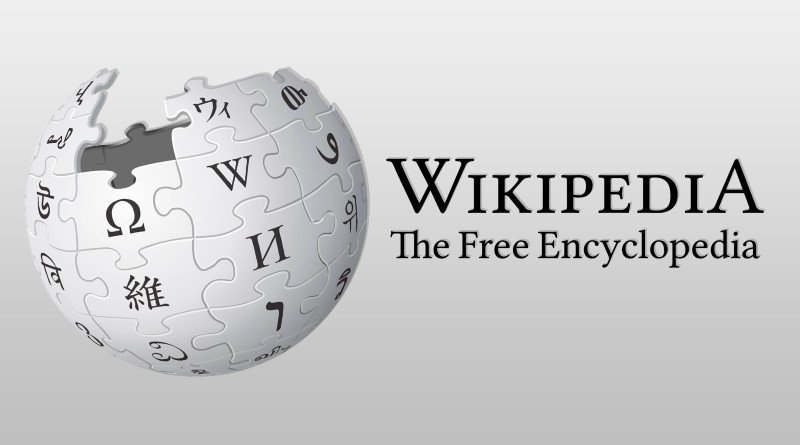 Wikipedia, which has a history of almost 20 years, began as a web service consulted from conventional computers. However, the popularization of smartphones has meant that it was seen more and more from the mobile phone and even led to the creation of a dedicated app for mobile devices.

Despite changes to the mobile version, the desktop version for computers has not been revised for ten years. However, MediaWiki, the organization that owns Wikipedia, has announced it will be redesigning the web and adding changes to reorganize the elements on the screen.

These new features will be implemented gradually over a period of more than a year, as confirmed by MediaWiki. Users can test the changes as they become available. The final version is expected to be completed by the end of 2021. The seven major improvements are as follows:

-Redesigned logo: The Wikipedia logo takes up less space in the new desktop version and is wider than it is long. It’s in the top left corner and has more space for the sidebar.

-Concealable sidebar: The sidebar with options, where the tools, other languages ​​and various links are on the page (random page, cover, etc.) can be hidden with a button to the left of the logo.

-Search bar in new position: The search bar moves from the top right of the screen to the left area next to the new logo.

-Change the links to other languages: The other languages ​​an article is available in have their own drop-down menu. Instead of being in your current location in the sidebar, this menu is in the top right where the search bar is currently located. 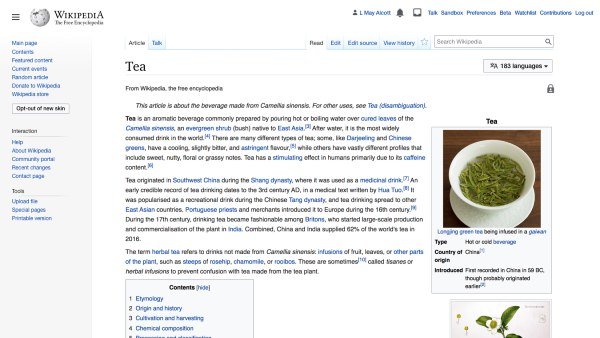 -Improved search: The results obtained in the search bar are now displayed with the image that represents each article. 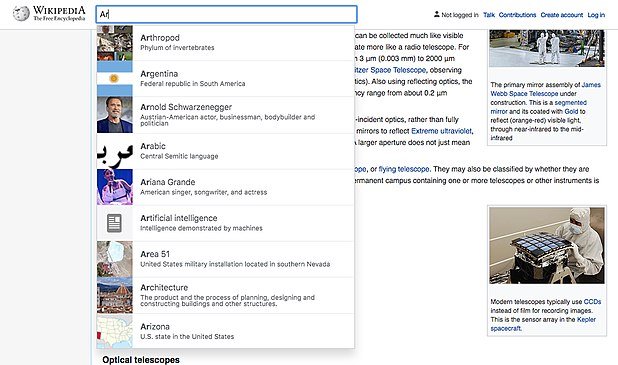 -User menu: Registered users now have their own menu at the top right, through which they can access all options related to their profile.

Real-time communication with people who dream