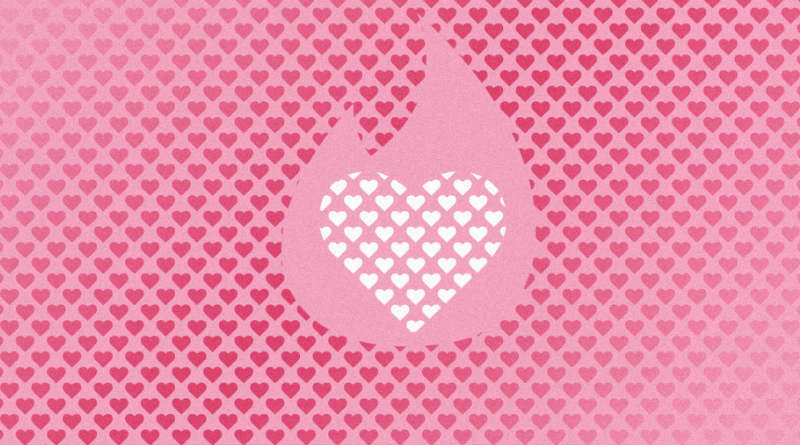 Who knows? Perhaps on Tinder you can find not only a partner or like-minded person to share good times with, but a new job as well. The company currently has up to 23 active selection processes with the intention of hiring new employees as early as 2021.

Most Tinder job vacancies are in California, United States.

Most positions are in various locations in California, USA, although there are also some positions for the company’s offices in other parts of the world, such as Tokyo, Japan. Tinder doesn’t state in the description of the jobs it offers on its employment page that the positions are outstanding personal positions or that they are teleworkable from anywhere in the world (which Zoom has suggested, a company hiring up to 2,000 new employees worldwide . World).

Tinder currently has up to 10 positions in software engineering, Android development and machine learning specialists as vacancies in the engineering department at various locations in California (including San Francisco, West Hollywood and Los Angeles). .

The remaining positions are in the finance and analysis department of the dating app, as well as in product, product design and marketing. In this department in particular, the company is looking for a marketing manager for Japan and Taiwan, two of the countries with the greatest development potential for the application, which, by the way, have recently become the countries with the highest income in iOS worldwide.

How to change Alexa’s voice to make it masculine