At present, the extinction of many animal species is in the hands of those who harm them the most, humans. Due to man-made climate change, the continental ice of the Arctic, in which the ice giant lives, is lost. This is the main cause of the polar bear’s possible extinction. 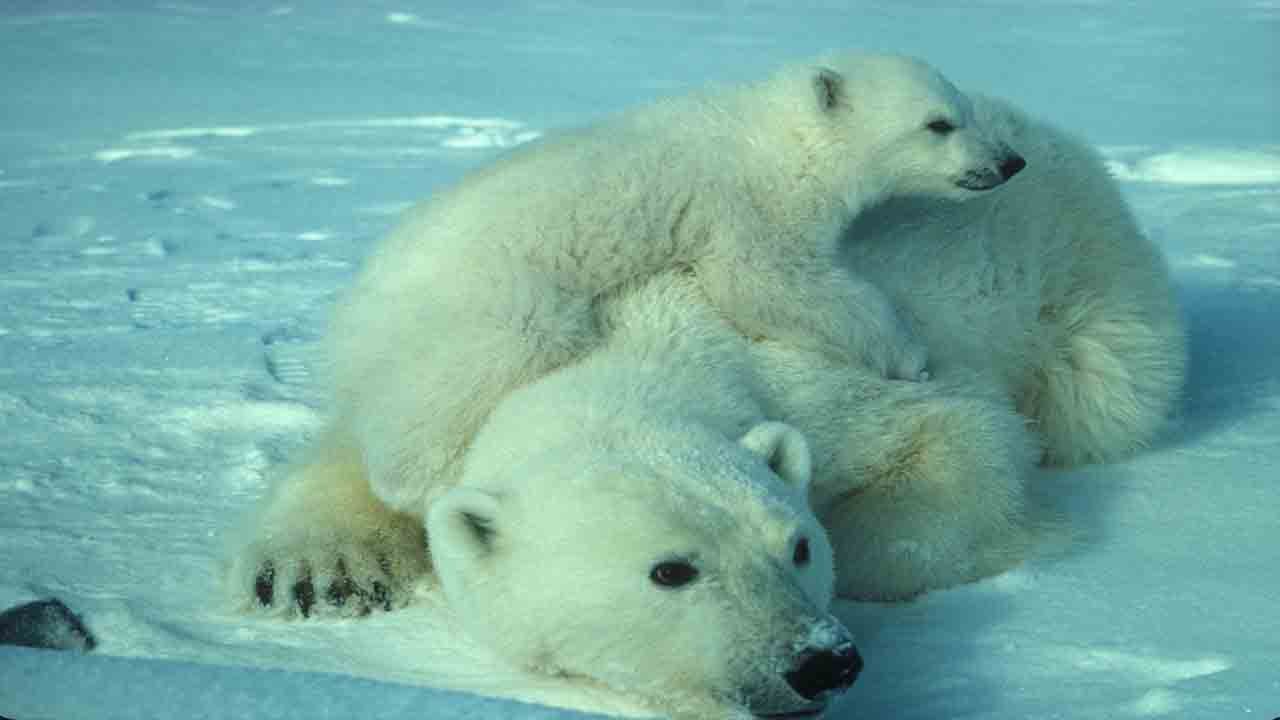 The life of polar bears on Earth has an expiration date

It was recently announced that there is an estimated date for the polar bear’s extinction if no precautions are taken to prevent it. This date is in 2100. It is forecast for the end of the current century due to the loss of its natural habitat and food shortages.

Polar bears are classified as marine bears because they spend most of their lives hunting in arctic waters. Its thick layer of fat protects it from the icy water. They swim in them to get their food. They almost always hunt seals that make a big contribution to their fat layer.

Causes that can lead to extinction of the polar bear 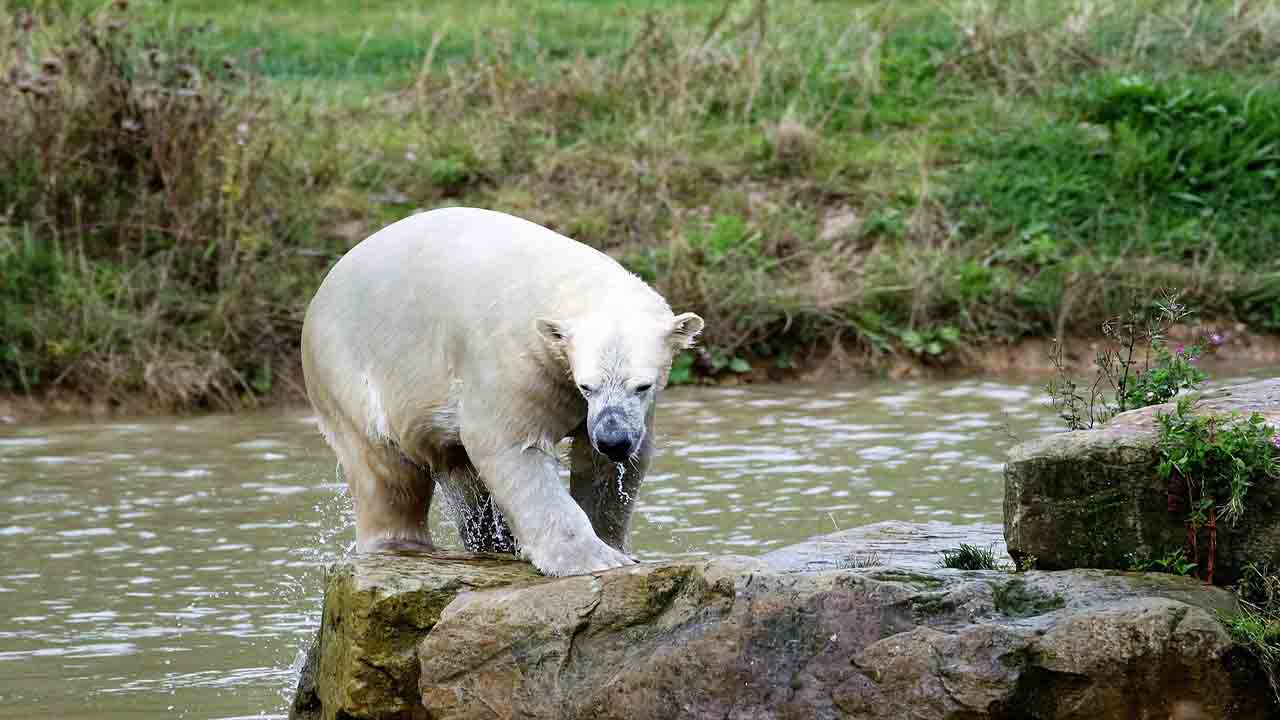 The oil operations in the Arctic, along with their impressive facilities, directly affect these mammals. The expansionism caused by the oil tankers takes the bears out of their habitat. The territory of the bears is getting smaller, they are forced to look for food, for example in landfills.

In addition, traffic with barges, oil and cargo ships will increase. This poses a risk to this area. In addition to global warming, oil spills can occasionally occur. In addition to the polar bear, this problem would leave deadly devastation for numerous animal species in the Arctic.

The Russian authorities recently announced the construction of a super icebreaker. It is planned that the ship will open a trade route through the Arctic and break ice sheets over 4 meters thick.

With such decisions, the polar bear has no hope of surviving beyond this century. We have to add hunting and illegal fishing to this problem. No authority reliably controls this illegality in the Arctic. This creates an unsustainable situation for the polar bear and other animals that live in the region.

Find a way to save the polar bear from extinction

Even though it’s such a difficult picture, it’s not all bad news. Many non-governmental organizations (NGOs) create programs to prevent polar bear extinction. The surveillance of large areas in Canada, the United States, Russia and Norway promotes the encounter of people and bears through deterrence. 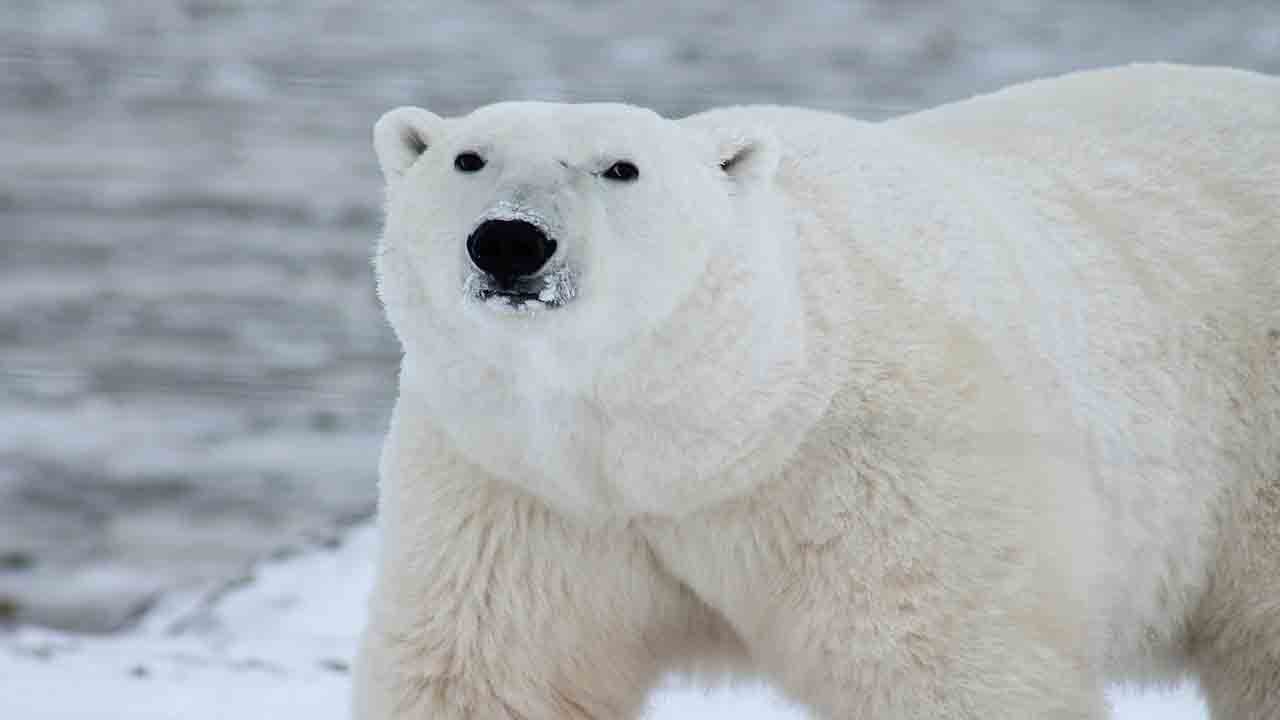 This surveillance includes global warming and industrial expansion in the Arctic, as well as the consequences for the bear population. Satellite tracking provides maps of the exact location of polar bear groups and how they adapt to life without ice.

The polar bear problem should include government organizations from the countries involved to take care of it. Although this is far from happening, we have to trust conservationists and NGOs to protect the polar bear.