The Olympic Games will take place in 2021. As the name suggests, they should take place in 2020. But eventually the Covid-19 pandemic prevented this. The Tokyo Olympic medals stand out from those of other years. After all, they have the special feature that they have been shaped with minerals from recycling. 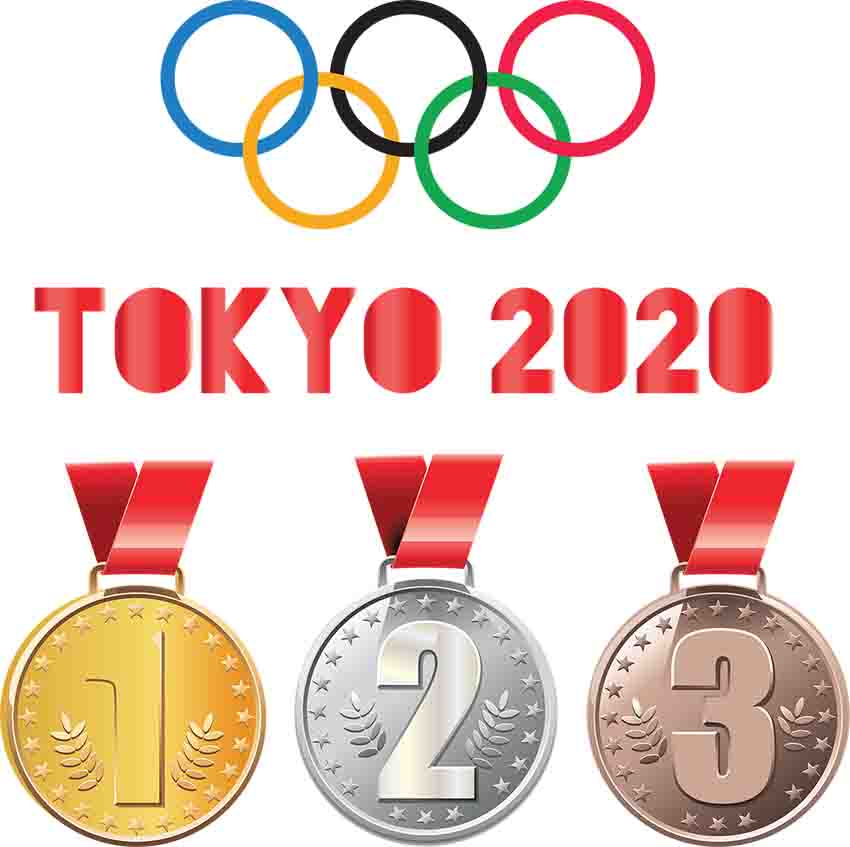 The most outstanding athletes in the world compete in them. As usual, the first three places in the various disciplines are the winners. The winners will be awarded gold, silver and bronze medals.

The Olympic medals in Tokyo are very special

There is one fact that makes these games stand out in particular. All medals, both gold, silver and bronze, are minted from recycled materials. An event that will set precedents for the Olympic Games of the future.

The origin of these materials are old electronic devices. Japan has long since started a nationwide campaign for this. For those who have obsolete electronic devices, donate them to a common cause. According to the Tokyo 2020 Organizing Committee, a large number of devices have been received by the Japanese public.

Most cities and towns in Japan participated in the campaign through websites. Eventually, the obsolete equipment donated was enough to make the more than 5,000 medals awarded during the Games.

They collected 80 tons of obsolete electronic equipment. Most of them were laptops, cell phones and also small appliances. From these disused devices they extracted 32 kilograms of gold, 3490 kilograms. Silver and also 2200 kg. made of bronze. 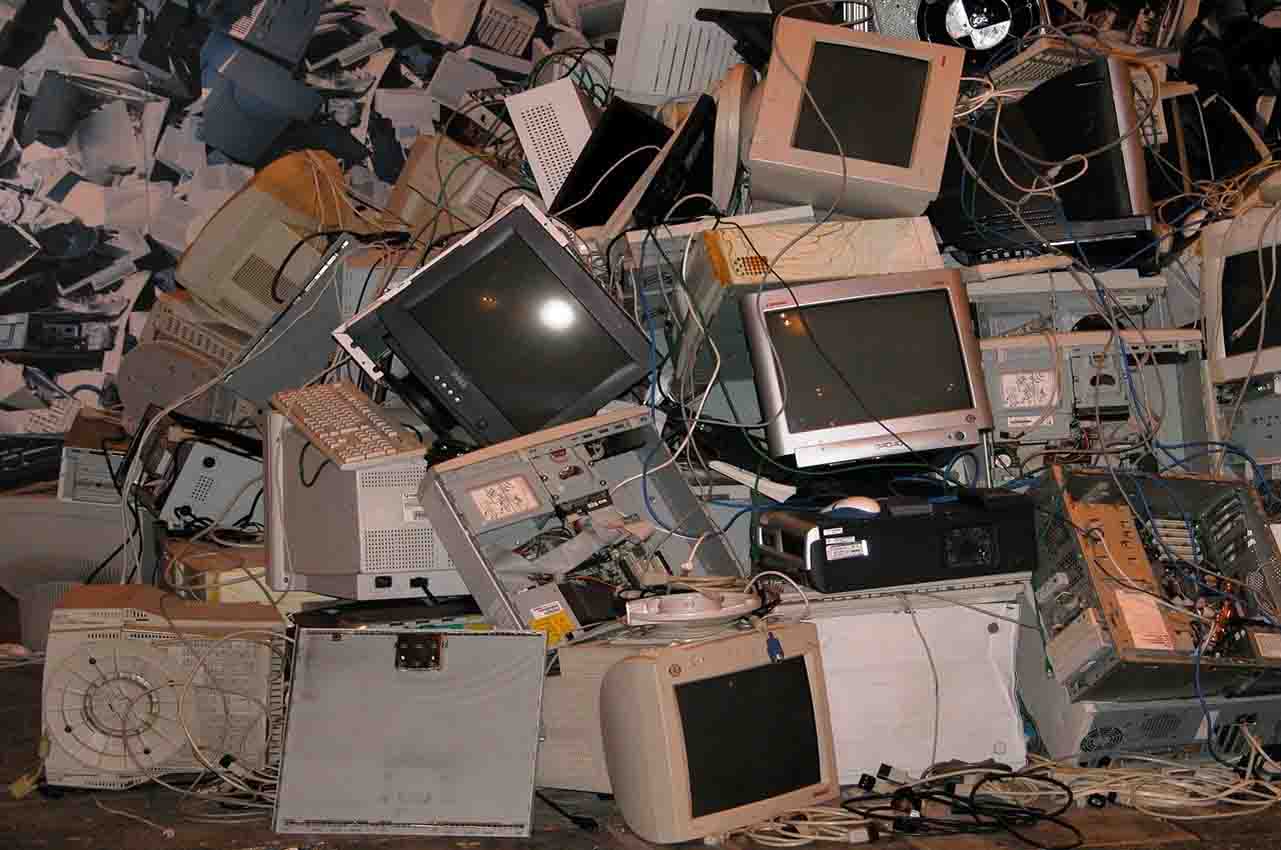 Thousands of people took part in the extraction of metals for recycling. Community, school, community, and corporate employees devoted their free time to extracting the essentials from each device. The campaign was started at the beginning of 2017 with 600 participating municipalities. From that moment they were added until they reached more than 1,600 parishes in 2019.

It is the first time in the history of the Olympic Games that the medals awarded are 100% recycled. However, in 2016, 30% of the silver used in Rio de Janeiro came from recycling, mostly from auto parts.

A hope that helps the planet’s ecology

According to the Tokyo 2020 organizers, there is a need to continue with this type of company. Electronic waste is increasing rapidly. And this arises as a result of the rapid obsolescence of thousands of devices. Most often, cell phones and laptops are scrapped.

Only one fifth of this waste is properly recycled. The remainder, which contains small amounts of bronze, silver and gold, is burned. Because of this, all of this material is lost.

For the upcoming games in Paris 2024, the origin of the medal metals is expected to be similar to that in Tokyo. Every year the burning of obsolete electronic products damages the environment more and more. Japan is an excellent initiative to stop pollution of the planet. Reduce the problem by recycling.