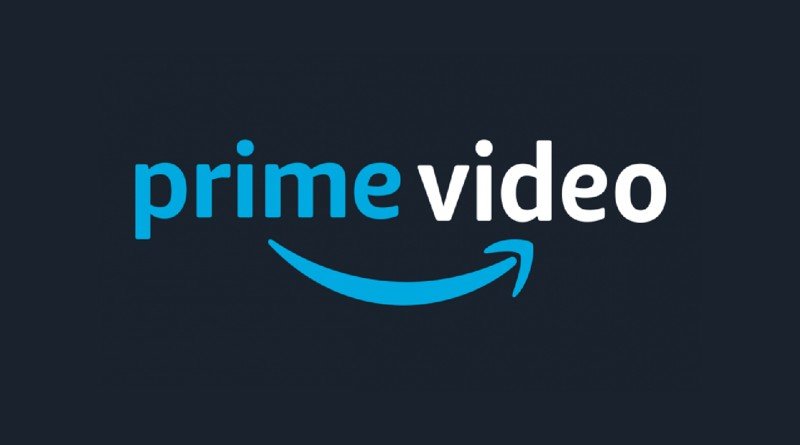 2022 is presented as one of the best years for premieres in television and cinema. If HBO and Netflix have presented a large catalog of new releases for the coming year, Amazon Prime Video has not been left behind, as it has presented a good number of premieres.

Amazon Prime Video will premiere in 2022 one of the most anticipated series of recent times.

We already told you which are the best movies on Amazon Prime Video for 2022, but now we are going to focus on the best series that we will be able to enjoy throughout 2022.

-“The Lord of the Rings: The Rings of Power”: We could say that this is one of the most awaited series of the last years. Called to be the direct competitor of “Game of Thrones”, it will take us to Middle Earth, thousands of years before what we saw in the two film trilogies, to show how the rings of power were created.

-“The Boys: Diabolical: This spin-off of the acclaimed superhero series will arrive in March in the form of an animated series. The series will consist of 8 chapters of 14 minutes, independent of each other, which will tell us stories never seen before in the series. Like the original series, it will not be suitable for children.

-“Operation Black Tide: Spanish production that tells the true story of the first narco-submarine intercepted in Europe off the Galician coast in 2019. The artisan-built vehicle, driven by three men and carrying three tons of cocaine inside, survives storms, currents, breakdowns, hunger, fights and constant harassment by the authorities.

-“Red Queen: Based on one of the best-selling novels in Spain, the work of Juan Gómez-Jurado, is adapted by Amazon. It tells the story of Antonia Scott, a woman with an extraordinary gift, a superior intelligence, which has served to save hundreds of lives, but has also earned her misfortune.

-“The Legend of Vox Machina”: Animated series that will give a lot to talk about and that reminds us of “Invincible” for its adult and casual tone. With a fantasy setting, it is about the unexpected journey of a group of travelers who come together to begin what would be a great journey with personal growth, mystical creatures and epic battles.

-“Reacher: A new adaptation of the Jack Reacher novels, with a different tone from what we have seen in the saga of films starring Tom Cruise. On this occasion, the series will have a marked sense of humor.