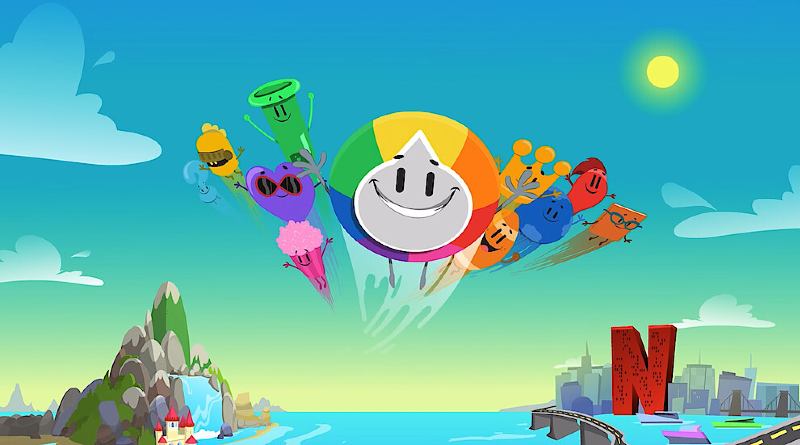 Starting April 1, Netflix will have a new interactive content, similar in some ways to “Bandersnatch”, that interactive episode of the series “Black Mirror” in which the user chose the actions that the protagonist performed and that determined the outcome of the story.

In this case it’s “Trivia Quest,” Netflix’s new interactive series, which seems somewhat inspired by the interaction model of popular games like Wordle and Trivial Pursuit.

“Trivia Guest,” which is sure to become part of Netflix’s best series, will be a daily production. In it,the narrative will be driven by the correct answers to the questions asked (which can be answered on screen by selecting from four options) the mechanics work as a game, allowing the viewer-player to accumulate prizes.

With an animation format focused on a children and youth audience, in “Trivia Quest” there is a protagonist, Will, who must save his friends, held hostage in Trivia Land by the evil Evil Rocky, and from April 1 there will be a new chapter every day for the whole month.

In each one you will have to answer 24 questions to help move the plot forward. Of these, a dozen are easier and a dozen are more difficult, and you must choose from four possible answer options. The questions correspond to the usual six categories popularized by the board game Trivial Pursuit art, science, sports, entertainment, geography and history.

This interactive series can be followed from Smart-TV smart TVs as well as from home consoles to mobile devices (smartphones and tablets both iOS and Android) as well as from web browsers. Unfortunately, it will not be accessible from devices such as AppleTV or Chromecast.

“Trivia Quest” means for Netflix to offer content halfway between its streaming series and video games, a section on which it is betting more and more intensely, as evidenced by the recent acquisition for 65 million euros of Next Games, a developer based in Finland, responsible among others for the “Stranger Things” video game with which the streaming platform debuted in this section.

The 11 best Netflix documentaries in 2022