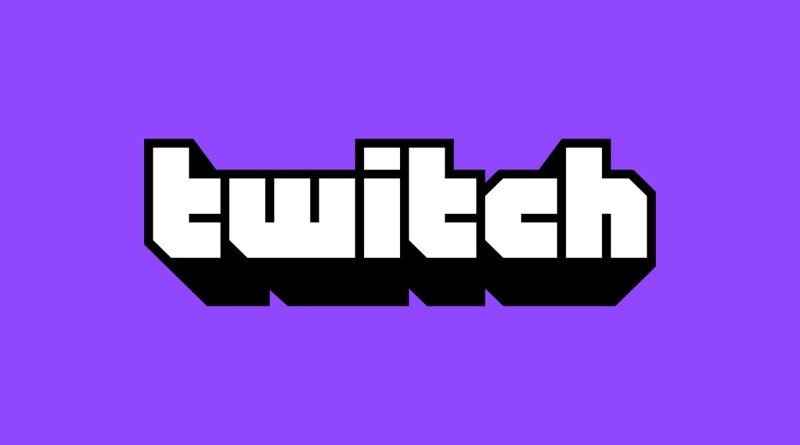 An anonymous hacker claims to have obtained the entire source code of Twitch, which would also include information regarding the income obtained in recent years (since 2019) by the most popular streamers from all over the planet, including the best-known Spanish ones, such as Auronplay, Ibai Llanos, El Rubius, The Grefg, Alexelcapo..

The information would come from a hack that the streaming platform has suffered. The data had already been published in a forum of 4Chan via a file of more than 125 GB which has been made available for download via Torrent, allowing wide access to its contents. Unnamed sources at Twitch itself have unofficially confirmed that the data contained in the leak is real.

Among that information there is an extensive list with the payments made since 2019 to the platform’s streamers, and there are already those who have drawn up a ranking with the millionaire income obtained by the most popular streamers, establishing a ranking in which the best placed Spaniards would be the following:

In addition to the entire source code and internal tools that the platform works with, such as software development kits and information about the AWS (Amazon Web Services) services used by Twitch, in addition to clients for mobile, computers and game consoles, the hack that Twitch has suffered has revealed an unexpected surprise element: under the name Steam is hidden the project of a video game platform similar to Steam with which Twitch would pretend to compete with that platform belonging to Amazon.

Twitch has not yet made any statement on the matter, but its users are advised to change their passwords to access the platform.

How to protect your social networks from being hacked?