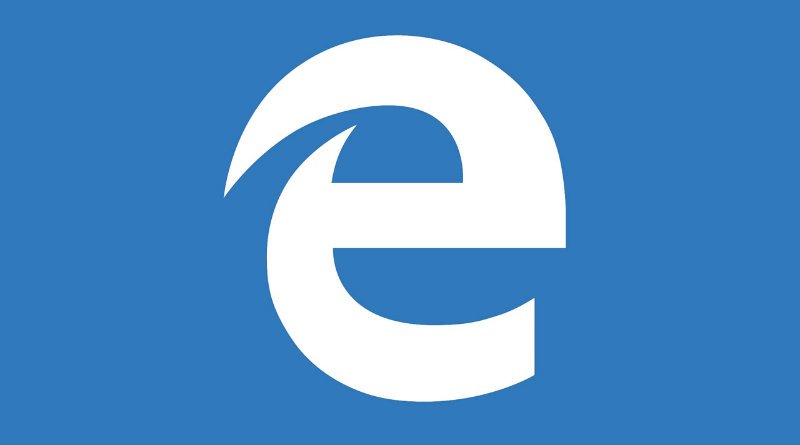 Internet Explorer was launched in August 1995 and has since been the most widely used Internet browser by Microsoft in the various versions of its operating system. However, in January 2020, the company officially launched a new Chromium-based browser called Edge, though that didn’t mean Explorer immediately broke Windows off Windows platforms.

So far, both browsers have existed side by side. However, Microsoft has started implementing a strategy to speed up the transition process from one browser to another and get users to quit using Internet Explorer and use Microsoft Edge for good.

As part of this strategy on November 1st More than 1,150 pages can no longer be used with Internet Explorer. Under these, it will be impossible to access Google Drive, Yahoo! Mail – the mail service from Yahoo! – and also social networks like Twitter or the web version of Instagram.

Users who try to open these social networks in Internet Explorer will receive a message that these platforms are no longer supported in Explorer and will be automatically redirected to Microsoft Edge to continue loading the platform correctly.

In addition, an option is displayed that allows users to take advantage of the migration of their browsing data such as favorites, passwords, open tabs, history, settings or cookies from Internet Explorer to Microsoft Edge. Next, a picture of the message that Internet Explorer throws when it tries to visit one of the no longer supported websites:

Other dates are already planned in the calendar for the migration. For example, as of November 13th, Microsoft accounts will no longer be accessible from the company’s website, while Microsoft teams will no longer work in Explorer on November 30th. The deadline for discontinuing all Microsoft services is August 17, 2021.

Napoleon and Josefina, were they really living a love story?