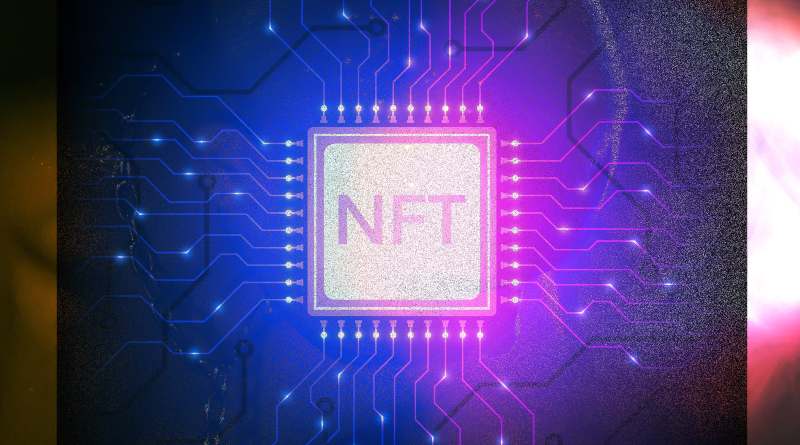 The UK is beginning to take the first steps to integrate into the world of crypto and non fungible tokens, or NFT files. Richi Sunak, the Chancellor of the Exchequer of the United Kingdom, has made public that the Royal Mint, that is, the British Minta, will be registering its own NFT over the coming summer. Sunak declined to elaborate on this. John Glen, his economic secretary, stated that this NFT would be a symbol of his country’s innovative and visionary approach to this sector.

In fact, this official NFT of the Mint will be accompanied by a program of measures to modernize in UK financial technology, with a special focus on the crypto world. The British government intends to dictate a regulation favorable to innovation and investment in these technologies. Its aim is to encourage the establishment of companies in the sector in the country.

UK is ready to integrate so-called stablecoins, cryptocurrencies with a more stable value, into its payment infrastructure. To this end, it plans to review the legal status of decentralized autonomous organizations and remove obstacles to investment funds of cryptocurrencies.

The English authorities have been drafting a regulatory framework in this regard for some time. Some of its points will come into force this coming May on a trial basis. At the same time, the government is forming a committee of experts on cryptocurrencies which will include representatives from the financial authority, the Bank of England and private players. The committee will be required to meet up to eight times a year to review and adjust regulation of the sector.

The British government acknowledges being aware of the dangers surrounding the crypto sector. For example, its usefulness for money laundering, its high energy consumption and the speculation surrounding these assets. However, it hopes that its package of measures will serve to control these negative aspects.