Since the first organ transplants were performed, many lives have been saved. However, on many occasions there are incompatibilities for successful transplantation. One of them is the blood type of the donor that does not match that of the recipient. Universal organs could solve this problem.

Universal organs may soon be used to save lives

Recently, a study done in a laboratory proposes the possibility of developing organs compatible with any blood type. Having “universal organs” would reduce the waiting time for a transplant for people with type O or B blood.

This is the Latner Thoracic Surgery Research laboratory and the UHNs Ajimera Transplant Centre, both in Canada. Together they demonstrated that it is possible to change the blood type in organs intended for transplantation. The study was published in the scientific journal Science on February 16, 2022.

Universal organs are compatible with all blood types

Scientists created type O organs, which are what are known as universal donors. These organs are compatible with any blood type. However, a person of group O can only receive blood or an organ from another person of the same group. 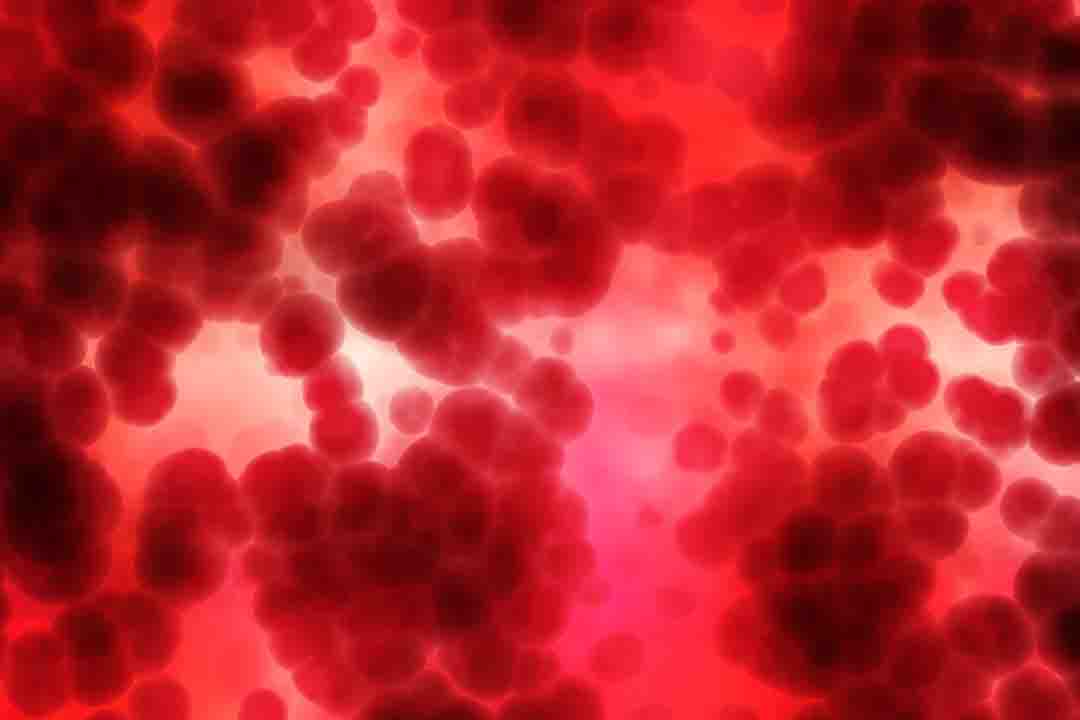 It is an unprecedented medical scientific breakthrough. This development would bring equity in the allocation of available organs and even eliminate the odious waiting lists. It would also reduce mortality due to waiting for a compatible organ.

As in the case of patients who are due for a kidney transplant and have blood B or O. They must be on the waiting list for about five years. For the same transplant, people with A and AB blood must wait between two and three years.

A test that generated a lot of hope

Due to these causes there is more mortality which, thanks to this discovery, could be avoided. A patient who has to have a lung transplant and is group O has a 20% higher risk of death.

The study carried out consists of treating type A lungs that have no compatibility with other groups. The treatment was done with enzymes to clear the antigens on the surface of the organ. Tests were performed by adding type O blood to make a simulation of a transplant in a type O patient.

The result showed that the recipient tolerated the organ well, compared to untreated ones, which were rejected. The next step forward for the scientists is to do clinical trials in the next 12 months.

According to Marel Cypel, one of the authors of the study, having universal organs is a major breakthrough. By eliminating the barrier of blood compatibility in transplantation, transplant times can be accelerated. In the same way, prioritizing emergencies, wasting organs and saving more lives.