Urban trees are very important for a city. They act as temperature regulators, air filters and promote the city's biodiversity. The tree is also an element of great importance for landscaping. Tree design increases the economic value of real estate. 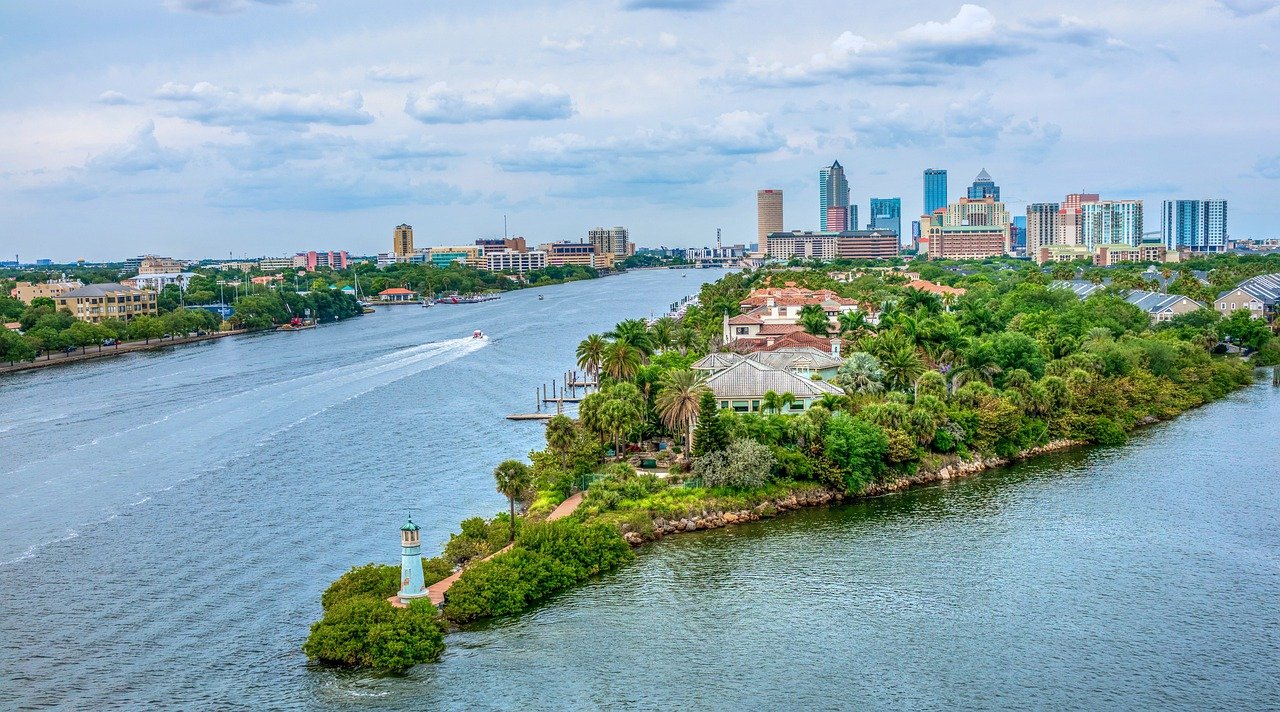 The cities of the world must have many trees

The presence of urban trees in cities is very favorable. Solar energy is stored on surfaces such as pavement and concrete. Cities have high building and paving rates. For this reason, the temperatures in cities are always higher and the effect called "heat island" occurs.

Trees counteract this effect by helping to lower the ambient temperature. It can go down to 8 ° C and they do it for two reasons. The shadow prevents solar energy from accumulating in buildings and on the sidewalk.

They also offer other benefits that benefit city dwellers by improving their quality of life: 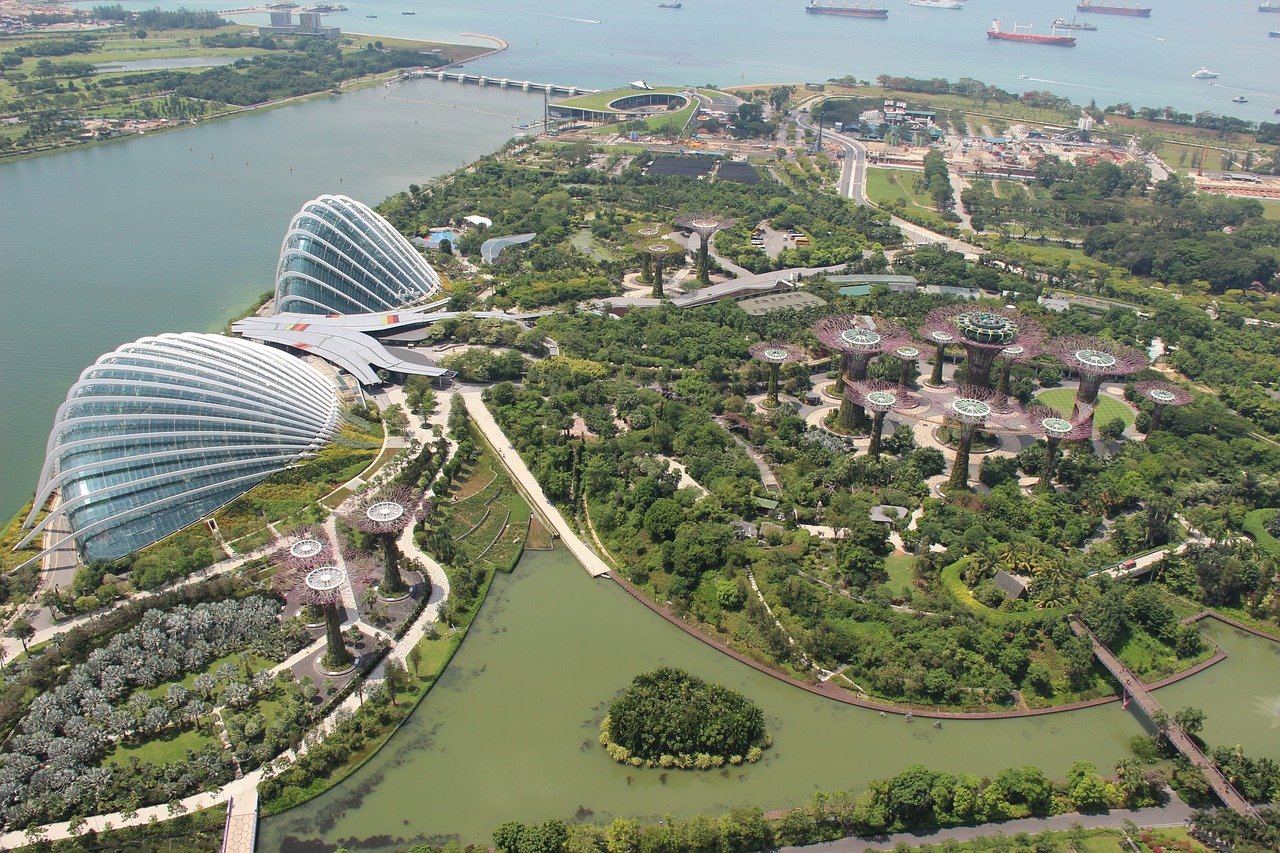 Treepedia is a platform created by the MIT Senseable City Lab. This platform is based on Google Street View data to calculate which cities in the world are the most forested. The city parks are not taken into account in this calculation. Only trees planted on the streets are considered.

The MIT Senseable City Lab examines, among other things, the way people live in cities using technology. They analyze factors such as city architecture, engineering, computers and nature. They create applications like Treepedia that help citizens have the best habitability experience.

Treepedia is currently recording data from 27 cities, with more data expected in the future. The citizen can see which cities are the greenest. You can also determine which forest areas in a particular city are the most forested.

According to Treepedia, the cities or countries with the most urban trees in the world are the following:

Green cities help to counter the effects of climate change. This is where the importance of planting trees in cities and adding lanes for bicycle traffic lies. They are measures that help to reduce air pollution in the city and thus improve the quality of life of the people who live in the city.

Windows 10 removes Flash permanently and without going back