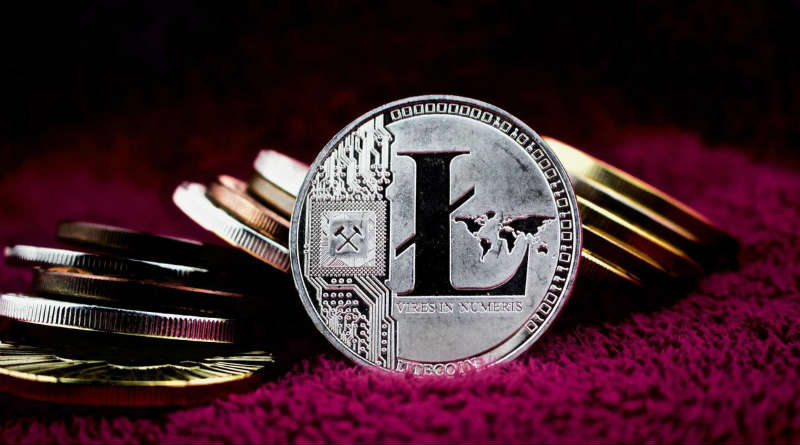 This is a cryptoasset that is considered the first alternative version of the market. It was launched more than 10 years ago with the purpose of being “the silver to gold” in relation to its big sister; however, it remains among those with the largest economic dimension.

Like the well-known BTC, LTC runs on a blockchain with very similar characteristics to the rest (fully decentralized and “open source”). Each user of the node has a copy of each blockchain, thus ensuring that new operations do not object to the historical; the “miners” collaborate with the processing of new exchanges by including them in new blocks.

They also have some different elements in their operation. Transactions are faster in LTC and it enjoys a higher level of supply, in fact, it uses a different algorithm to keep mining “fair” and it is believed that these differences have helped it succeed.

Differences or improvements for LTC?

While Litecoin was launched with the goal of being the digital “silver”, it is a peer-to-peer (P2P) cryptoasset supported by technology that was designed to address some perceived shortcomings in Bitcoin.

It aims to provide merchants with a different payment option by making them run faster compared to the algorithm used by its predecessor. On average, one of its blocks can take 2 and 1/2 minutes to mine, a quarter of the time in comparison. This means that merchants who only accept secure transactions don’t have to wait a full hour for six confirmations on the network.

Litecoin was one of the first successful alternative cryptocurrencies and eventually faced criticism for lacking a clear value proposition. Because it has a finite supply and has been marketed as the “silver to Bitcoin’s gold”, it has attracted users.

Litecoin’s inflation is controlled by a halving mechanism. Since its inception in 2011, its blockchain has proven secure enough to prevent 51% attacks, which occur when one or more mining entities gain more than 51% of the computing power securing the network and use it to alter the blockchain’s history.

Its reliability is a major factor that plays in its favor, it is considered the “silver” of the cryptocurrency world. A secure crypto that can be used to make moves at a comparatively low cost.

On the other hand, it is now also popular among investors and traders who rely on its limited supply and issuance reductions to speculate on its price. Given its reliability, LTC can be used in a portfolio so that investors are exposed to market movements without any counter surprises. Today you can get trading platforms with the security you need.

The cryptocurrency’s initial efforts have been supported by the implementation of several features that were also proposed and subsequently implemented on the Bitcoin network. These enhancements often seek to help ensure that the network can scale to accommodate more executions per second, without sacrificing decentralization and to ensure privacy while executing.

It was developed specifically to prevent potential attacks through the use of specialized mining hardware, such as application-defined circuits, as it was originally believed that BTC would be vulnerable to such attacks.

Whereas a consensus algorithm (LTC) is memory intensive, in an attempt to thwart a potential mining “arms race”. In practice, that assumption never occurred and technology has been developed to be used on the network. In addition, it should be noted that the economic dimension has historically diminished that of BTC.