The International Day for the Elimination of Violence against Women is celebrated every year on November 25. However, violence and homicides against women are on the rise around the world. How to reverse the problem? 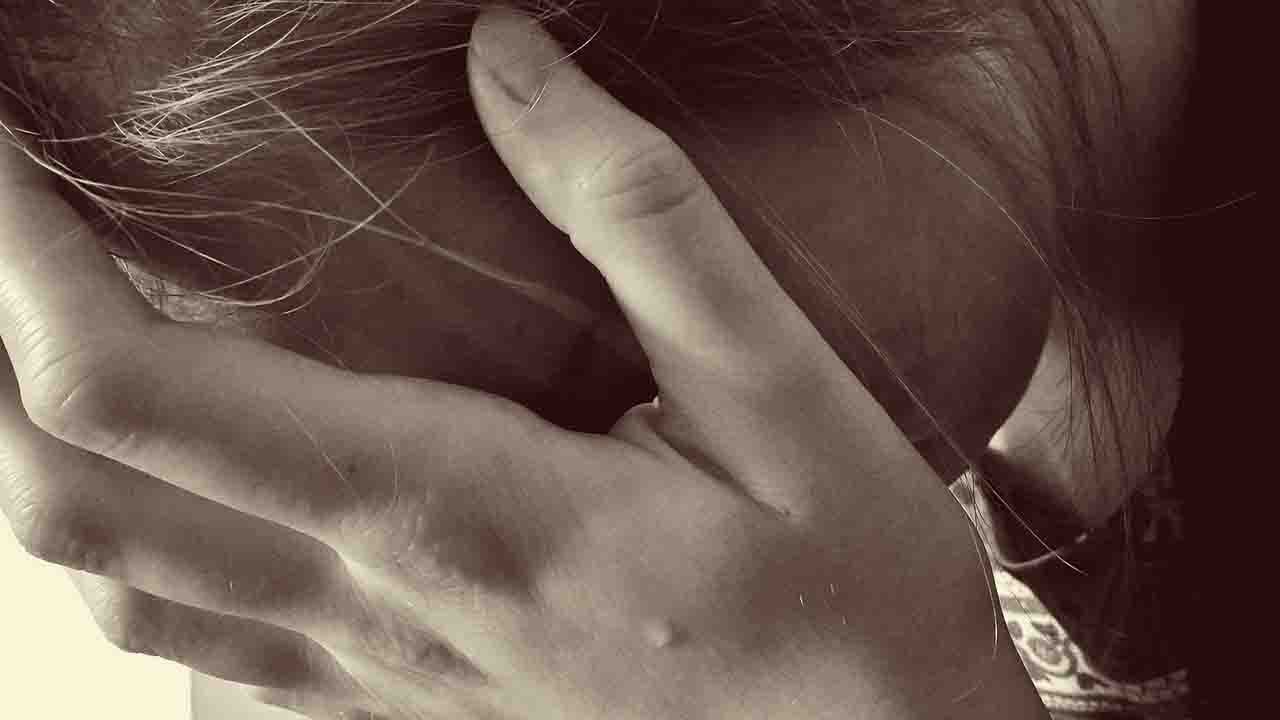 Latin America is where violence against women has increased the most

One of the places where violence against women has increased the most is in Latin America. During 2020 almost 4100 women lost their lives as victims of femicide. However, the statistics show a decrease in this figure compared to 2019.

In that particular year, the victims of femicide amounted to more than 4500 which means just over 10% fewer cases. The figures are part of the report of the Economic Commission for Latin America and the Caribbean or ECLAC.

The commission warned that, despite the decrease in cases, violence against women and girls continues with more than alarming figures. Despite increased vigilance and pressure against the mistreatment of women, no clear objectives have been achieved.

The problem is growing worldwide

Likewise, in Germany this action towards women and girls also recrudesced. According to the Federal Police Office, a woman is a victim of femicide every two and a half days. The perpetrators are former partners or casual partners.

According to data from the United Nations (UN), one in three women suffered abuse in her lifetime. The problem is that with the pandemic and mandatory confinement the trend was increasing. 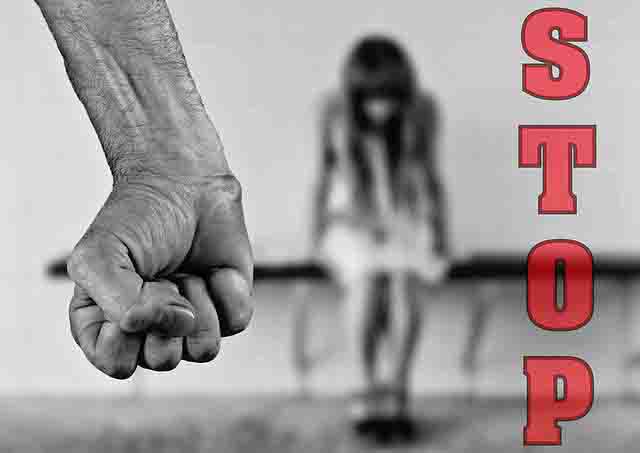 A new statistic by the UN reports that two out of three women suffered some form of violence during the pandemic. Unfortunately, according to the report, only one in 10 cases was reported to the police.

The report draws on 13 countries since the start of the covid-19 pandemic confinement. The UN warns that violence against women and girls is widespread and must stop. It is essential that the sectors of society charged with caring for citizens regardless of gender take action.

The police, judicial, health and social sectors must improve in order to take better care of women and girls. For this reason, the international organization launched a campaign with the following slogan: “Paint the World Orange: Stop Violence Against Women NOW!

The campaign launched by the United Nations under this slogan proposes 16 days of activism. From 25 November to 10 December. These 16 days conclude with the celebration of the International Human Rights Day, no less.

These days call for awareness to prevent and eliminate gender-based violence. So that, once these 16 days are over, there will be a real awareness of the fundamental rights of women and girls all over the world, all year round.