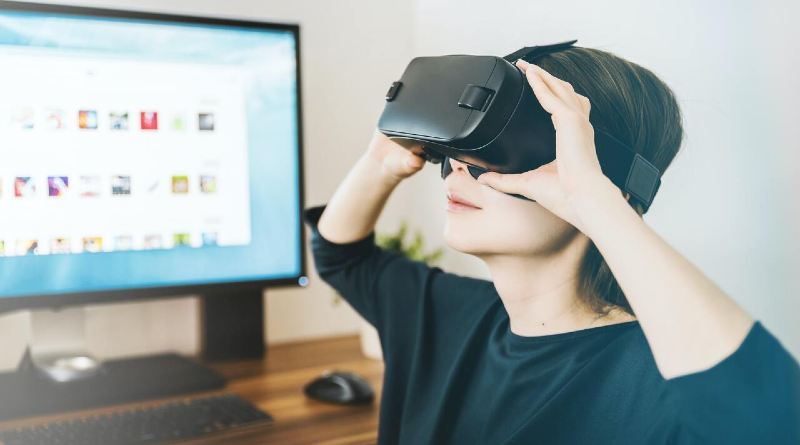 A team consisting of psychiatrists and computer developers have created a virtual reality scenario designed to help people suffering from agoraphobia. This psychological disorder consists of feeling fear and stress before certain environments, situations and interactions to such an extent that the person is unable to go about his or her daily life.

According to Daniel Freeman, a psychiatrist at the University of Oxford and director of the research, this methodology using virtual reality “generates a real change in the patient’s life.”. In this virtual reality experience, the subject is accompanied at all times by a therapist, who guides him or her through different scenarios.

The tour starts in the doctor’s clinic with the door open and, progressively, the patient is taken to new scenarios of increasing difficulty. In each of these places the subject must complete certain tasks, such as asking another character in the virtual world for a coffee, making eye contact or approaching groups of people.

The psychiatrist explains that, to the extent that the virtual scenarios appear real, the skills acquired by the patients in this context are useful to them in their daily lives. One of the study participants, for example, was able in the virtual world to take a bus to the cemetery to visit his father’s grave. Thanks to this, a few weeks later he was able to gather the strength and confidence to go to his father’s grave in the real world.

The results of the study have been published in the journal Lancet Psychiatry. On the one hand, 174 subjects with agoraphobia problems participated and were given a virtual reality-based treatment. Another group of 172 patients received conventional therapy to address the same problems.

After six weeks of treatment, the virtual reality group had a small but significant decrease in their disease symptoms. Subjects were less stressed and less fearful in coping with their daily life interactions.

This is not the first time that virtual reality has been used with medical or scientific applications. In 2020, the University of Cambridge presented software that allows you to see cells on the inside with the aim of developing better treatments for their diseases.