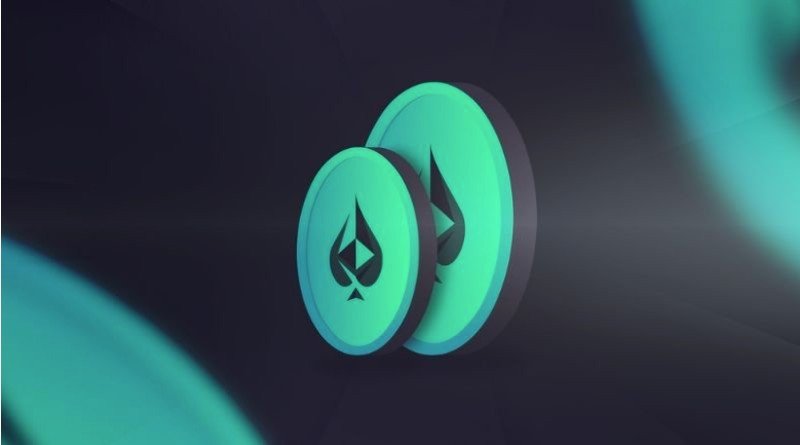 With cryptocurrencies on everyone’s lips for a while now, more and more companies are choosing to use the revolutionary technology they hide behind and implement it in their own processes. In a context marked by the health crisis, few are the sectors that are not suffering its harsh consequences and that is why the business fabric is grabbing what is on the rise. Without going any further Bitcoin reached an all-time high in 2021 and in understanding its keys will be the guarantee of success for 2022. It is not the only one because currencies such as Ethereum also come to be the basis of many projects and putting its detractors in check.

And perhaps the latter is the one that is going to run into the strongest criticism in the United States. And that has a lot to do with Virtue Gaming and its poker platform. Because Virtue Poker is now a reality on the American continent, a new crypto game based on the card game and available in the online gambling casino launched by the company. It is the first online poker casino in the country that is based on blockchain technology and is therefore decentralized. And it looks like it will be able to circumvent the tough US regulation around this market.

Behind all this paraphernalia could be none other than a professional poker player as bold as Phil Ivey, who seems to have a strong attachment to the platform. His intention is to attract experienced players for the most part, who already have the basics of poker very clear and therefore are not afraid to play with a complex subject like cryptocurrencies. He is not the only one because Dan Colman is another sponsor of Virtue Poker, along with a lesser known Brian Rast. The three of them form a deluxe Pro Team as a poster child for the platform.

Though undoubtedly the biggest draw of the game is the 500 VPP that Virtue Gaming leaves in the hands of the user to get them started with their poker adventure, which would come to about $150 or so. VPP is the currency with which players will make their transactions and will be handled at the tables. And it’s funny because the laws don’t consider this process as a form of gambling on a blockchain-based site. The site benefits from this legal loophole in order to reach all US players, who have such a hard time accessing online poker.

A relief for the professional

The American reality speaks of a country that has the most prominent gambling centers around the world, with Las Vegas being the ideal place to bring them all together. The proliferation of casinos in the state of Nevada has only increased with the passage of time and that has made governments have overprotected them to understand them as a great source of state funding. Online gambling is understood as the adversary against which to fight in order to perpetuate face-to-face gambling. And therefore the professional who wants to play from home has it more complicated. 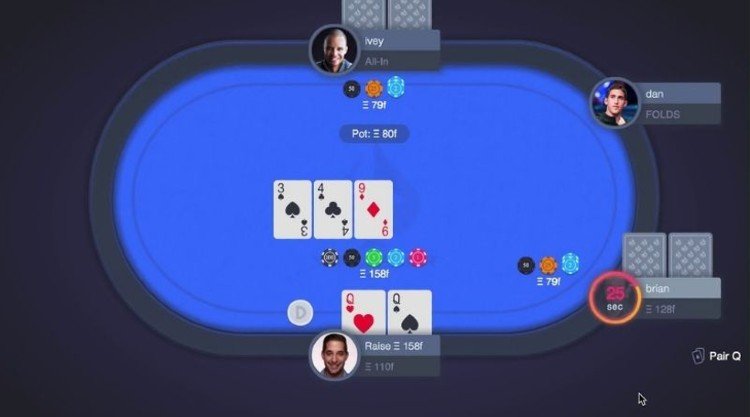 Of the fifty states in the territory only six allow you to play poker online. In addition, operators have it quite complicated since for each state they need to get a unique license permit which is not always easy to obtain. The request has to pass through too many hands for it not to be delayed or fall into oblivion. However, these new platforms are not understood as gaming, or at least there is nothing in the current regulation that treats it that way. That’s why Virtue Poker can bypass all the protocols and reach out to American players who demand it.

And surely the highlight is the simplicity of the website created by Virtue Gaming. The site ensures players’ control over their bankroll on a constant basis, in addition to a fair card shuffling and the possibility to bet with different kinds of tokens. These three pillars, based on computer processes, are the basis for the developers to understand their product as a revolutionary idea that can change the future of online poker in the United States and the rest of the planet.

Virtue Gaming, with ConsenSys and Pantera Capital behind them, began development of the game in 2016 under a five million dollar investment. Four years has been producing and improving and two of them in beta version as a test bench. At the end of this past year is when it has taken the head to put in check everything understood as traditional poker in the United States. Under the umbrella of Ethereum it is already presented as a great alternative to other platforms that are not allowed for domestic players.