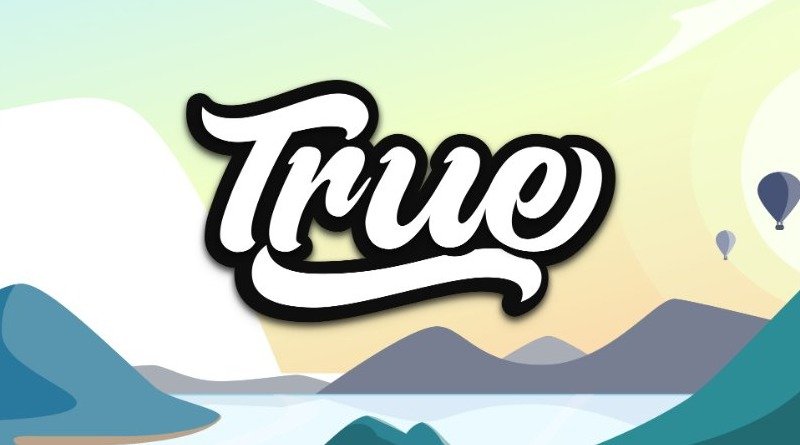 There are all kinds of social networks for all tastes and needs, and given the security problems many of them have suffered from, one called “True” emerged which describes itself as a social network that “protects your privacy”. .. Well well, True suffered a security breach that exposed its users’ private information on the internet to anyone.

Apparently, one of the panels in its database did not have a password, so the information was available to anyone who could access the panel. As reported by BinaryEdge, a search engine for databases and exposed devices, the result of the investigation carried out states that this True Panel has no longer had a password since the beginning of September.

The information contained in the exposed database window consisted of the server’s daily logs since February. It recorded user data such as their email address, phone numbers, the content of their publications, and the private messages sent between them. In addition to this information, the registration data that each user has provided and that True uses to verify that they are themselves has also been made available to the public.

And if that wasn’t enough The tokens had also leakedThis is the information that the shortcut contains so that real users can log in every time they log in. Well, this access data to user accounts was public, and the tricky thing about the situation is that it could be used by hackers or hackers to usurp identities or hijack accounts to carry out misconduct on the internet through a

True’s executive director has confirmed the breach, but the company has not made an official statement to explain what happened, what action it will take … and whether it will inform its users of the situation or the regulators of what happened . because a data breach has clearly occurred.

The only official information that the social network offers is that it will immediately delete all content from its servers. However, this does not appear to be a guarantee of security as private messages, publications and photos are registered in the same way when they are browsed on the site. exposed plate.

The platform was launched in 2017 by “Hello Mobile”, a virtual cellular company that is part of the T-Mobile company. No official announcements were made by these companies either. However, if it is true, as it claims on its website, that it has more than half a million users, the amount of data disclosed is considerable.