Wall plugs, as we know them today, were born in 1958 from the idea of Artur Fischer. This German “invented” the wall plug that bears his name and that is so widely used in DIY, construction and industry. However, wall plugs have a much older history that books seem to have forgotten. They were key to the way electricity was brought into every home, until they became fundamental. 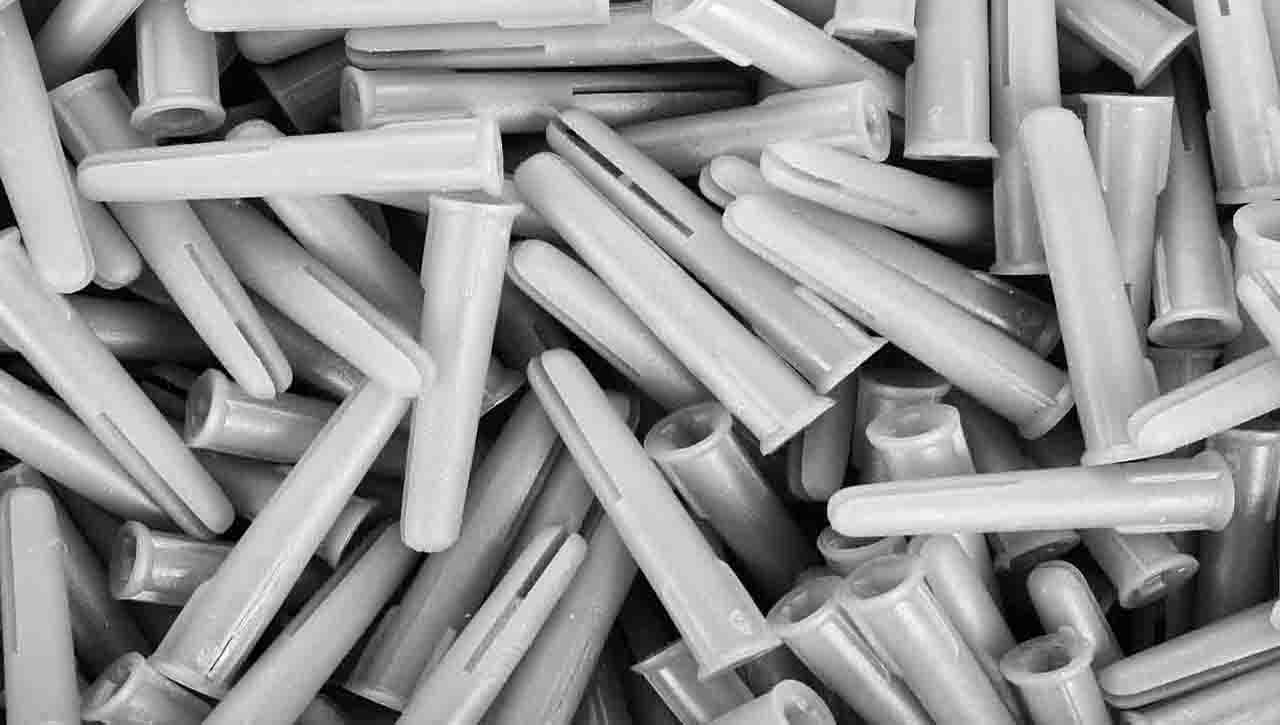 History has it that the first town with a permanently operating public installation was Surrey in England. By means of a water wheel, an alternator and a dynamo, Calder & Barnet illuminated the streets and homes of consumers.

After a few months, Edison commissioned the power station in London’s Holborn Viaduct. However, history often tells of the great advances, such as public lighting or the industrial development it brought.

Wall plugs helped with the installation of electric light in homes

How electricity got into every home is often overlooked. Let’s remember that the houses of that time, did not have pipes for the wires or anything like that. This is where the little details that books often leave out come in.

To make an installation for a socket or a lamp, you had to make a slit in the wall. You have to keep in mind that not just in one room, but in every room of the house. Including the bathroom and the kitchen.

The biggest problem was the costs, putting in all the electrification of a house, was only for a very select few. To make matters worse, World War I left almost all of Europe without manpower. That’s when they used their ingenuity to solve a very important problem, how to electrify a house without breaking the walls.

It was then that the wall plug made its appearance. Of course they were not like Fischer’s, but they were fundamental to electricity. John Joseph Rawlings popularized the wall cue and he was the first to use them. 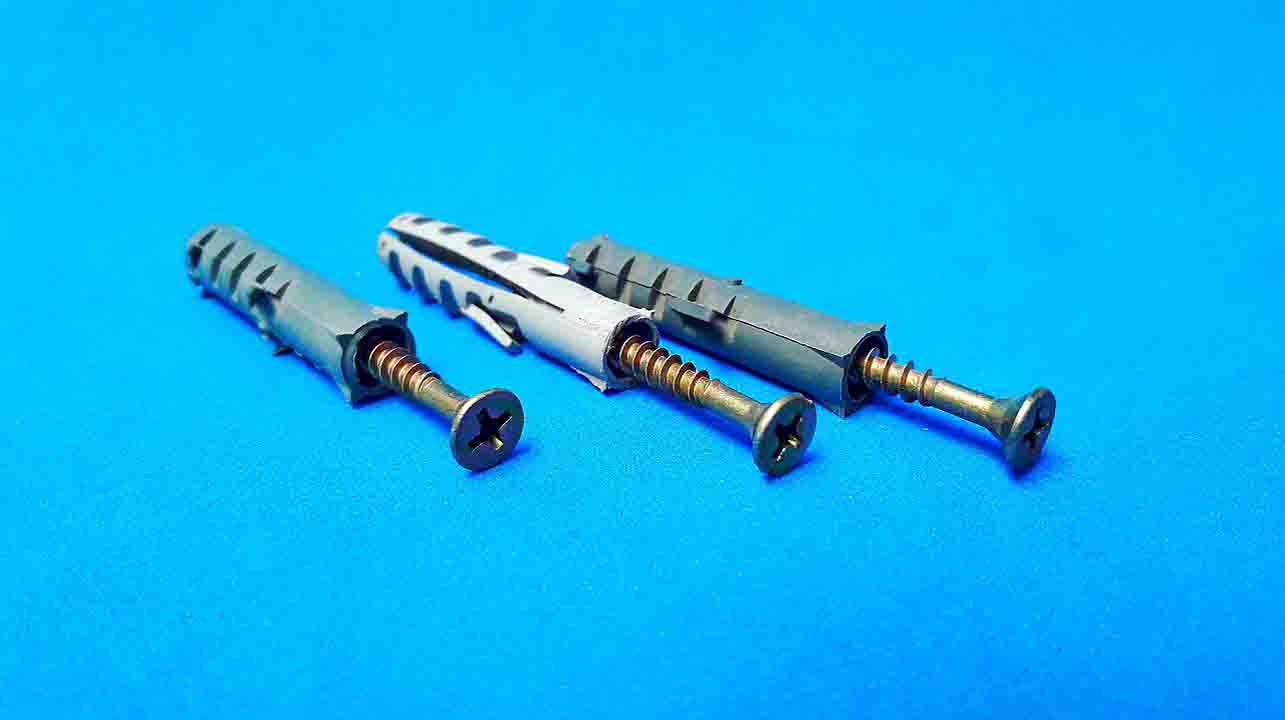 They manufactured different versions of the wall plugs

From there on, other “inventors” and the industry itself, took it upon themselves to perfect them. The first ones were made of fibre tubes that were glued together. Later, human ingenuity made them out of zinc, lead, synthetic and natural rubber, hemp, paper, wood and even glass.

It should be noted that all of this history is from the early 20th century. Wall cues were in use 50 years before Fischer’s invention. However, historians do not take these details into account.

The arrival of electricity in homes was one of the first disruptions brought by the 20th century. And wall plugs were essential to bring electricity from the street to the inside of houses. And inside them, the distribution for each room without having to spend a fortune on breaking walls