There are still millennial cultures in the world that keep their traditions intact and are a source of admiration for many people. One of these cultures comes from Japan and they are the samurai. Today many wonder whether they were legends or history? Japan is a source of inspiration. 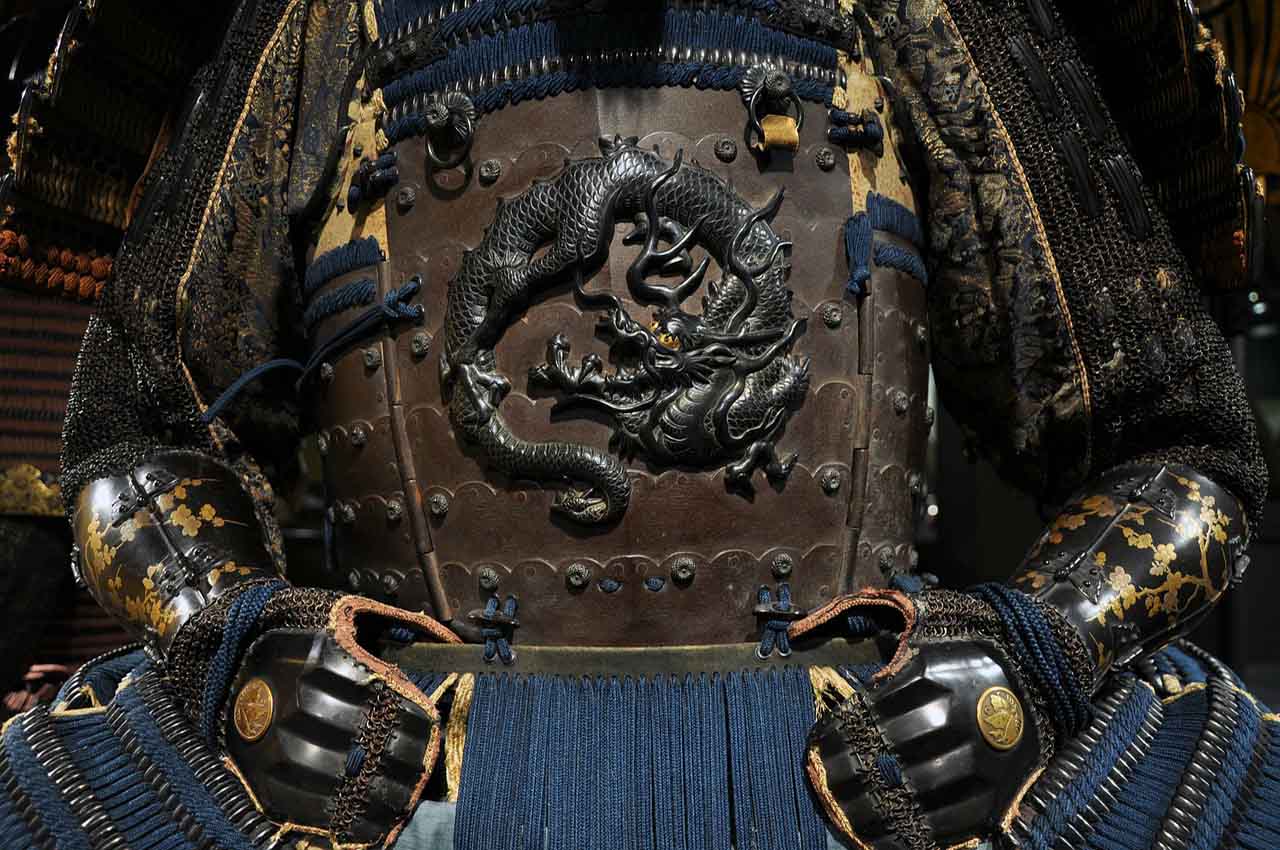 Countless novels, plays, films or TV miniseries are inspired by its unique culture. Some traditions like the samurai are kept as part of their history. You have been a source of courage, sacrifice, and honor. After all, they represent a past that piques everyone’s curiosity.

Get to know the samurai better

They were real flesh and blood people, although very little can be separated between reality and legend. In the Japanese society of that time, these savage warriors had a privileged social position that gave them certain advantages.

His unwavering spirit with a rigid sense of honor based on Bushido made him respect life and death strictly. The ultimate idea of ​​being trained warriors was part of their own anatomy, like that of honor and sacrifice.

If necessary, they also gave their own lives. The social position they enjoyed gave them some privileges, such as hygiene items, that others did not have. They devoted much of their lives to training and creating clothing that made sense. The color, shield, and accessories spoke of who was using them. 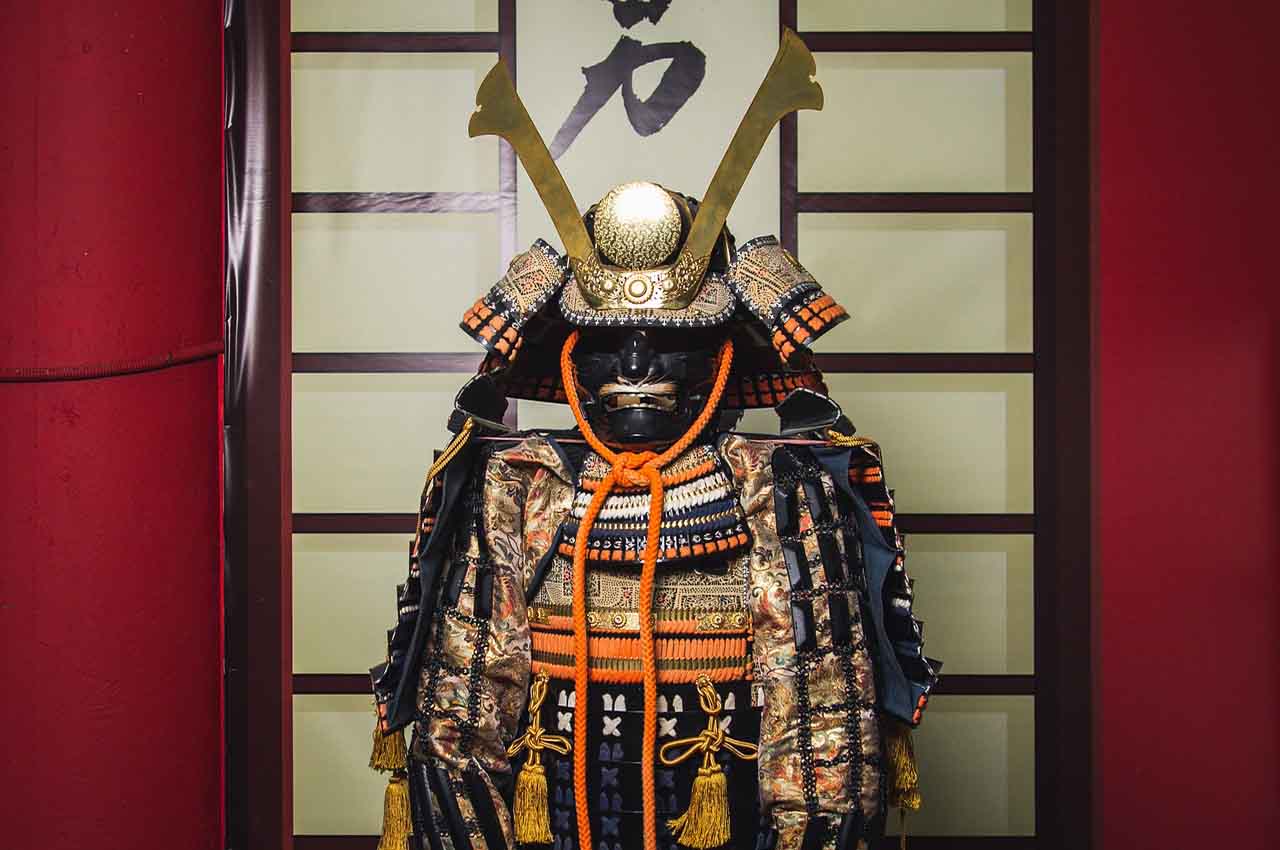 When analyzing the bones of real samurai, they found that they had no cavities and counted on almost all teeth. They also enjoyed the care that people did not have within their reach. This analysis of the skeletal remains reveals some of the techniques they used in combat that required high levels of daily training. As in a martial art, the blows had to be precise to pick up and defeat his rivals, and where decapitation of the rival was his trophy of success.

In the above analysis, they also found the traces of the wounds suffered in battle. Samurai swords, which were also made by experts to strict standards, left deadly marks on the skulls and in the cervix. 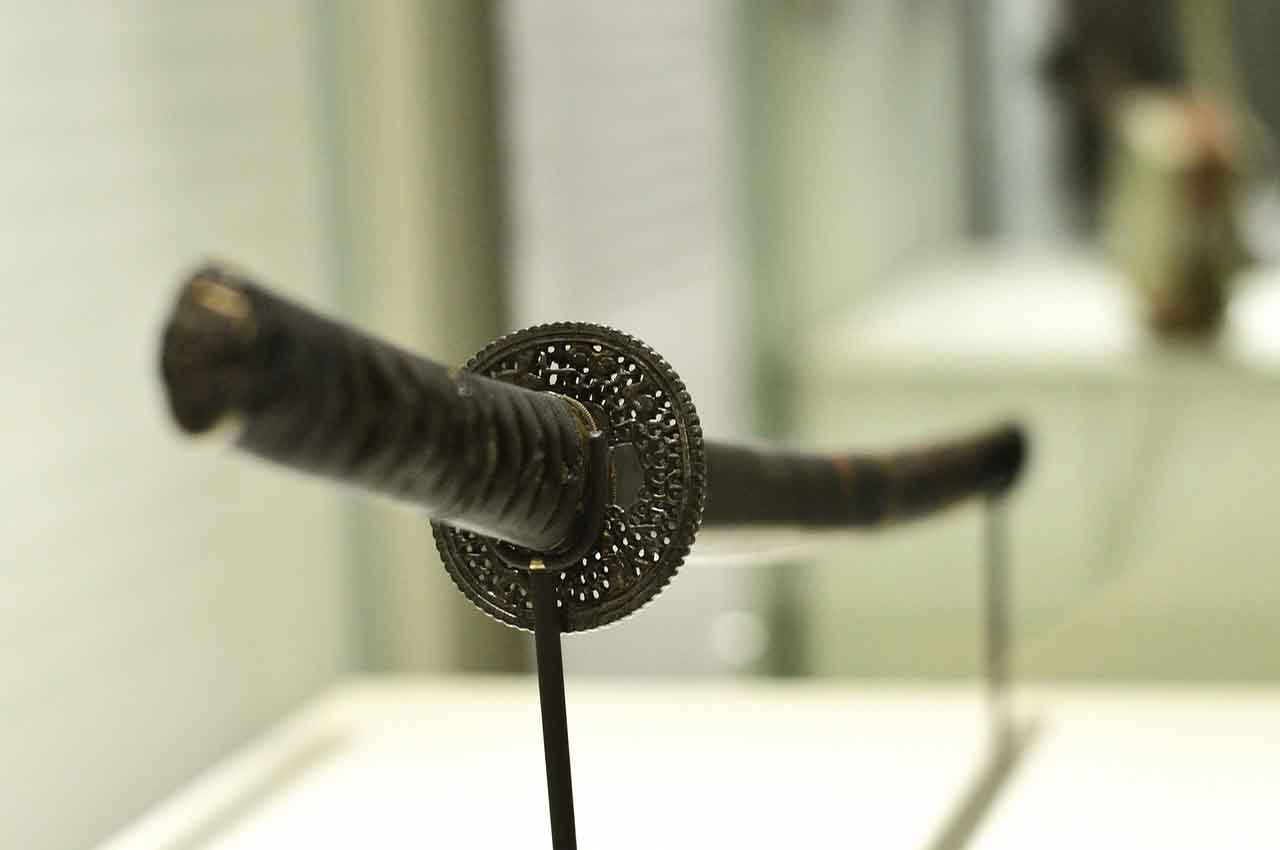 The death of the last samurai

The “race” of samurai warriors, which still enjoyed privileges in their society, died out. Although the samurai were admired by the rest of the empire, they were coming to an end. It happened at the end of the 19th century along with the changes that were accumulating in the world at that time. There was no defining cause, but a number of reasons. One of the most important were firearms.

They were able to detect high concentrations of lead in the remains, even in children. Samurai women, like kabuki actors, used empaku as makeup. This white lead carbonate is extremely toxic and is likely due to the high concentration of this mineral in the bones examined.

The Satsuma rebellion ended with the triumph of the imperial forces. In the 2003 film titled “The Last Samurai,” this last warrior’s name was changed to Matsumoto Moritsugu. Saigó Takamori was the true last royal samurai. He was born in Kagoshima, Satsuma in 1828 and died in 1877 during the Satsuma uprising.