One of men’s most obsessive dreams is to be able to travel in time, either into the past or into the future. Since H.G. Wells wrote the famous film novel with Rod Taylor, many scientists have tried to make a time machine a reality. As far as is known, they have not yet been successful. 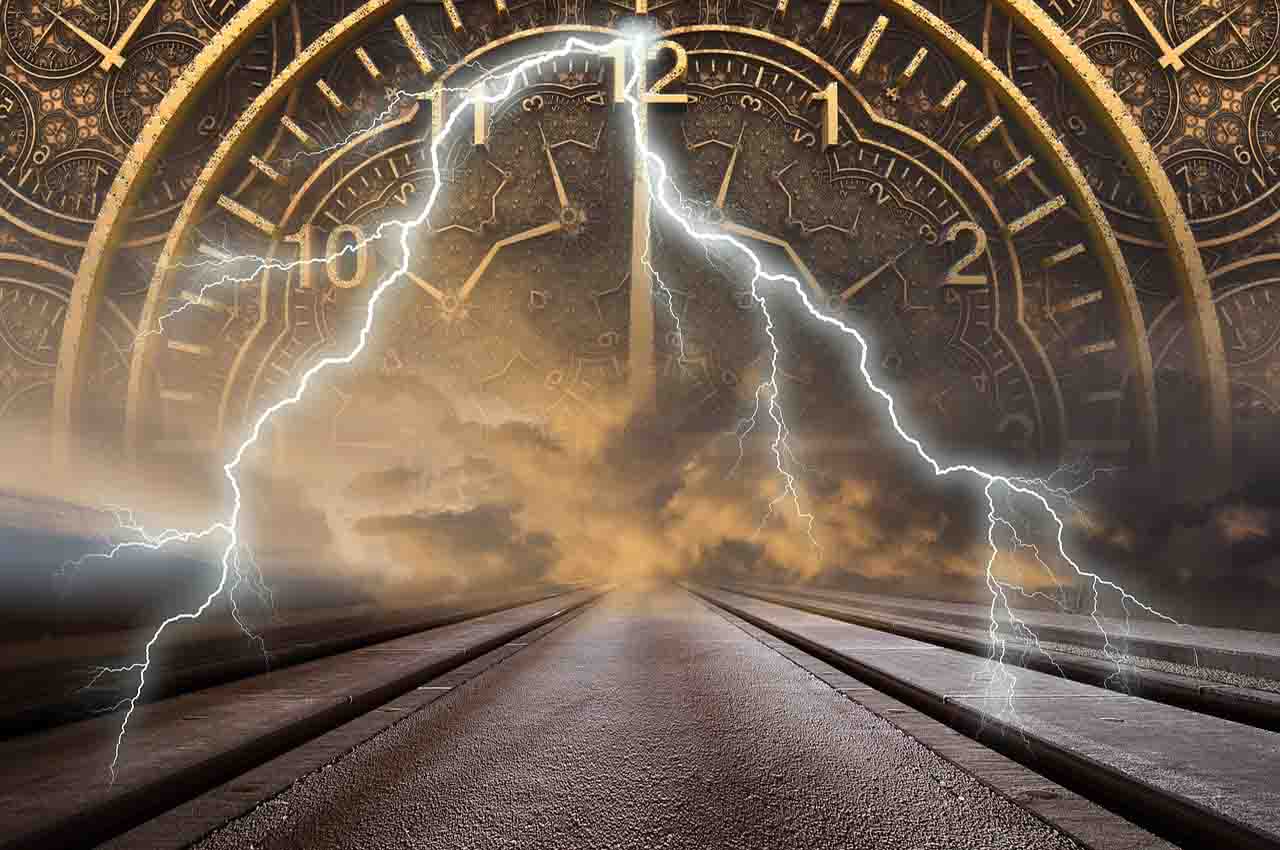 Who Was Nikola Tesla?

Nikola Tesla, creator of numerous inventions, did he really manage to create a time machine? There are more than 300 patents in his name. However, Tesla was very obsessed with going back in time. Many of his discoveries were made in order to create a machine for this journey.

According to reports from the late 19th century, Tesla had the ability to see the present, the past, and the future. Many believe that these statements were true, others believe that the inventor just had a brilliant mind.

Without a doubt, Tesla was ahead of its time. Proof of this are his great inventions. AC, radio, induction motor, including non-filament lightbulbs. Most of these were the beginning of some technologies that would be known in the future.

Trojan horse was a time machine?

The truth is that while it is theoretically possible for science to travel in time, the adventure has not yet been realized. For Tesla, space is influenced by magnetic fields. A vehicle was needed to penetrate the temporary barrier. Because of this, he created a transport vehicle that he called the “Trojan Horse”. It has to be invisible in the space-time barrier. To get through magnetic fields, the vehicle must have a coating of conductive material.

In a test conducted by Tesla, the Trojan horse disappeared from his laboratory and reappeared in a nearby café. The biographical data collected confirm these events. People who witnessed the moment testified to its correctness. Tesla has reportedly moved at different times and locations in this unspecified vehicle.

The Philadelphia Experiment in the United States

In 1943, the United States began the Philadelphia Experiment based on the papers left by Tesla. According to the records, attempts were made to make a ship, the USS Eldridge, disappear so that a supposed enemy could not see it. Following Tesla’s instructions, the ship should disappear from view.

For the Navy, however, this event never occurred. Testimony gathered from the press showed that everything went wrong. At first the vehicle was shrouded in a green haze and disappeared. It was finally visible again in Norfolk Harbor.

Of the more than 170 crew members who were on board, around 100 survived. According to some statements made at the time, some people were embedded in the walls of the ship. Given the horror of the situation, some people decided to commit suicide.

The result of the experiment was never disclosed as it was a military secret, as was Tesla’s writings in the same confidentiality.

Origin of the left and right in political trends