Humans are afraid of radioactivity, and in fact, we are afraid when nuclear power plants are discussed. We always associate it with death. Not least after what happened in Chernobyl and Fukushima. Not to mention Hiroshima and Nagasaki in World War II. However, radioactivity is something we live with on a daily basis. 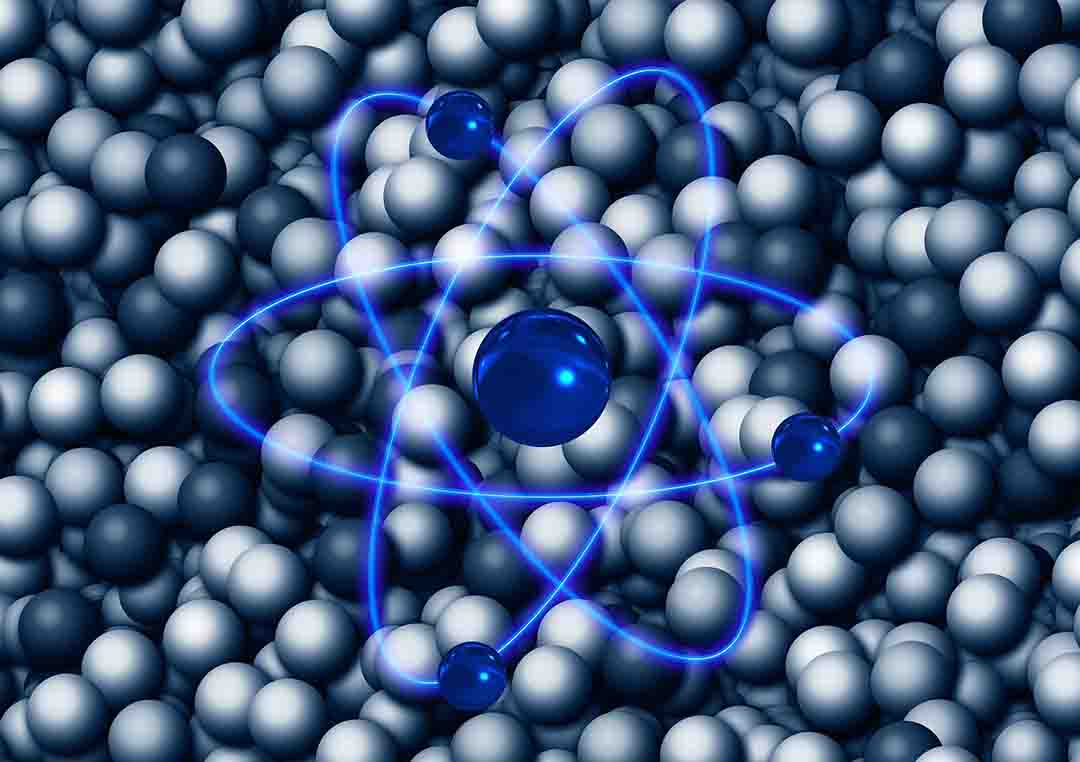 Many things in our day to day lives involve radioactivity

It is so natural that if it did not exist, life on earth would not be possible. It is man who took advantage of radiation to use it in nuclear medicine or in atomic power plants. Although this use is the same as the use we make of fire, water, medicinal plants, among other things.

Man, since his evolution, lives exposed to radiation, in low doses, of course. The high doses of radiation are the ones that do damage. It is something like a medicine, one tablet can relieve pain, but ten tablets can be fatal.

At the Big Bang, radioactivity was also present

According to the Big Bang theory, the Universe created radiation 14 billion years ago. It did so in the form of atoms known as primordial radionuclides. These atoms are now part of the entire universe. Some of these atoms are even very long-lived. 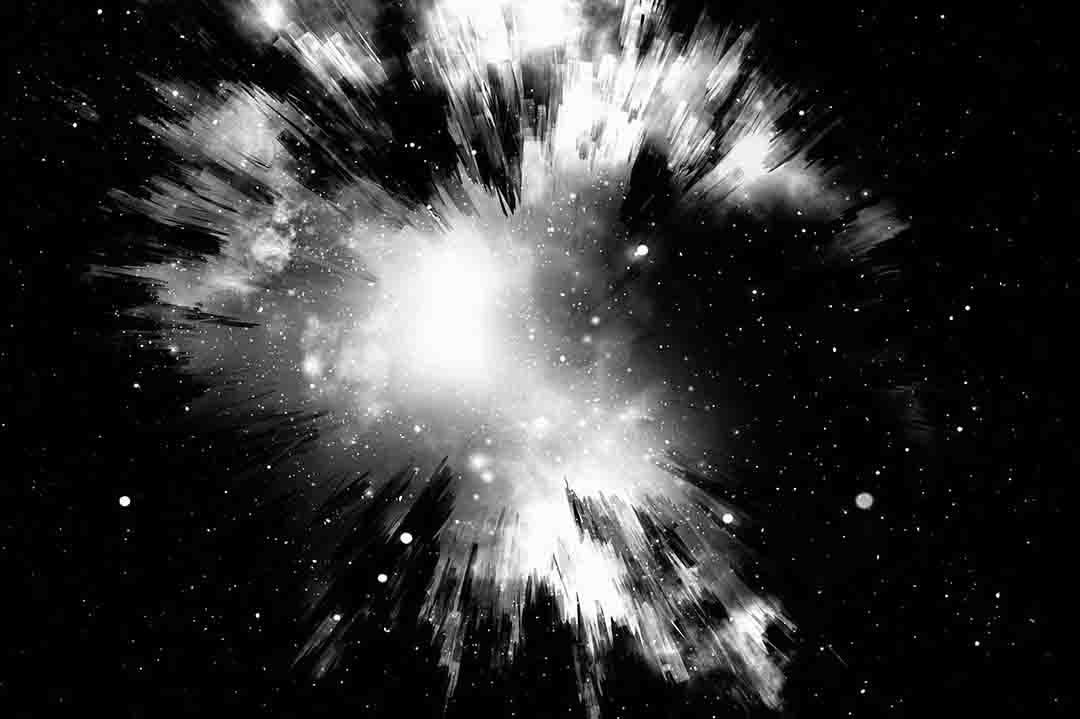 Those essential radionuclides are still present in rocks, soil and minerals. The slow decay of these minerals means that there is a source of heat in the interior of the Earth. The planet’s molten iron core is like a dynamo that keeps the magnetic field strong. It is this field that prevents cosmic radiation from entering. If this radiation were to enter the Earth’s atmosphere, life would become extinct.

Cosmogenic radiation coming from space interacts with the atmosphere of our planet. It also influences some minerals to produce cosmogenic radionuclides. They can be in the form of hydrogen, aluminum, carbon, among others.

Except for the radioactive form of carbon, which has a lifetime of 5700 years, the others decay very quickly. It is this carbon that is used to measure the archaeological dating of some objects by radiocarbon.

Radioactivity is in the world around us

Primordial radionuclides and cosmogenic radionuclides constantly surround us. Vegetables absorb radiation from the soil and then we consume them, such as potatoes, peanuts, beans, bananas, among others.

Beer has very low potassium radiation and so does carrot juice. Human beings evolved to live in contact with radiation. We have never become aware that we live in a radioactive world.

This natural radioactivity was discovered by the Frenchman Henri Becquerel in 1896. It was also in France that the first man-made radioactive materials were created. They were the well-known Marie and Pierre Curie in the 1930s.

Radiation is present in everyday life. It is also used in science, industry, agriculture and medicine. Many cancerous tumors and other serious diseases have radioactive treatments. The big problem is when it is used for military purposes, only then is it really dangerous.

How to strengthen passwords on World Day 2022

Plants grown on the Moon