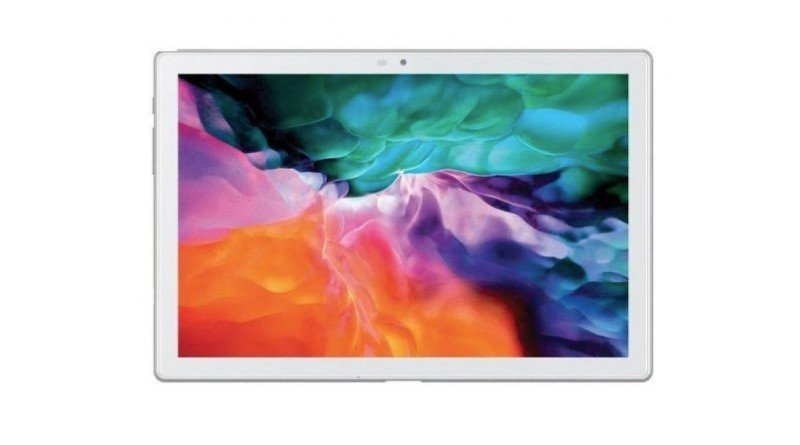 The tablet market is dominated by brands from the Far East (mainly Chinese and Koreans) and the USA. But new countries are introducing their products in this market. Such is the case with the Emirates Innjoo brand, which presents the Voom Tab Pro tablet, a great choice for those looking for an affordable device without sacrificing more than acceptable productivity and leisure features.

The Voom Tab Pro, which is sold by the InnJoo brand from the Emirates, is a device that does everything you can expect from a tablet for less than 200 euros

Although its interior does not play in the same category as high-end tablets, this device has Android 9.1, an eight-core processor, 4 GB of RAM and 64 GB of storage, enough components for any task the average user might want to perform . Take a look at our video analysis:

There is an 8 MP camera on the back and a 2 MP lens on the front for video conferencing and selfies. The 10.1-inch screen has a full HD resolution of 1920 × 1200 pixels. In terms of ports, the Voom Tab Pro has a USB C charger and headphone jack.

Innjoo also makes an ideal addition for those who want to use the Voom Pro like a computer. It’s about the slim keyboard, A keyboard that acts as a cover and has a touchpadthat treats a pointer like a laptop style.

In the connectivity area, in addition to WLAN, The Voom Tab Pro has a 4G LTE connectionwith a SIM card slot that users can use to connect from anywhere using one data rate.

The Voom Tab Pro It’s a humble and affordable deviceIdeal for everyone who doesn’t want to spend too much on a tablet, but rather wants a versatile and functional product. The Voom Pro Tab is available from 199 euros.