In all cities in the world, traffic increases year by year and it is very difficult to maintain proper organization. The traffic light is currently the best tool for protecting and controlling traffic in cities and streets. The colors of the traffic lights are always the same. 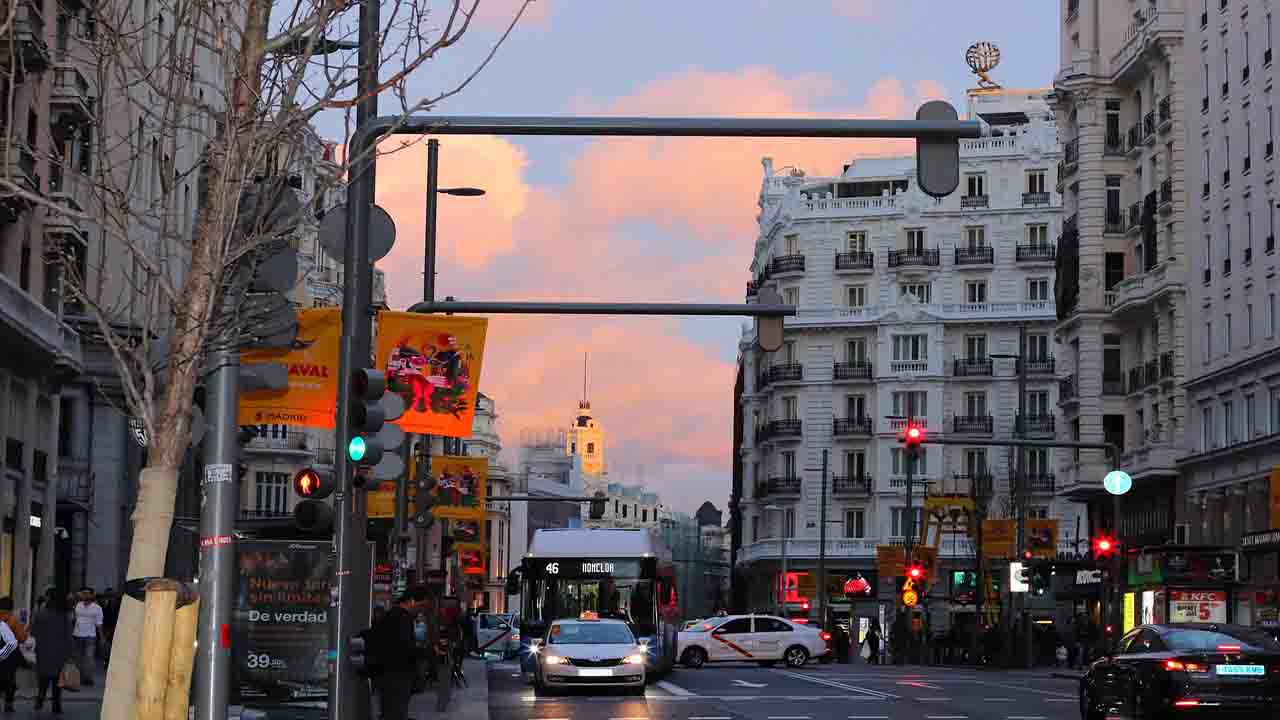 They have recognized and respected her for more than a century. In the beginning, however, it took a long time for drivers and pedestrians to accept them. The choice of colors was not accidental but an adaptation of those used on the railroad. In the 1860s, the first traffic light regulating the passage of trains was released.

The colors of the traffic lights mimicked the railway signals

The English engineer John Knight developed the signals to control and organize the transit of railway formations in England. These displays were replaced at night with red lights that should stop and green lights that gave way.

At that time, the early light was running on gasoline and required great care. Due to its color spectrum, red can be seen at a greater distance, it is even more visible than other colors in the fog. For this reason, it was implemented on the railroad to stop the formations as a sign of danger. Green was used because it has a lower visible spectrum than red, but much more than blue. Greater visibility from afar and it’s the color of hope, that is, everything is fine and progress can be made. 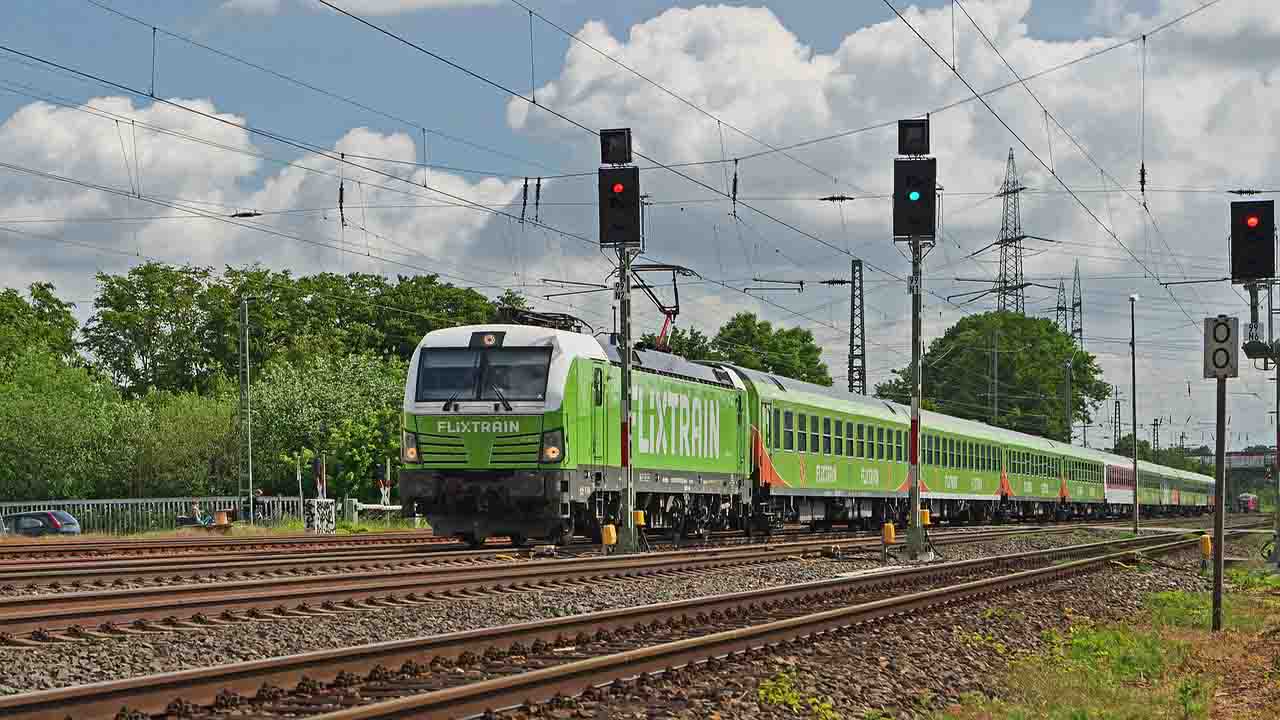 At the beginning of the 20th century, the United States adopted red and green to control traffic in its cities. In the beginning, a police officer was responsible for warning that a different color light would be turned on. It was around this time that an intermediate tone was believed to draw attention to the next change between green and red, so due to its visibility, yellow or amber was born.

The former worked with gas lamps and was operated with cables and pulleys by a person some distance away. The first electric traffic light was installed in Cleveland in 1912 and the traffic lights were not switched automatically. One operator was specifically responsible for operating the switches to make the appropriate changes. 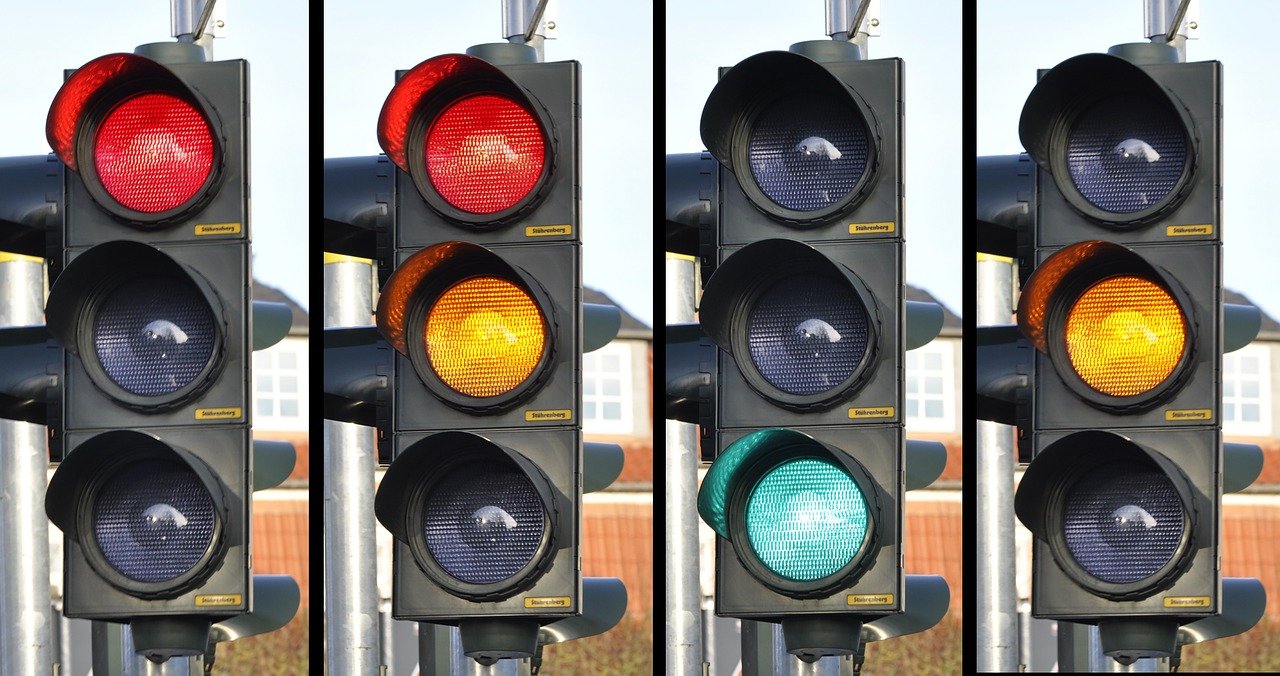 Pedestrian signals were not generated until 1950. The traffic light has always been viewed as the organization of traffic. In the 1950s, pedestrian signals appeared due to the increase in traffic.

From those first moments until today, traffic lights have become more technical. They have LED lights, encompass computer systems, and are virtually fail-safe. However, the colors of the traffic lights remain the same as they were more than a century ago.