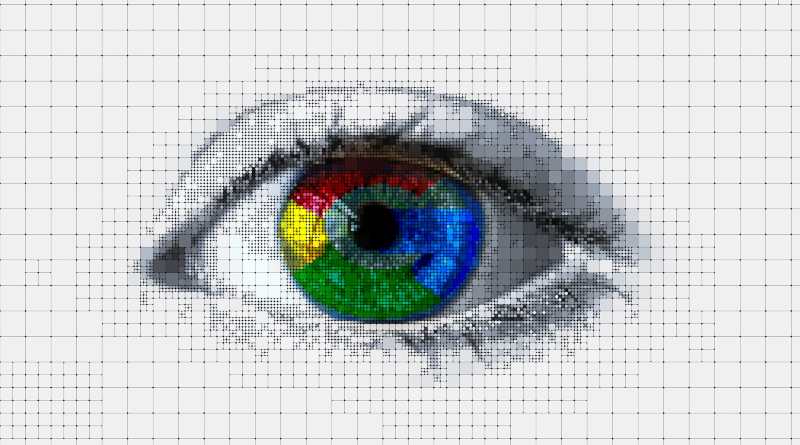 For some time now, the way has paved the way for cookie-free internet and third-party advertising. This means a Revolution for advertising the web as we know it now, which feeds primarily on those “pieces of code” contained in browsers.

FLoC is an open source based system with tokens

This new advertising without cookies is based on the so-called FloC. FLoC stands for “Federated learning of cohorts”which would mean something like: federated cohort learning. It is an open source-based system with tokens that can be used to identify user preferences and which, according to Google, improves the current level of data protection for third-party cookies.

How does FLoC work?

This system is based on assigning a cohort to each user, that is, a group of thousands of other users with whom interests are shared. This way, by grouping interests, there is no need to provide specific data about the user and a higher level of privacy is maintained. The categorization according to groups would be saved in the browser and only an algorithm would be sent with the cohort ID.

According to data from Google’s testing tool, this system offers advertisers 95% reliability when it comes to identifying and converting interests. The idea is to blur a system so that it is difficult to identify personally identifiable information, but specific enough for advertisers to sell their advertisements.

The version of Chrome 90, which will be released in April this year, will activate the first trial version of this system, but not for all users and for the time being for is not activated in Europe, as it contradicts the current General Data Protection Regulation. In fact, it is possible to know if the browser you are using has already activated FLoC by visiting the amifloced.org website.

Once FLoC is enabled, the user will be able to customize privacy tracking while enabling or disabling FLoC, although Google plans to add more configuration options in the future.

How does FLoC affect advertisers?

The first thing to note is that FLoC does not have the permit from W3C, responsible for the web standard. This is because the Consortium believes that while it can solve privacy issues associated with third-party cookies, it can create additional behavioral ad issues, which can amplify ads based on discrimination or sexual harassment.

On the other hand, marketers point out that this will have a negative impact on small advertisers as well as independent advertising companies as all of the data will be owned by Google, which can be a serious problem.