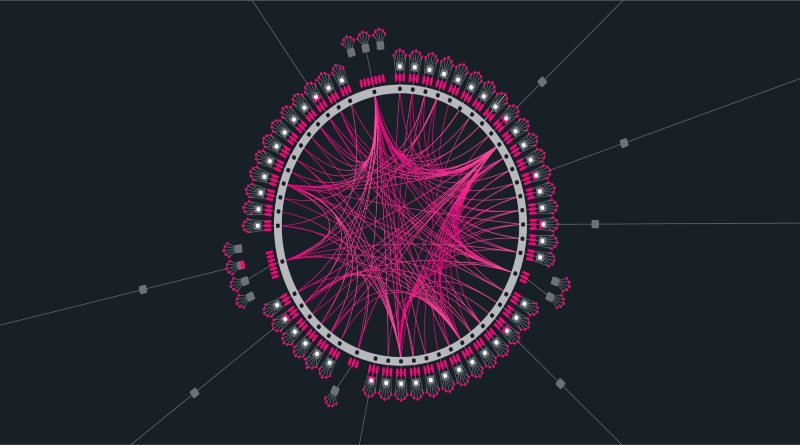 Making money with cryptocurrencies is a, on the face of it, pretty basic process. Whether it’s Bitcoin, Ethereum, Cardano, Dogecoin or any other, the ideal is to buy low and sell high, something not too complex. However, cryptocurrencies are not static, they evolve, and this evolution brings with it new ways to profit from cryptos, such as staking, or parachains, which we talk about in today’s video:

Parachains are a technological prodigy of blockchain and, simply explained, it consists of creating several blockchain networks within a main network, called relay chain. At the moment, parachains are only available on the Kusama networknetwork, and it is expected that, after passing through this network, they will reach Polkadot.

These networks obtain their place within the relay chain by auction. Users contribute their cryptos in a kind of loan and if the parachain they bid for gets the spot, users will receive a reward in the form of the parachain’s token. This reward is variable, as the more you contribute, the more you receive.

Parachains, currently only available on the Kusama network, allow you to get extra cryptos by participating in the auctions that determine the slots

Getting money passively with cryptocurrencies is a tactic that substantially improves the hodl, or what is the same, keep the coins no matter if they go up or down until they have grown a barbarity. Parachains allow you to do that because, as explained in the video, they lock the contributed cryptocurrencies until the contract with the parachain ends, which has a duration of six months to a year.

At the end of this time, the borrowed cryptos are returned to the user, who will also have in his possession the reward contributed by the winning parachain. In this way, you will have earned extra money without selling anything.

Tips for building a brand identity

Sighting of a star that turns on and off