Despite the fact that 71% of our planet is covered with water and the remaining 29% corresponds to the continental masses and islands, there are countries without rivers. Many countries in the world do not have a river in their territory. 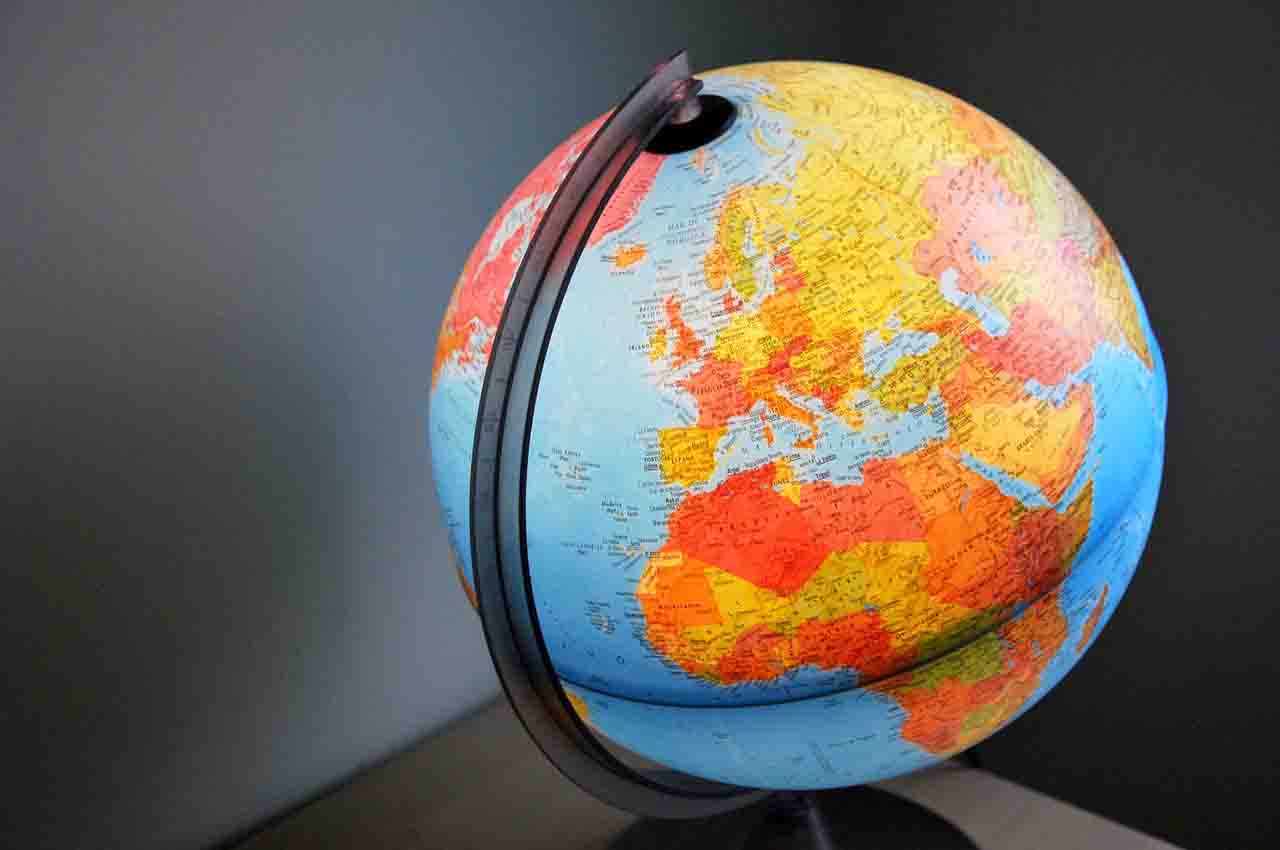 Advantages of countries with rivers

The rivers flow in natural channels along the slope of the land to flow into the sea in lakes or lagoons. On their journey they are a source of water for the cities near their canal. For drinking water as well as for agriculture and livestock.

Not only are they a source of food or a means of transport, but they also help combat natural disasters such as droughts and floods. These river systems provide wealth to the countries. When they are navigable, they are used to transport goods. They are also a livelihood in the places they fish. 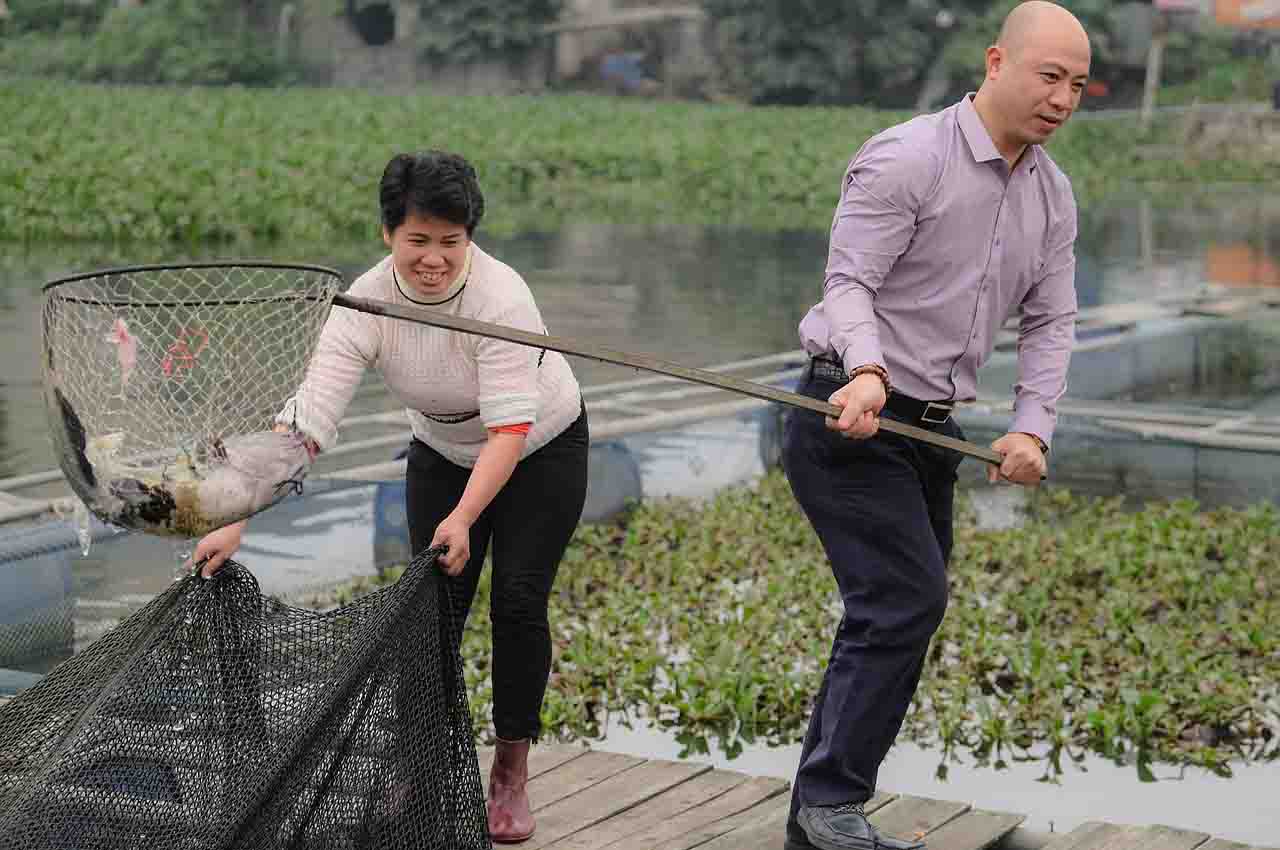 What are the countries that have no rivers?

There are countries that, because they are in very desert-like areas, do not have a river in their territory. This is the case in Saudi Arabia, which occupies most of the Arabian Peninsula and has a population of more than 80 million. The rest of the countries are split between Oceania, the Caribbean, East Africa, Europe, South Asia and the Middle East, which stands out.

The arid climate and desertification of the Arabian Peninsula contribute to the absence of a river system on its territory. In addition, oil production contaminated the underground waters. This prevents them from being used for consumption. For this reason, the Saudis installed large treatment plants that desalinate seawater. 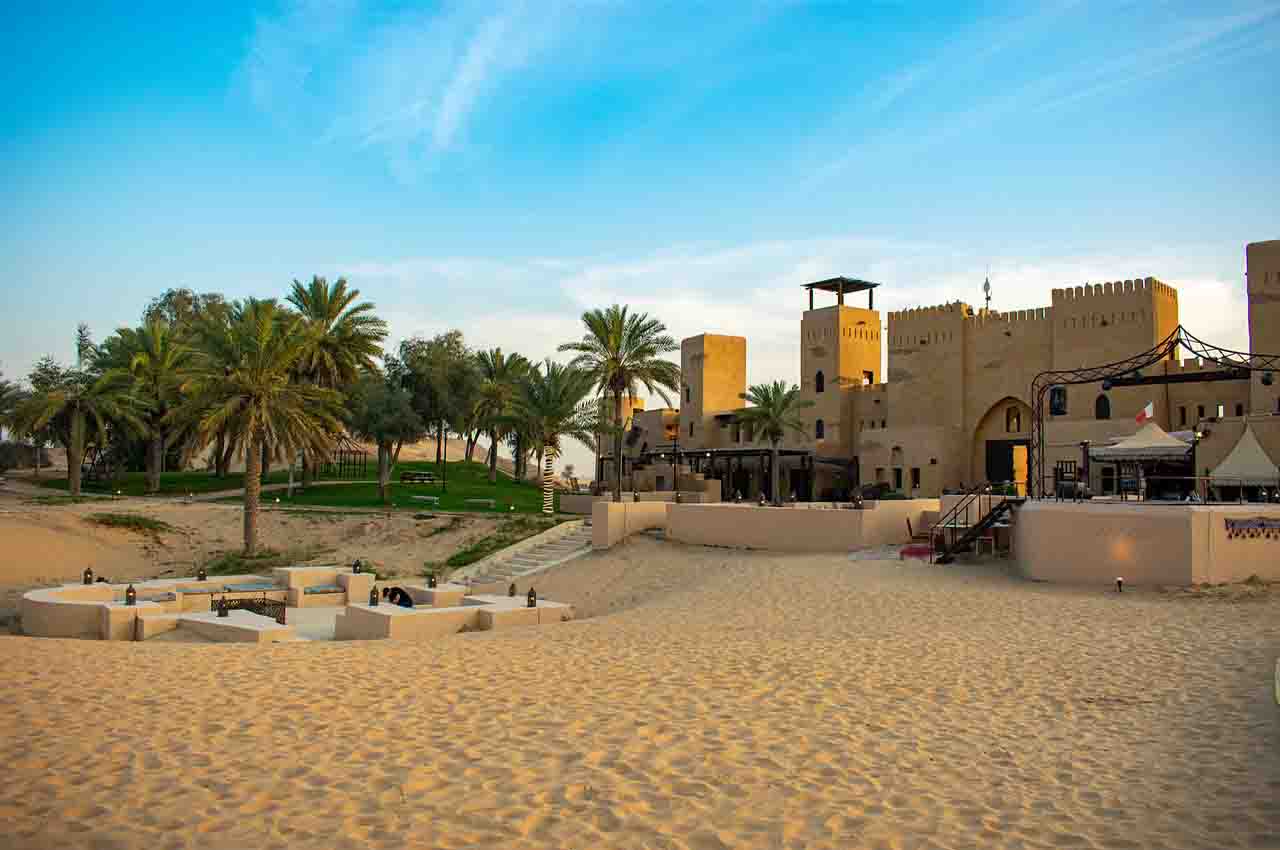 On other continents there are also countries without rivers

There are countries without rivers, although their territory is not in desert areas. Like in the Bahamas. This island, which is part of the Antilles in the Caribbean, has a very shallow area where no river can flow.

In the Pacific Ocean, in Micronesia, is the Republic of the Marshall Islands. This land, like the Bahamas, has a low and flat surface on which a river cannot find a channel. Since these states are insular, there is a serious risk that they will disappear as there is a risk that the waters of the oceans will increase. The constant thawing of the Arctic and Antarctic due to global warming and climate change is a major threat to these paradises.

In Europe there are states where no river flows, like the smallest in the world, Vatican City. There are also no rivers in the Principality of Monaco and Malta. In the latter case, however, the proximity of the rivers in neighboring countries ensures the water supply. Other countries without rivers are Comoros in Africa and Kiribati, Nauru and Tuvalu in Oceania.