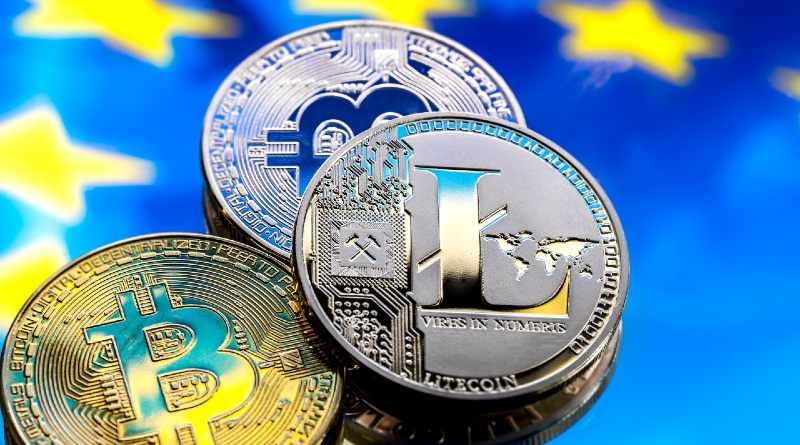 May was the black month of cryptocurrencies in its golden year. On the eve of summer, most cryptocurrencies crashed from their all-time highs, leaving stability well below those highs. Bitcoin, the benchmark crypto that peaked near $ 60,000, continues to jump between $ 30,000 and $ 40,000 without deciding whether to go up or down. What will happen from now on?

It is impossible to predict with 100% accuracy what will happen to cryptocurrency prices, but the data can help form an idea of ​​what is to come. First of all, you need to know the reasons for autumn in May.

China’s ban on its banks to trade in cryptocurrencies and the closure of mining farms were the basic trigger for the crash. On top of that, Tesla, Elon Musk’s electric car company, has stepped down from its plan to accept Bitcoin as a means of payment for its cars.

However, China’s crusade against cryptocurrencies is nothing new, as is the impact of the Asian country’s actions on the price of Bitcoin and businesses. Indeed, the headlines are over Chinese attacks on the cryptocurrency environment can be traced back to 2013.

For example, China declared in 2013 that Bitcoin was not a valid currency, which caused Bitcoin to lose 15% of its value over the course of a week. In 2014, BTC38, one of the largest exchanges in China, canceled new deposits from entering due to government pressure, causing the price to plummet 20% the following week. The list goes on and on to the latest news about China and cryptocurrencies and the result is always the same: an immediate decline, followed by a subsequent rebound.

Despite the fact that the world’s second largest economy appears to be at war with cryptocurrencies, they have proven to be quite resilient in this particular case. It can be deduced from this that Tesla’s shares, whose political and economic weight is several orders of magnitude less than that of China, will not have a greater impact on crypto.

But don’t forget that not all is Bitcoin. A very important piece of data is that during the recent price drop, the number of Bitcoin whales (wallets with more than 1,000 Bitcoin) decreased while the number of Ethereum whales (wallets with more than 10,000 ETH) increased significantly, suggesting this increased confidence in the future of ether, although Bitcoin is one of the cryptos that rebounded best in June.

As for the rest of the cryptos (known as altcoins), we must expect them to behave one way or another, using bitcoin as a model. If bitcoin grows again, the chances are good that altcoins will grow much faster compared to bitcoin. But hopefully if bitcoin maintains a downtrend, altcoins won’t do as well.

In short, if we look at history, the Chinese persecution of crypto is certainly catastrophic in the short and medium term, but it is far from being a death knell for cryptocurrencies. In fact, there are some green shoots in the form of state regulation initiated by the government of El Salvador that makes Bitcoin legal tender. Depending on what Bitcoin is doing (going up or down), altcoins behave one way or another: either they go up like foam or they suffer more than Bitcoin itself.