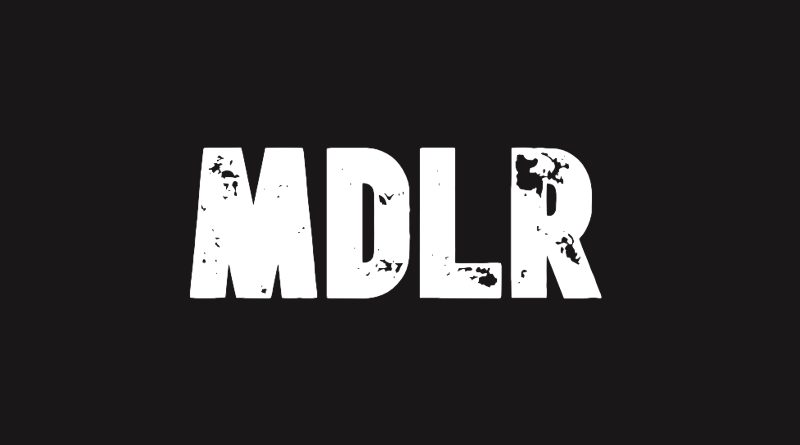 The Internet has not only changed the way we work and society, it has also changed the way we interact with one another and, how could it be otherwise, the language as well. This change in the way we speak is especially noticeable among the youngest, which means that people of a certain age are unable to do so understand native internet terms like MDLR.

MDLR, Rawr or Boomer, terms that were born on the internet and can mislead the oldest.

MDLR is the abbreviation for “Mec de la rue”, a French term whose translation would look something like this: “Street boy”. This word has become popular with almost 20 million views due to a song by Morad, an artist who wowed everyone on YouTube.

Morad is an artist of Moroccan descent who was born in L’Hospitalet de Llobregat in 1999 and tries to capture his life in a neighborhood and a working class family in a city of workers. The song that many young people feel represented is responsible for the popularity of MDLR.

Unfortunately for the elders, MDLR is not the only word that has come off the internet and triumphed among the youngest. Here are a few more examples:

-Boomer: The baby boomers, or boomers, are the generation born between 1946 and 1964 during the explosion in the birth rate at the end of World War II. When younger people call someone a “boomer,” they really call them old. The phrase “OK, Boomer” has become popular on the internet.

-Flamer: The most literal translation would be “Brand,” and it is the way recent people are pointing out those people who are enjoying the controversy. For boomers, a Flamer would be a “mountaineer”.