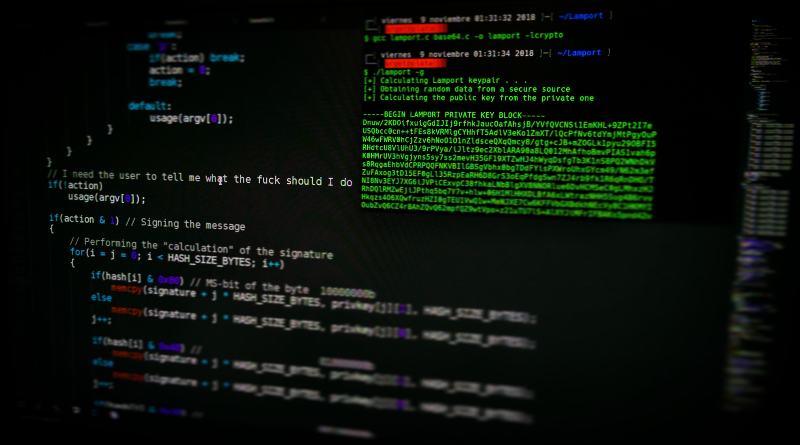 DDoS attacks have become very popular in recent times, especially following the massive attack that managed to bring down the services of Twitter, Netflix or Spotify, but also because of the continuous attacks of this type that some of the youtubers who moved to Andorra are currently suffering. Although not so long ago this was a term known only to computer security experts, today it is a word we all want to know.

DDoS attacks have been used to cripple PlayStation Network, XboxLive or Twitter services as a form of protest by activist groups.

DDoS stands for Distributed Denial of Service, which in English translates as “distributed denial of service attack“. Basically, many people or an automated system attack a server or computer from many computers at the same time. This massive flow of data causes the server’s resources to be insufficient, so it ends up crashing and stops working.

All servers, even the most advanced in the world, have limited resourcestherefore, if someone performs a massive traffic entry, these resources are exceeded and the service is down. In this sense, the most common situation is that the server crashes, shuts down or stops responding to user access requests. In short: it stops working and stops providing access.

Once they are down, the servers will not return to normal operation until the attack ceases or the attacking connections are successfully blocked.

Although it is one of the most common strategies for taking down Internet services or web services, this type of attack is also very useful for administrators who can use it to perform stress tests and see how far they can their servers can withstand without falling.

On the other hand, a DDoS attack is a fairly simple, but very effective technique. Many of these attacks are carried out using botnets, networks of hijacked or infected computers, which behave like a swarm and attack all at the same time to consume the resources of a server.

The good part is that these types of attacks do not usually target individuals, but are used against online services or company websites as a form of protest. P

or example, in 2014 these attacks were used to take down PlayStation Network and Xbox Live. However, it can affect us negatively, as there is malware designed to infect our computer and turn it into a zombie that will become part of a botnet.

A giant forest inside a mountain