A hypervisor is the virtual machine monitor that allows us to work with virtualization technologies, a fast, comfortable and safe method for running or testing operating systems, applications, games or emulators, independently of the main system that acts as the host.

We have already seen in previous articles the advantages of using virtual machines as a valuable resource for testing and executing all types of software, as well as tips to accelerate and improve their performance. Today we wanted to delve into the operation, differences and offer of the tools that make it possible and that are freely available to a consumer user.

What is a hypervisor? What classes are there?

The hypervisor acts as the platform for virtual machines. Provides the necessary division between the virtual machine operating system and the host machine hardware. The machine you are hosting can share its resources, such as RAM and processing power, across multiple workloads.

In this way, all hypervisors allow virtual machine environments to be run on a host machine, but despite their similarities they work differently under two great classifications.

Also known as bare metal hypervisor, se runs directly on the hardware of the host machine. Microsoft Hyper-V is an excellent example of this type. It does not require additional external software installations and directly manages the guest operating system. VMWare ESX and vSphere; Citrix XenServer and Oracle VM are hypervisors of this type.

Known as a hosted hypervisor, sand installs in the operating system like any other software. The virtual machine environment runs as a process on the host machine and also shares the hardware of the machine, but the virtual machine administration is routed through the host instead of directly executing commands. The consequence of this solution is a slight latency between actions although it depends a lot on the capacity of the machine and the allocated resources. VirtualBox, VMware Workstation and VMware Workstation Player are examples of a Type 2 hypervisor. 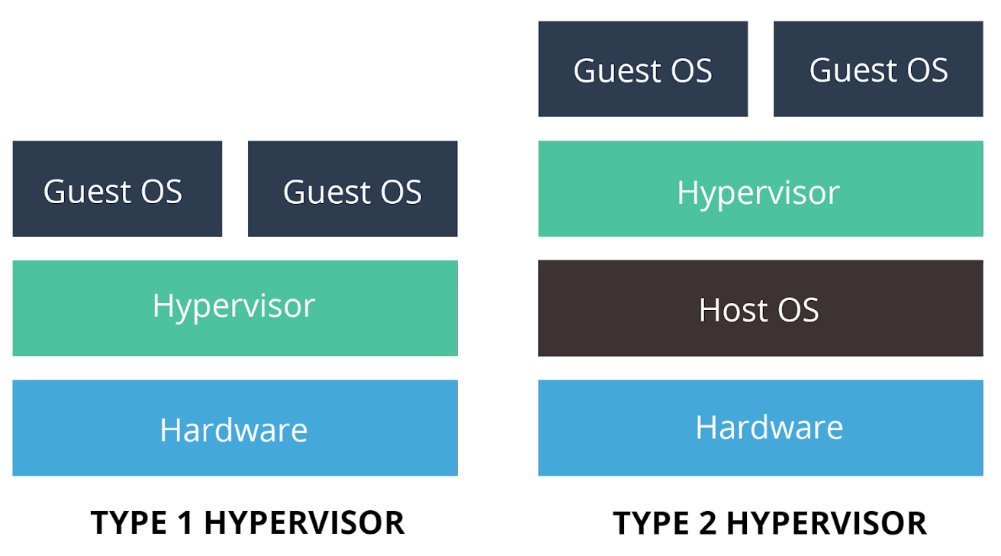 What are the differences between VirtualBox, VMWare and Hyper-V?

VirtualBox, VMWare and Hyper-V are the clearest and most accessible options for the consumer market and considering the above, knowing the difference between the types of hypervisors, it is easier to understand the differences, limitations and advantages of each of them. . We review the most important characteristics to assess.

Hyper-V is built into Windows 10 Pro, Education, and Enterprise (not Windows 10 Home) and can be easily enabled in the Windows features of the control panel or by using a PowerShell command. Once activated, Hyper-V offers a fast virtual machine creation option and a custom virtual machine creation option through its administrator. Very interesting for Windows users due to its integration with the system.

Both VirtualBox and VMware Workstation Player have a virtual machine creation wizard. The wizard of each one guides the user in the process of creating the virtual machine. However, there are differences. The VirtualBox wizard allows you to create a basic virtual machine and although it offers some suggested values ​​for specific types of virtual machines, its final management occurs in a later configuration.

VMware Workstation Player does allow you to customize all settings during the virtual machine creation process. The difference isn't much, but it does mean that the virtual machine is ready to run after the wizard completes, rather than having to do more configuration once it completes.

The performance of a virtual machine is directly related to the hardware used to run it. Although the used virtual machine can also make a difference, in any type of virtualization hardware is king and it is convenient to provide virtual machines with the greatest amount of resources that we can afford.

VirtualBox is one of the slowest virtual machine options available and on low powered machines VirtualBox does not offer the best virtualization experience. Running the same guest operating system on similar hardware shows that VMware Workstation Player is a smoother, more streamlined experience, offering better support and stability for a wide range of hardware.

Hyper-V works fine, but it is limited to Windows 10 and it should be noted that a good portion of users encounter performance issues in other areas once they enable it on the system. Because it runs at the BIOS level rather than as software within the operating system, virtualization is always "on," even when a virtual machine is not being used. We repeat, send the hardware.

A major advantage of VirtualBox and Hyper-V are snapshots and checkpoints. Although the platforms use different names, they work similarly and allow you to take a picture of the virtual machine at any given time. The image preserves the virtual machine, allowing you to go back to that specific moment.

VMware Workstation Player does not support snapshots or checkpoints. You can temporarily suspend the guest operating system to resume from a specific point, but it is not as complete as creating an image history for the virtual machine.

Each hypervisor allows you to drag and drop files between the host and guest operating systems. They can also activate shared files and folders, although the process in Windows 10 Hyper-V is more complex than in VirtualBox or VMware Workstation Player.

Hyper-V only works with professional versions of Windows 10 and has some limitations regarding guest operating systems. It is compatible with Windows, Linux and FreeBSD virtual machines, but it is not compatible with macOS.

VirtualBox offers much more comprehensive support. It has versions for Windows, Linux, Macintosh and Solaris, and can run a huge number of guest operating systems, including Windows, macOS, Linux, DOS, Solaris or OpenBSD. VMware Workstation Player is available for Windows and Linux and also supports all kinds of guest systems.

The proposed hypervisors have no cost to the end user. VirtualBox is licensed under open source, it is free to use and you can download it from the website offered by Oracle. VMware Workstation Player is freely available for personal, home and educational use, and can be downloaded from the VMware page. As for Hyper-V, it is available for activation in Pro, Education and Enterprise versions of Windows 10. 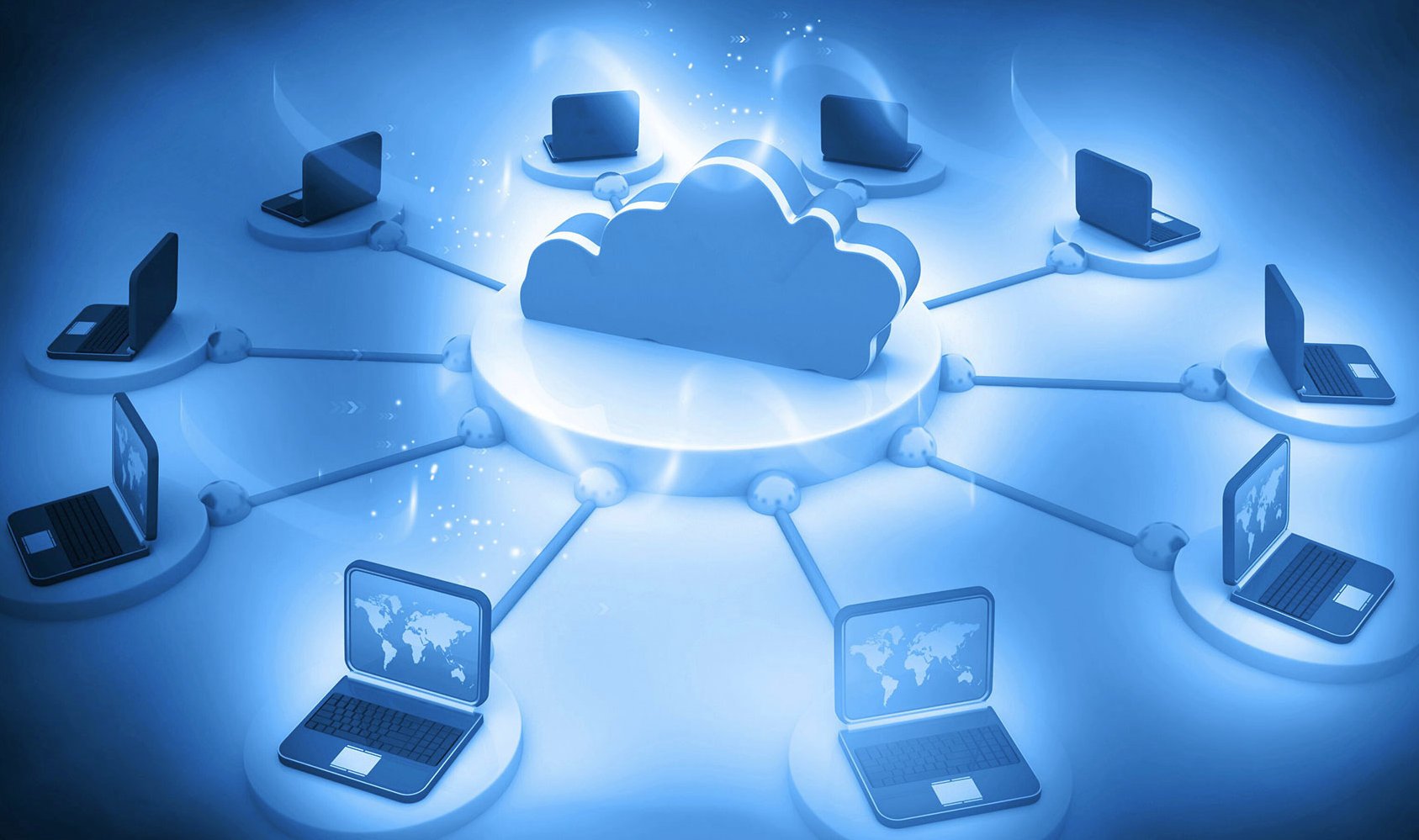 As you have seen, hypervisors are an essential element for the use of virtual machines, a fast, comfortable and safe method for software execution. If you use them, we recommend you review this practical article with 10 key tips to improve the performance of virtual machines.

For advanced users who use professional versions of Windows 10, we remember the possibility of using Windows Sandbox, a special method of virtualization in this case to test potentially dangerous websites and unknown applications in an isolated and secure desktop environment. It is not a hypervisor like the ones we have seen, but it is one more example of the use of virtualization technologies, very important in professional applications due to the increase in cloud computing infrastructures, but also very useful at the end customer level, including consumers .

What is and how are Google Alerts used?