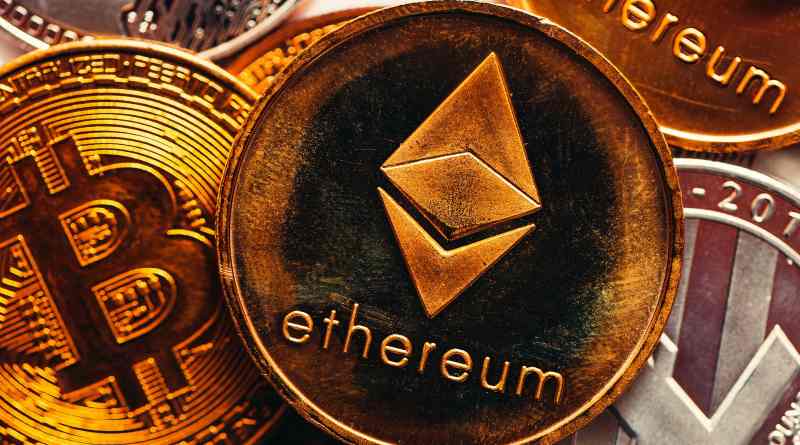 Cryptocurrencies have taken the financial sector by storm, today everyone is talking about Bitcoin (BTC), Dogecoin (DOGE) or the NFTs. In this context, it is important to know what is what and to have certain knowledge in order not to miss a beat. One of the most important terms in the world is the “token”.

Tokens are part of the new world of cryptocurrencies and decentralized financing. These are tokens that offer various benefits or advantages to the user.

The word “token” in English means token. It is a term that denotes a Unit of value issued by a private institution. In this sense, a “token” is similar to a Bitcoin in that both units have a value that is accepted by a community. In addition, both are based on the blockchain, although in the case of “tokens” almost all are based on the Ethereum (ETH) blockchain as it is more complete.

A common mistake is to confuse “tokens” with coins. However, the former have many more uses than coins. For example, within a private network, a “token” can be used to grant a right to transfer an amount of data, as an incentive or as a form of gamification, through which benefits or an improvement in the user experience can be achieved. In short, unlike coins, a “token” is used for this for whatever purpose it is intended.

In this sense, the “tokens” contain several levels of valuesThis means that the developer is the one who decides what is “in” the token. Typically, tokens have the same functionality as money (meaning they are fungible) so they can be traded, mined, and used to conduct or secure transactions.

One of the best-known tokens are the NFT or non-fungible tokens. These are “tokens” unique, unchangeable and not interchangeable (ie not dispensable) currently used as a form of certificate of ownership for digital works. With that in mind, artist Beeple sold an NFT-connected digital work at Christie’s auction house for $ 69 million.

Today, sports teams and music-related companies are starting to sell NFT-linked tickets in such a way that reselling them becomes impossible. On the other hand, Formula 1 teams like Alfa Romeo sell branded tokens that give users the opportunity to receive gifts or even participate in the club’s decisions.