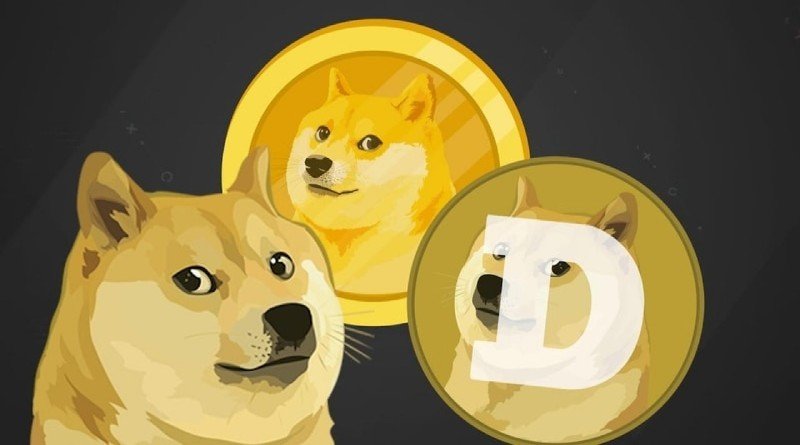 Most cryptocurrency portfolios have seen a real “massacre” in the past few days. A general decline has hit all cryptos: from Bitcoin to Ethereum to Cardano, Ripple, Link and every other currency you can think of, red has dominated the charts. With one strange exception.

Dogecoin has grown more than 350% in just a week, while the rest of cryptos have seen a sharp decline.

As the market collapses, not only does a coin hold on, it grows dramatically. It’s about Dogecoin; The coin that was born as a meme in the past few days and for reasons unclear has become one of the best possible investments and it made it straight into the top 10 highest capitalization currencies. But we’re going in parts. 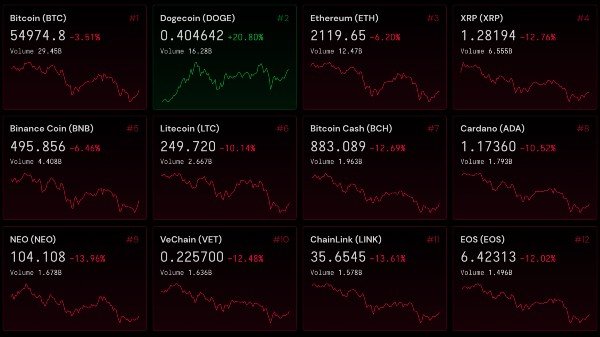 The Dogecoin takes its name from the meme of a Shiba Inu dog that was successful in 4chan and other corners of the internet. The meme was roughly using pictures of the dog with its strange facial expressions and adding misspelled text, hence Doge instead of Dog. 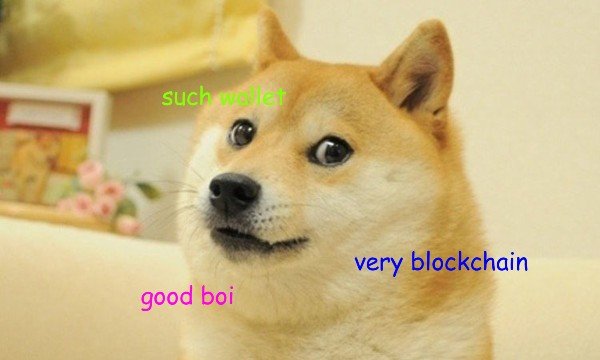 The coin was born in 2013, created by an IBM engineer who follows Bitcoin but without too many claims. It is a coin with a huge supply in circulation (more than 128,000 million today) and a traditionally low price.

But it’s in 2021 when things change for Dogecoin. Some celebrities (notably Elon Musk, one of the public figures most advocate for crypto) are talking about the currency on Twitter and other public places, leading the general public to buy Dogecoin. The result? A spectacular price increase. In fact, the last time Elon tweeted about Dogecoin was on April 15th. when the currency hit a new ATH.

As a low-value currency, the growth margin is big, and that’s exactly what happened this past week when that Dogecoin has grown by more than 350% and it has reached a maximum of 39 cents when a month ago its price was only five.

This has revealed a strange phenomenon: popularity is an important factor in cryptocurrencies. The excitement caused by the price hike on Dogecoin has been reported back, which has resulted in more people getting interested in the coin and buying it. This, along with availability on easily accessible platforms like Robinhood, has seen Dogecoin skyrocket while the rest of the market is volatile.

Well, to buy Dogecoin, right? Not so fast. Fears that this is a bubble are more than valid as a currency that has been around for so long and that doesn’t offer a truly solid product shouldn’t have seen this growth leading to the belief that it will moved with the power of sheer hype.

With this growth, it is certainly possible to make money with Dogecoin, however There is a danger that it will be emptied at any momentSo be very careful as you will have to choose the perfect moments to buy and sell as we tell you in our last video: