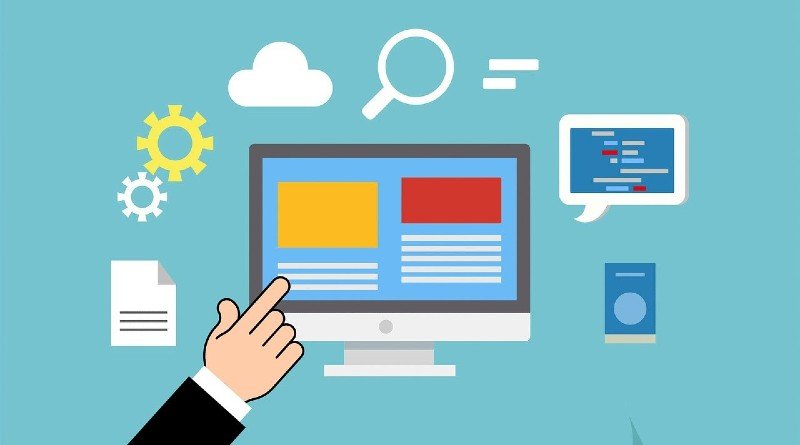 The domain authority (Domain Authorityis the relevance that a domain has or a web page with respect to the rest of domains or web pages in the world. In short, we could say that it is the “popularity” that has a website compared to the rest.

Domain authority is a metric created by MOZ that is not part of the SEO factors that Google takes into account to position a web page in its SERP.

Generally, this factor is determined by the number of external links or referring domains that point to the website. In other words, the more links a website receives, the more domain authority it will accumulate and, therefore, the better it will be positioned in Google.

So, is it an SEO factor? Actually, this is a question that many people ask themselves, including many SEO professionals, since domain authority is not an SEO factor created by Googlebut a metric created by the company MOZ, which is measured between 0 and 100.

Domain Authority became popular and many tools, such as SEMrush or Ahrefs included this metric among their functionalities, although adapting them to their brands. To clear up the confusion, MOZ itself said that the Domain Authority is not an SEO positioning factor of Google and has no effect on the SERP.

Beyond the metric created by Moz, there is a concept of Domain Authority that does prove important to Google, as it gives more authority to certain domains to those that perceived as reliable and expert. In this case, authority is not only gained through inbound links, but by publishing quality content on a regular basis.

So, does the concept of domain authority really affect SEO? In this case, unlike the metric created by Moz, the “authority” of a page, understood as the reliability that it may have for Google, it does affect how your content is positioned.