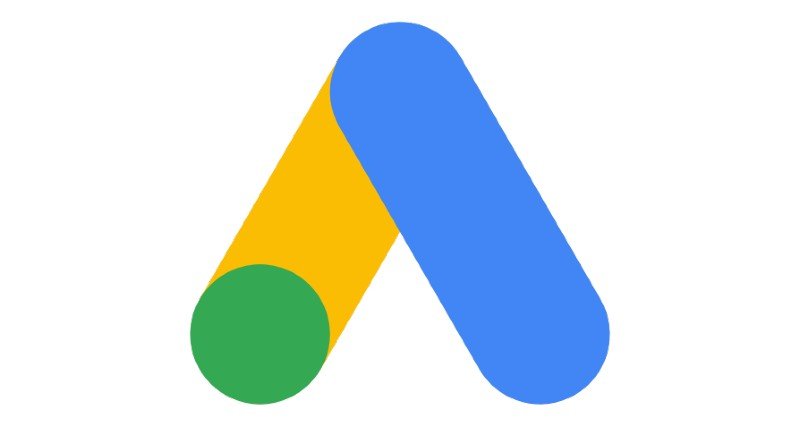 Google Ads, formerly known as Google Adwords, is that Google advertising network and the largest in the world, both in terms of advertisers and investments. It’s also one of the main funding channels for Google.

For example, Google Ads, Google’s advertising network, through which it generates most of its income.

Google Ads is made up of two networks, or support groups, that serve ads. On the one hand there is Search networkThese are all advertisements that are displayed on the Google search results page (SERP) and that are tagged with “Advertisement”. This network has a great advantage as the ads are shown when the user is doing a search, that is, when they have a specific need. On the other hand the Red de display It consists of ads that are displayed on portals linked to Google (via Adsense) or in other Google properties such as YouTube, Google Maps or Gmail. This is a great option for increasing your ad reach and generating branding.

Google’s goal is to be advertisers get a good ROI (Return of Investment) to determine bid strategies that can be profitable and accessible to most advertisers. Usually these campaigns work with a PPC (pay-per-click) strategy. With this in mind, Google Ads uses a quality system that calculates the cost of advertising and where the ads are located. That is, the better the ad is planned, the better positions it will get at a lower price.

This is how Google Ads works

-Geolocation: With Google Ads, you can use the company’s geolocation features to only show them to users in a specific area so that specific audiences can be defined. This is especially important for physical businesses, especially restaurants and service companies, as it allows them to segment the public so that it only appears on searches within several miles of the business.

-Segmentation: In addition to location, Google Ads has many options for targeting. For example, you can decide which days and hours to run the ad. It is also possible to define the age, gender or income level of the audience you want to target the ad to so that it always shows up to the most interested people.

-Keywords: If the ads were shown to all users within the defined radius, the cost would be very high and many opportunities would be missed. Instead, you can use Google Ads to further segment your audience so that your ads are only shown to people who use certain keywords in the search engine. These keywords can be found using the internal tool, the Keyword Planner.

-Budget: After defining the scope of action and the keywords to be used, the next step is to define the budget that will be invested in the campaign. With that in mind, one of the main advantages of Google Ads is precisely the democratization of advertising prices since the budget can be as low as you want. In this sense, when the bid is submitted, the most interesting ads for the user (those that are closer and with the appropriate keywords) have to pay less to be displayed.

Once everything has been selected and the ad created, all that’s left to do is accept it and wait for Google to review and approve it. From that moment on, thanks to the possibility of analyzing the operation every day, it will be possible Monitoring and analysis tool of ads. With this in mind, the information gathered through this tool can be used to make changes to the ad at any time so that it can be better tailored to the selected audience.