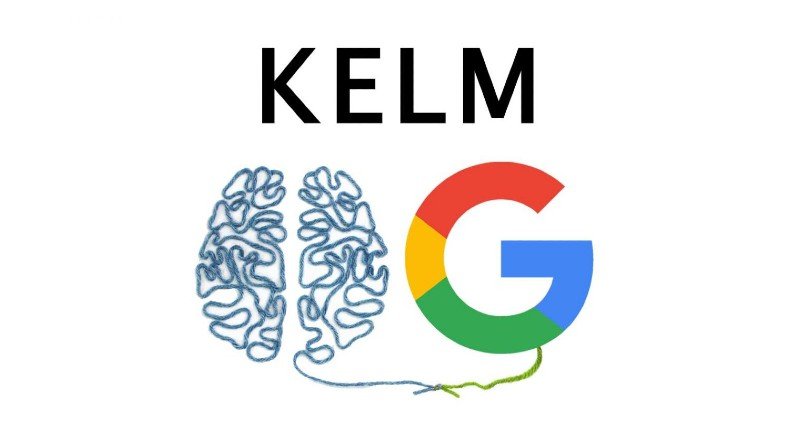 KELM is an abbreviation for Knowledge Enhanced Language Model, and it is a new artificial intelligence (AI) from Google that is based on machine learning and enables this Recognize and eliminate offensive language automatically as well as any kind of unreliable information.

KELM is the new artificial intelligence with which algorithms can automatically recognize offensive language as well as any kind of toxic information.

With that in mind, natural language processing models like Google BERT are generally trained only on web content and on documents added by the control team. KELM also suggests adding trusted content from verifiable sources, known as “advanced knowledge”. In this way, KELM has better training in the language model, which allows unreliable information to be identified and eliminated.

As alternative sources, Google suggests the “Knowledg Graphs” (KG) or Knowledge Graphs, which consist of a series of structured data. These data are factual in nature, as the information comes from more reliable sources than on the Internet and, moreover, the results of the KG filtered by human editorsIn this way, the removal of inappropriate or incorrect content is guaranteed.

Although Google featured KELM in a Google IA blog post, it did not explain whether it will be used or not, but instead focused on describing the benefits it will have for the prior training of language models that will be used in future algorithms become.

KELM could have one Main impact on search results by Google, as reducing bias and improving the accuracy of facts could affect ranking and eliminate unreliable websites or toxic information. However, the actual impact on results cannot be foreseen.

This new AI could be developed to improve the focus of Google’s new next-generation algorithm, MUM (Unified Multitasking Model), which enables the search engine to unify the results that appear when searching for complex questions. The company has determined that MUM, which is currently being tested, will not be officially released until it has been verified that it is fully functional and not suffering “Prejudice” in your machine learning, something that KELM could fix.

On the other hand, KELM has published under a Creative Commons license so that in theory other companies like Facebook, Twitter or Microsoft could implement them in their algorithms to improve language processing.