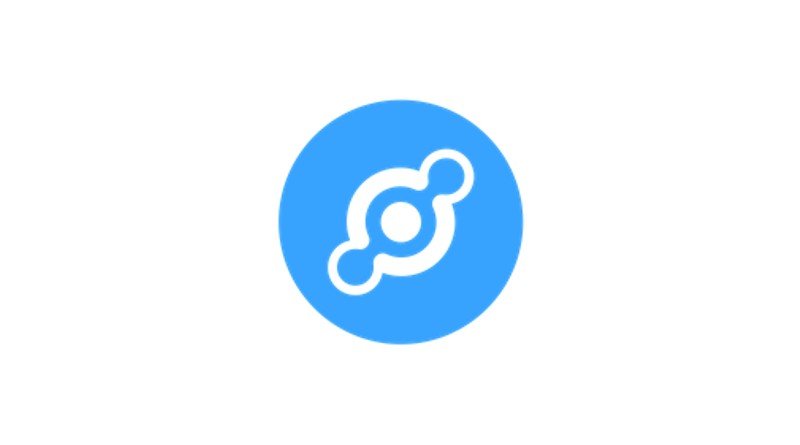 Helium is a blockchain network that allows users to offer wireless Internet connectivity (“Internet of Things” or Internet of Things) by installing nodes, while mining new cryptocurrencies. Helium’s technology enables communication between devices, while the system sends data through the network nodes.

So is Helium, the cryptocurrency that offers you rewards for providing Internet of Things coverage.

The nodes that make up the network are known as Hotspots in the Helium ecosystem. Hotspots are a kind of Internet access point, offering public network coverage and relying on a LoRaWan network, a media access control layer protocol that has a cloud component to which platforms such as Helium can connect. In this sense, Helium has become one of the largest LoRaWan networks in the world, with more than 25,000 access points acting as nodes in the network.

In a nutshell, we could say that Helium is a blockchain that allows us to install a node (the Hotspot) in our homes that will offer Internet coverage and at the same time will be mining cryptocurrencies for us.

what is the goal of Helium?

Helium defines itself as “The network of people” and aims to prepare a functional, public, secure and free wireless Internet network.

If we take into account that the main problems of public Internet connections are that the infrastructures are very expensive and require investment and that, at the same time, IoT technology is the privacy of the centers popular Internet of Things hubs such as Amazon or Google.

Helium will enable decentralize IoTthanks to the introduction of the blockchain, while facilitating the implementation of infrastructures, since the Hotspots can be purchased on the official Helium website for just over 50€. On its website we can also see a real-time map showing all the active nodes, the coverage and the HNTs being mined by each of the points, something that can help us to get an idea of how much we could mine on a monthly basis. It is possible to find the map at the following link.

how does Helium work?

When a user installs a Hotspot at home, a node is created and, at the same time, IoT coverages are offered. The node administrators are hNT holders (Helium’s native tokens) and, by operating the node, they get HNT tokens as a reward.

Helium IoT offers much more Internet coverage than current WiFi. In addition, this system solves the privacy problem, as it uses a decentralized architecture and a consensus mechanism that gives the network a coverage 200 times greater than that of a normal WiFi network.

In this sense, unlike proof-of-work or proof-of-stake, Helium uses a mechanism called Coverage Test which distributes rewards to HNT holders and node operators.

As we have said, when a user installs his Hotspot, it starts producing radio frequencies connecting to the network, while the Coverage Test mechanism validates the locations of the access points.