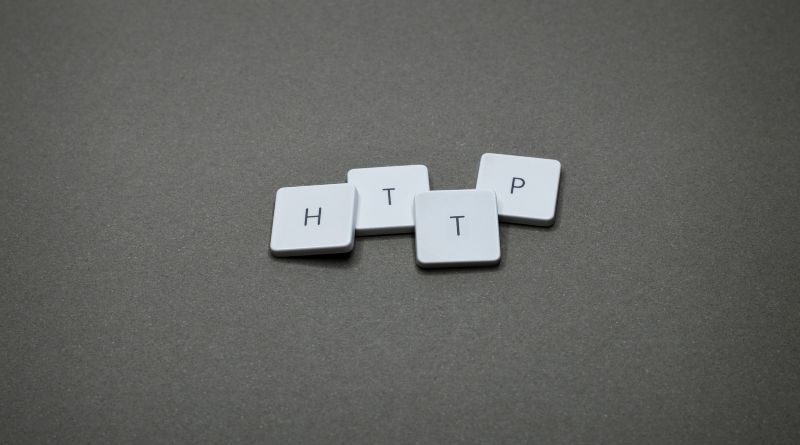 HTTP is a protocol responsible for managing communication between a browser that makes a request and a server that holds the requested information. It’s over 15 years old and has now been updated, with the HTTP2 model offering some improvements.

The new standard HTTP2 was officially launched in 2015But it wasn’t until 2020 that Google signaled that they would start crawling websites using this protocol. In May 2021, John Mueller, SEO expert at Google, stated in an interview that more than half of all URLs worldwide are already being crawled with the new protocol.

The traditional HTTP protocol can only process a finite number of requests and must process them one at a time. HTTP2 not only improves the processing speed of each request, it also enables multiple requests to be processed at the same time. In short, it’s like HTTP1 is a single lane highway and HTTP2 is a two-lane two-lane highway, which allows for much smoother round-trip traffic. That’s because of a function of HTTP2 called multiplex.

Another function, server push, enables the server to respond to the same request with more than one response at the same time. In the case of HTTP1, the server sent a response to load HTML, another for CSS, and another for JavaScript. However, with Server Push you can send all requests together.

Similarly, HTTP2 is able to convert syntactic text commands into binary files, which makes it easier to react to loops and to implement commands. On the other hand, it is able to compress the headers of the sites (headers) in order to reduce the usual flood of information when loading these elements.

Headers often contain lots of images and content, making lots of requests that add latency and consume lots of network resources. Thanks to this compression mechanism, redundant frames are combined into a compressed block and sent to the client.

How does HTTP2 affect SEO?

Of course, this new communication protocol will have an impact on SEO and user experience. First, most websites will perform better because, for example, responses and requests don’t block each other, which reduces network latency.

At the same time, sending and receiving requests in bulk can improve network resources and improve website loading and responsiveness.

On the other hand, it is a protocol that was developed for mobile internet. Some improvements, such as multiplexing or the ability to compress the headers, improve the performance of the Internet on mobile phones, as they facilitate the exchange of the heaviest information packets.

Google has already reported that using the HTTP2 protocol has no direct impact on SEO, i.e. it won’t be an SEO factor. However, indirectly, this will be one of the factors taken into account in the Page Experience update.