A few years ago, Japanese scientists who were supposed to inspect the inside of the reactors at the Fukushima Nuclear Power Plant found the best way to do it. Finally, muography or muonustomography enabled them to have a precise view of the state of the interior of the reactors without being exposed to radiation.

Muography, or muon tomography, was used in the pyramid of Gizéh

The muon is an elementary particle that cannot be broken down into smaller parts. Muons come from the cosmos and millions of them are received on earth every day. Just as X-rays are used to see inside people, muons are also used to see inside any material object.

This elementary particle was discovered in 1936 and is a close relative of electrons. The muon exists, but no meaning has been found for its existence in the cosmos. In fact, they only exist in the cosmos and in laboratories.

They are used to see the inside of solid bodies without having to go into them. They are more powerful than X-rays. After all, they are extracted daily for free from the atmosphere and do not cause any damage to the objects under observation. Using a muogram or muon tomography, archaeologists discovered that there were two internal cavities in the pyramid of Gizéh. 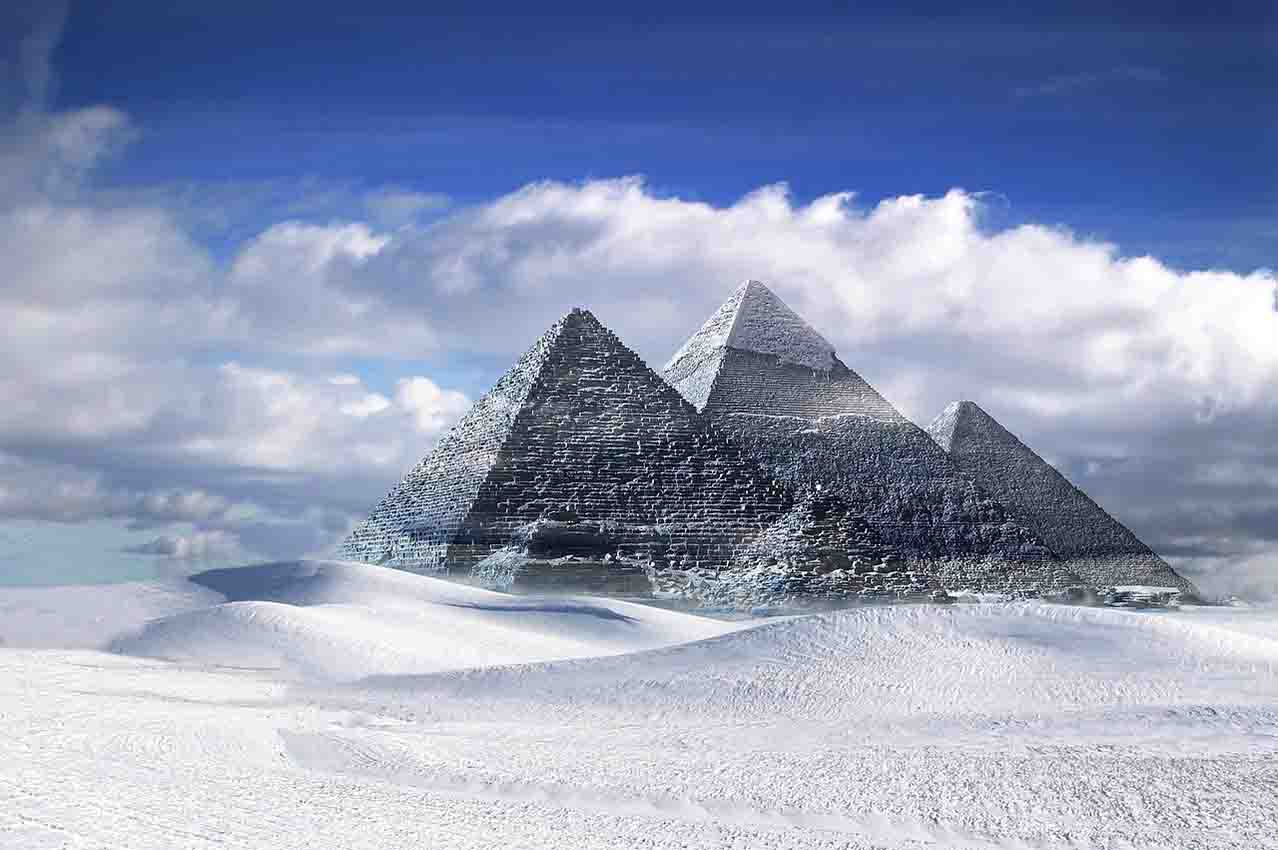 They used the same system at the Fukushima nuclear power plant

After the devastating magnitude 9 earthquake and the subsequent tsunami at the Fukushima nuclear power plant, the technicians used muons to drill through the 10 cm thick iron walls. In this way, the scientists were able to observe that there was no longer any nuclear fuel in the reactors. Muographic scans revealed that it melted and spread through the rubble.

The formation of muons is located at the top of the earth’s atmosphere and occurs when cosmic rays collide with them. Protons from space meet nuclei made of oxygen, nitrogen and more. Pions are also formed there, which are subatomic particles that, due to their instability, dissolve and form muons.

The mass of the muons is about 200 times greater than that of the electrons. Muons move almost at the speed of light and cross the earth without humans noticing. During a muography, the muons used collapse when they pass solid objects. By losing its kinetic energy, it is converted into neutrinos and electrons without damaging the object.

The denser the object, the more muons are used, which are absorbed without a trace. As they go through the objects, the muons form an image of the same based on density contrasts. This allows you to scan objects through meters of solid rock.

A muogram is like a density map of the scanned object, just like X-rays and the human body. However, when analyzing the scan images, foreign bodies can be found if there is corrosion, cracks, wear and tear, and other options.