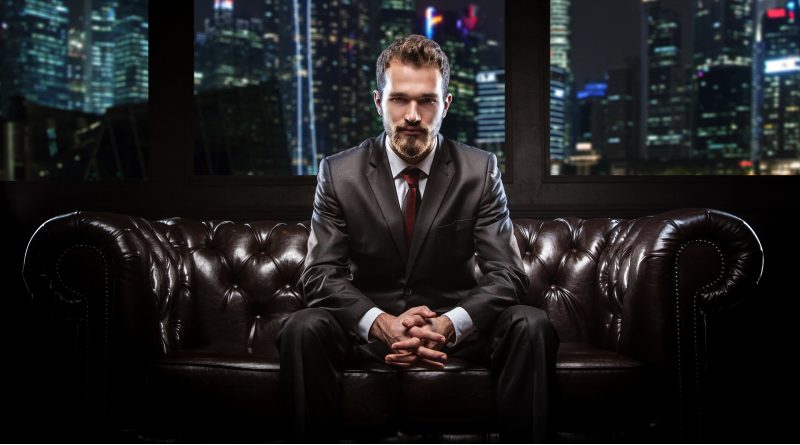 Marketing, a term translated as “marketing” or “marketing”, is, in short, the grouping of a number of creative strategies to promote a product commercially. It applies to any element that you promote in the audience and want to help spread or market it.

Narco Marketing is used not only to promote drug trafficking-related entertainment content, but also to promote their business and lifestyle

It can be exercised on food, clothing, styles, experiences and … why not? It could also be used by the world of “drug dealers”, albeit not in the truest sense of the word, to encourage criminal activity, but rather brought his adventures to the big screen.

In reality, the strategy known as “narco marketing” is aimed at promoting “narco culture” on the big screen … and has earned its own name, as successful as it is. It is used, for example, by subscription channels such as Netflix, HBO and Amazon Prime Video when they launch premieres of films or series about leaders of world drug cartels such as “The Queen of the South”, “The Lord of the Skies”, “The Patron of” Times ” , “Narcos” … where The life of a drug dealer is recreated through marketing campaigns. The created slogans, posters, pictures, songs, music and a multitude of other elements attract the attention of the audience.

The marketing department responsible for promoting content on these sensitive topics needs to be as creative as possible in order not to get caught up in controversial topics. As a result, many of the campaigns created receive numerous awards and worldwide recognition.

In France, for example, an “hourglass” was placed to advertise the Netflix series “Narcos”, which counted down the release date of the production. Instead of being sand, it was actually “cocaine”. It was scheduled 48 hours before the premiere and was located next to the Arc de Triomphe in Paris, which had a lot of impact on the action. 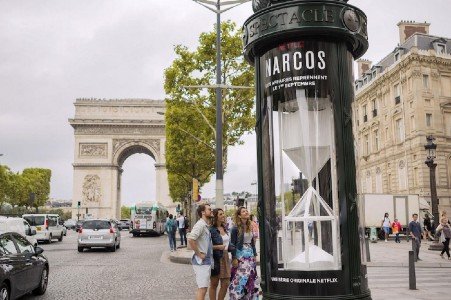 To promote the same series in Colombia, a slogan that said “Business is Hot” was developed, playing with words and creating a direct message to the city of Cali, where drug trafficking has had a major impact on the economy and society. .

Even in the subway stations of several Colombian cities – as well as in other parts of the world – messages were posted promoting the series like “Don’t go overboard … Narcos” with a very specific double meaning.

However, there is also in social networks another way of interpreting the so-called “narco marketing” And it’s getting more and more effective. This practice is considered when a person is responsible for promoting businesses, singers, music, or lifestyles related to drug traffickers … even if they have nothing to do with them.

However, like hashtags #narcofashion or #narcorridos They are very needed and are becoming a trend. Some personalities who want to be identified as “tough guys”, or even companies who want to play with ambiguities in their marketing strategies, use them to get users’ attention knowing that all content related to “narcos.” “Sell a lot marketing issues.

In short, it is a new way to “market” drugs on social media without having to sell them, just by speaking or referencing them.