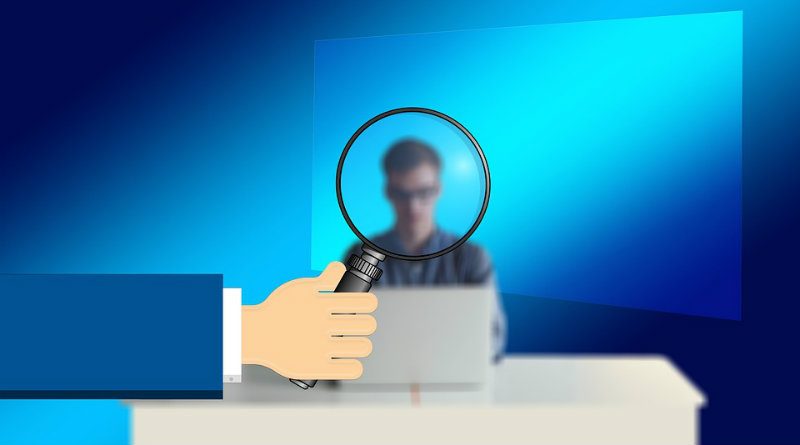 An international journalistic investigation that is coordinated by a consortium called the Pegasus Project has revealed how governments around the world are acting Spyware used to track down and monitor opposition politicians, journalists and activists. Up to 10 governments around the world have signed a contract with the Israeli company NSO Group to purchase this tracking software.

Ten governments have turned to Pegasus spyware to monitor politicians, journalists and activists

Pegasus is known as spyware or spybot, a malicious program that aims to spy on the user of the device on which it is installed. In particular, this one developed by the above-mentioned Israeli company is housed in a mobile phone and Monitor all activities of the hacked terminal.

NSO Send your victims a link which installs Pegasus on the phone after opening it and exploits the device’s security flaws.

This program became famous in 2019 when it exploited a WhatsApp vulnerability to access the mobile devices of political, economic, social and cultural figures around the world. After the hack was discovered, the messaging app filed a lawsuit against the NSO Group in the United States.

According to published research, this software would have been critical to the Murder of the Saudi journalist Jamal Khashoggi. Pegasus affects personalities such as Jeff Bezos, CEO of Amazon, and, in Spain, Roger Torrent, President of the Catalan Parliament.

How many phones have been spied on?

The journalistic consortium has a list of 50,000 phone numbers that could be infected with Pegasus spyware. The journalists point out that they have no evidence that every single one of these numbers has been spied on.

However, it could be a list of targets of interest to governments and intelligence agencies. So far, the research project has verified the identity of 1,000 of these phones.

total There are 10 governments They turned to this spyware to spy on uncomfortable people. These countries are Azerbaijan, Bahrain, Kazakhstan, Mexico, Morocco, Rwanda, Saudi Arabia, Hungary, India and the United Arab Emirates.

How do you know if a cell phone has been spied on?

Amnesty International, whose technicians are part of the Pegasus project, has released a toolkit that is used to identify people spied on by Pegasus. The Mobile Verification Tool, by Open source and available on GitHub, it works on both Android and iPhone.

This tool will scan all files on your phone for Pegasus fingerprints. After the device scan is complete, the software sends all information to an Amnesty International server. There, the investigation database is used to check whether the mobile phone has actually been infiltrated with Pegasus.