What would you say it is the most important factor When it comes to saying if an internet connection is of good quality? Probably many of you have thought about bandwidth or stability, but there is another factor that largely determines the quality of a connection: today we address latency and know the command that lets you know everything about it, Ping.

The bandwidth of an Internet connection is usually expressed in megabits per second (not to be confused with megabyte, which is eight times more) and the greater the more capacity we will have to send or receive data through the network. If we make an analogy with a highway, the bandwidth would be the lanes; The more the better.

The latency, meanwhile, measures the time it takes to transmit a packet of data such as those that have been necessary for you to be reading these lines. If we want to be more precise, we can define latency as the sum of the time delays that occur within a network. Returning to our highway, with latency is the time it takes for "cars" to travel.

Ping is a popular didactic utility in the computer network environment and sounds like almost any user who has minimal experience with computers. The term, according to its creator, comes from the sonars of submarines that send an audible signal and measure how long it takes to return to determine if there are any obstacles. Again, this analogy can help us understand how it works. 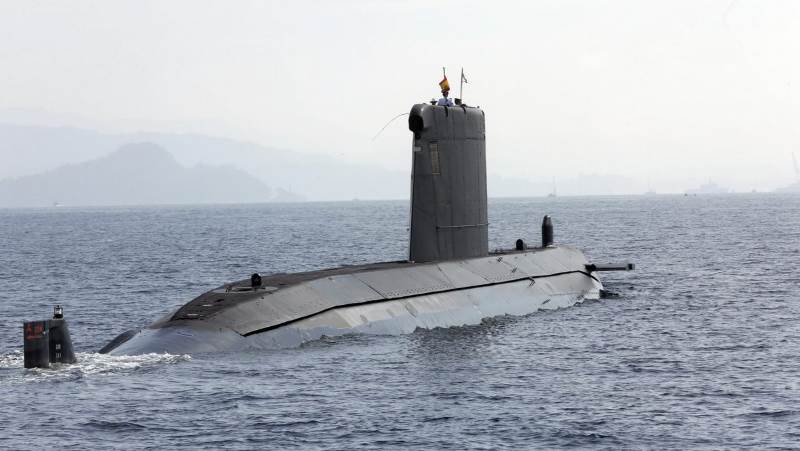 The origin of ping comes from the sonar of submarines.

When we execute "a ping" we send an ICMP message in an IP packet from our computer, which includes a code, an identifier number, a 32-bit sequence and an optional data space that must match the response message. This calculates the time it takes to go and return and you can know if data has been lost along the way.

The shorter the time recorded by the ping command, the higher the quality of our connection (and the lower its latency). There are advanced applications to get the most out of ping (I recommend you try ZenMap or Pinkie, for example) but for most users it is enough with what the default operating systems offer

How to take advantage of Ping

Executing the ping command is as simple as opening the command console (in Windows just type CMD in the search engine) and type:

For example ping google.com or ping 91.198.174.192. The result you will get should be similar to this capture. In Windows, by default, four packets are sent, obtaining the time it takes each in milliseconds and the TTL or life time, the number of jumps that the packet travels from when we send it until we receive it again.

How much is a good ping? The ideal is to have less than 5 ms, although it is really difficult to achieve. In Spain, with a medium quality connection, we should be between 20 and 40 ms, considering the 60 ms as the maximum limit to consider it acceptable. From the 70s some will already perceive «lag» and from 100 onwards it is difficult to enjoy any game in a competitive way.

Let's go one step further and discover some parameters that allow you to customize the operation of Ping.

Depending on the use you give to your Internet connection, having a high latency can be a problem. The most obvious example is the video games in competitive mode, where the latency differences (or lag, as you will also have seen) can be very annoying and make you lose games. 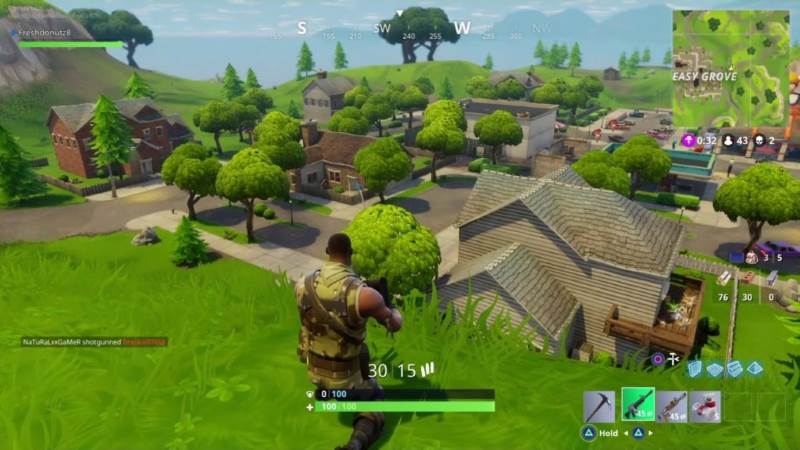 The lag It is also present in services such as online videoconferencing or streaming, where the stability is fundamental to avoid that the video or the audio interfere. The causes of having a high latency depend on many factors, from the quality of the connection to the use of your network or where the server of the service you are using is located. Occasionally, poor operating system configuration or the use of low quality routers or PLCs can also cause problems.

How to reduce the latency of an Internet connection

From the user's point of view, the options are limited to what happens inside the house. Obviously there are better operators and connections than others, so let's start from the base that you have the connectivity you can afford. Here are some tips.

The most memorable submarine sinks in history