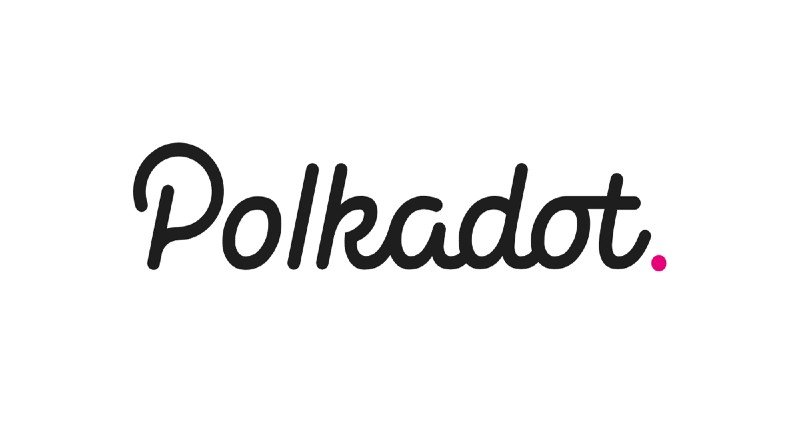 It is impossible to know all of the existing cryptocurrencies as they number in the thousands. But of all the cryptocurrency projects out there, there are always some that stand out that achieve great popularity due to factors such as their price, the technology of their project, etc. In today’s video we are talking about the Polkadot Network and its DOT token. One of the most interesting projects in the world of blockchain.

We have already mentioned the DOT as one of the most promising cryptocurrencies, but as with the Cardano ADA (another promising crypto with some similarities to the Polkadot project) we will delve into its history and technology.

Like Cardano, largely created by Charles Hoskinson, Polkadot was born of the Web3 Foundation and a co-creator of Ethereum, Gavin Wood who left the project. And like Cardano, Polkadot is a candidate for the “Ethereum Killer”That is, the project that dethrones the second most important cryptocurrency in the market.

But what is polkadot? Basically a blockchain of blockchains. There are two types of networks: the main network, known as the relay chain, and the secondary network, called the parachains, which users can create and the number of which can theoretically be infinite, as well as their uses and applications.

This enables mutual communication between different types of blockchain networks, as all of them can be integrated under the Polkadot umbrella. In this way, the network is presented as very fertile ground for developing a blockchain project, including cryptocurrencies.

DOT, the network’s native token, is used as the network’s governance system, as DOT users can control the platform’s path. Besides its usefulness in Polkadot’s “democracy” This crypto has multiplied its value by nine in four monthsThis makes it the sixth cryptocurrency with the highest market capitalization. In addition, DOT can generate passive returns when staking, the process of which we describe in detail in the video.

Despite the potential of cryptocurrencies, remember that investing always involves risk and the video and article are for informational purposes only. Leave in the comments all the cryptocurrency topics that we should discuss in future videos and don’t forget to subscribe to the YouTube channel to be informed about everything that is happening in the crypto world and not to miss anything on social networks.