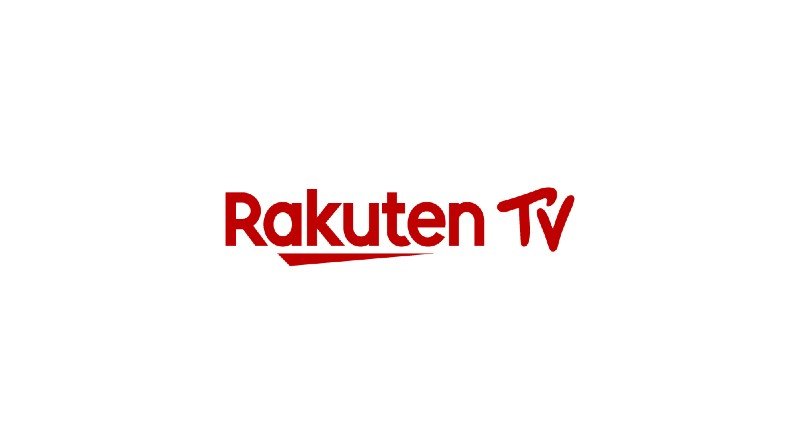 Rakuten TV is a platform for streaming, live and paid digital content. That said, it’s kind of a three-in-one that has a wide catalog of series, films, and documentaries on demand, but also offers the option to watch a few free content with advertising and finally there is a video store area where you can rent or buy new movies.

Rakuten TV is the further development of Wuaki.tv, the Spanish platform for streaming content with films, series and documentaries.

Rakuten TV was founded in 2012 when the Japanese company bought Wuaki.tv, a platform of Spanish origin founded in 2007 by Jacinto Roca and Josep Mitjà. Rakuten Tv is available in Spain, Andorra, England, France, Germany, Italy, Austria, Switzerland, Ireland, Portugal, the Netherlands and Belgium. Access is via the browser and its applications for Android, iOS, Android TV, Apple TV and Amazon Fire Stick.

Unlike other platforms like Netflix or Filmin, users can register with Rakuten TV on its website freewithout paying a fee and only paying for the content you want to consume, much like a video store would work. This content can be bought or rentedWith this in mind, the rented content is available for 48 hours while the purchased content is available for 3 years. In addition, since 2019 it has offered a small catalog of free films (Rakuten Free) that contain advertising, a format similar to that of PlutoTV.

In terms of payment accounts, the platform has the option Rakuten TV subscription, What does it cost 6.99 euros per month and that offers a choice of streaming content. This rate doesn’t include the premieres or all of the content on the platform, but selections are made every month. To access the premieres and other content, users need to access «Ticket office«Where all available titles appear. In this sense, the lending of titles ranges from 0.99 to 4.99 euros, while the purchase prices tend to be 9.99 euros.

With this in mind, the user receives when purchasing on the platform or in any Rakuten product, including the company’s digital stores Rakuten Super Points. These points can be used to purchase content within the application.

Another feature of the platform is that you can see the entire catalog without having to register. To do this, you can access all of the available content on the official Rakuten TV website by selecting the box office option. With that in mind, there is a general section that shows everything and other categories that can be used to filter by subject or format.