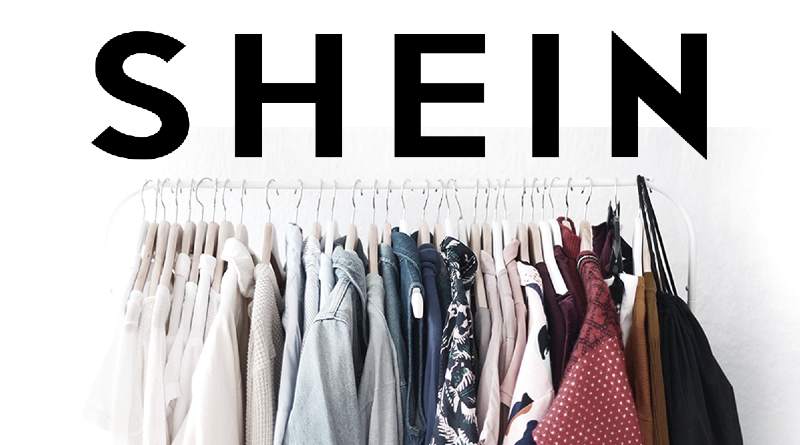 SHEIN is an international B2C (Business to Consumer) e-commerce platform that focuses primarily on the Sales of women’s fashion, but also some items for men, as well as children’s clothing, accessories, shoes, bags and other fashion items.

SHEIN is a platform that invented Real Time Fashion, a fashion style that explores social networks to create clothing adapted to each area and style.

The SHEIN app is available on Android, iOS and also in browsers and works across Europe, North and Latin America, Australia and some Middle Eastern countries.

One of the keys to SHEIN’s success is that they often work with influencers to especially from Instagram and TikTok advertise some of their clothes and even take the photos that appear in their catalog.

For this reason, some users call this platform “the TikTok of e-commerce”. Another feature is that the clothes that appear in its catalog are very cheap, so some ecommerce experts even say their prices make Amazon seem expensive.

SHEIN was founded in 2008 in Nanjing, Jiangsu Province, China, and despite its slow development, it has become one of the most downloaded applications from major app stores.

In this sense, unlike other applications such as Aliexpress, SHEIN sells self-made clothing, although its catalog is very extensive and, in some cases, a bit eclectic in that it does not seek a fashion like the big brands (Zara, Handle, etc.) but adapts to the style and fashion of each country to study trends in social networks and other media at any time.

With this in mind, it only takes seven days to develop a new model from the first tests to production, which together with the lack of physical stores allows it to be much more dynamic and adapt to the changing current fashion and to create that, what experts decided to call: Real-time fashion, which would be a further development of “Fast Fashion” from Inditex.