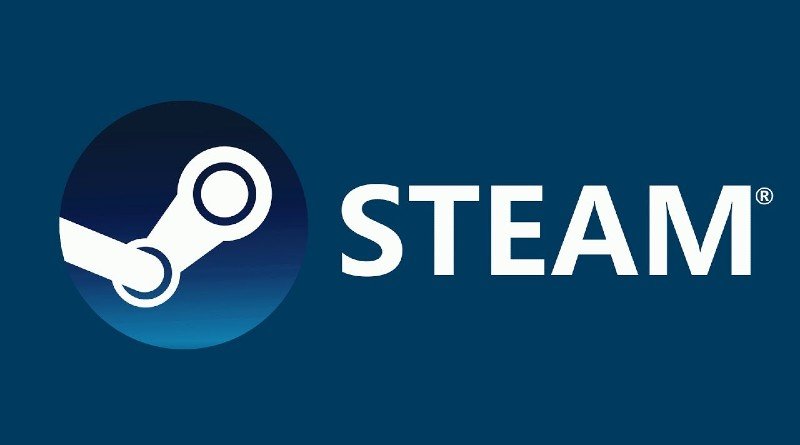 Steam is a digital distribution platform for video games which was born in September 2003 by Valve, the studio responsible for some of the best videogames of recent times such as “Half Life” or “Left4Dead”, and in which it is possible to find a very wide catalogue of games, both big titles and games belonging to small independent studios.

Steam is a digital distribution service for video games and a platform for gamers, in which to play and connect with a large community dedicated to video games.

Steam is a free service and to use it you only need to create an account and download the server from its official website. The Steam server is available for Windows, Linux, iOS and also for SteamOS, a proprietary operating system that uses the Steam Machine, the company’s defunct desktop game console, as well as the upcoming Steam Deck, Steam’s handheld console.

Once the account is created and the server is installed, it is possible to browse through its categories of video games and buy those we want. In addition, among the categories of games, Steam offers a section dedicated to free download games, which can be played without having to pay anything. When selecting a game, the player has a lot of information about the title, with a summary, videos and images about it, details about the minimum requirements, DLCs and updates, reviews from other players and links to channels of streamers who are playing the title at the time, so we can see how the title works in action.

Once the games are purchased they are added to our personal libraryso they will be available to play on any device on which the server is installed and with which we are identified with our username and password. In this sense, it is not possible to play Steam games without an Internet connection, as they have DRM, so they can not be activated if Steam can not confirm the ownership of the same. 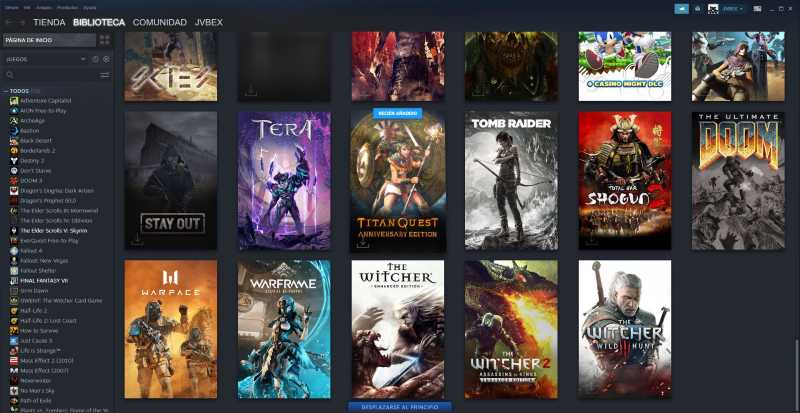 Games can be purchased by credit card, PayPal, by depositing money into your Steam account, or by using PaySafe Card prepaid cards. It is important to note that when you purchase a game on Steam, you are purchasing a digital copy of the game, so you will no physical copy will be received. This is a system similar to what we can find in any app store or in the video stores of streaming platforms.

On the other hand, it is possible to associate certain games that have been previously acquired by other meansby simply inserting the product code into Steam. In this way, users can create a centralized game library. In addition, every time a game receives a new patch, it will be updated automatically, and Steam also offers a cloud save feature, via Steam Cloud, so you won’t lose your progress if your PC’s hard drive is formatted or corrupted.

In addition, Steam offers a number of features geared towards social gaming. In this sense, it has an achievement system, which allows the most dedicated users to compete for completing 100% of all their games and observe our position in a global ranking. It also has social features, as we can add as a friend to any other user of the Steam community and enjoy online chats.