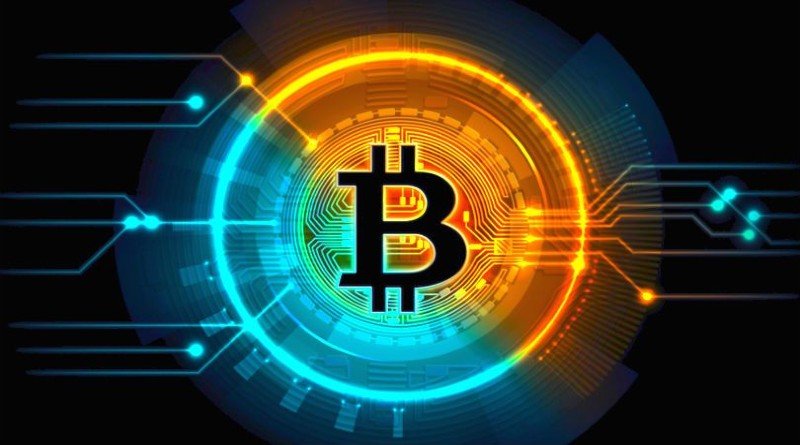 Bitcoin is not just a digital currency, it is also the blockchain network that the cryptocurrency and its transactions and other operations work on. Therefore, be completely software-based, is subject to updates and improvements. And that’s exactly what is happening now as the major mining pools have prepared for the new network expansion called Taproot.

Taproot is an update that aims to make intelligent contracts in the network more flexible and improve the efficiency and security of Bitcoin. First, it will be impossible to distinguish whether a transaction is conventional or advanced within the network, which improves privacy. In addition, attempts to track and trace Bitcoin users are hampered Reduce transaction times with the help of cryptocurrency.

In order for the upgrade implementation to be approved, most bitcoin miners must mine blocks with it. Since most mining is done in pools, which are platforms with thousands of miners, it is these pools that need to decide whether or not to use Taproot.

At the moment everything is going smoothly and some of the main pools have joined the initiative. Including the Binance pool, which is responsible for 7.9% of the Bitcoin mining, and 1THash.top, which is responsible for 6.3% of the network’s mining. Overall, 64% of the mining community are taprooted mining blocks, however At least 90% must do this so that the update is implemented permanently.

The last bitcoin update happened in 2017 when the SegWit extension was implemented, which made cryptocurrency transactions faster and cheaper. This is expected to be further improved with Taproot.

The mining platforms are primarily responsible for creating new bitcoins and are the lThe only way to get cryptocurrencies without having to buy them. However, mining cryptos is not that simple. If you want to know what it means to mine bitcoins and other cryptocurrencies, watch our video explanation: